Two teenagers have been treated in hospital for hypothermia after spending three days lost in the network of catacombs under Paris.

The skull-lined burial site, which was once known as the “Empire of the Dead” and dates back to the late 18th century, contains the remains of around six million people. The tunnels stretch approximately 250 kilometers (150 miles) under Paris.

The boys, who are aged 16 and 17, were located by search crews with sniffer dogs in a rescue operation that took place early Wednesday morning, according to Agence-France Presse news.

“It was thanks to the dogs that we found them,” a spokesman for the Paris fire service told AFP.

The public can access a limited section of the catacombs, which were old quarries used in the late 1780s to house Paris’ dead.

The catacombs are popular tourist attraction, but most tunnels remain closed off to the public and unauthorized entry is prohibited under French law. Police patrol the tunnels and impose fines on violators.

Despite this, the tunnels are popular with groups known as “cataphiles” who illegally enter and explore the area, occasionally holding parties below ground. 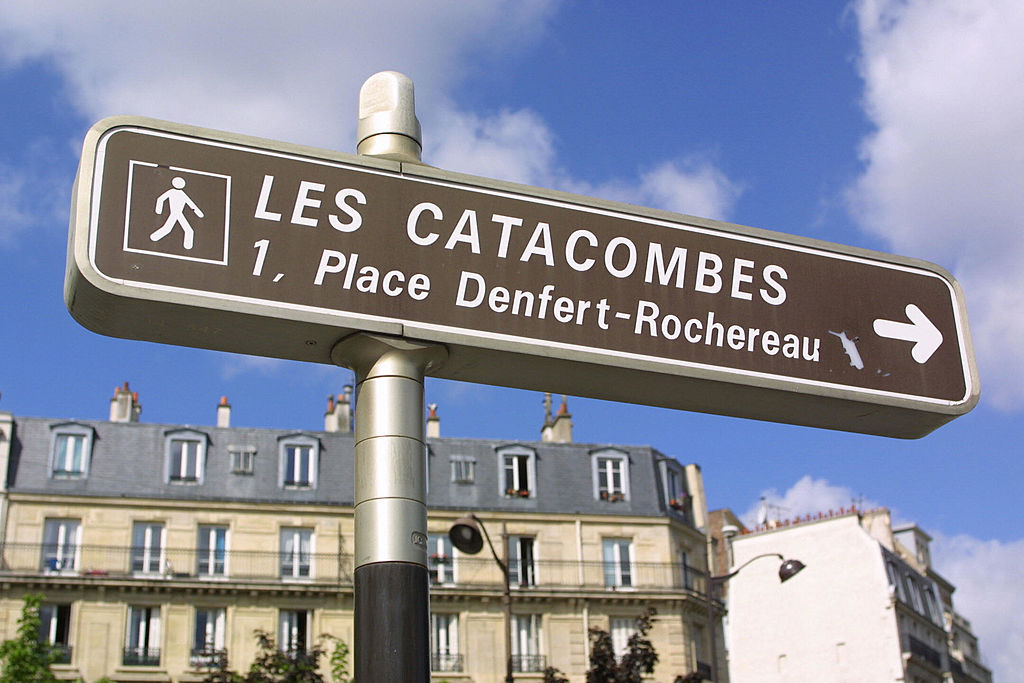