Northside house fire ‘may have been intentionally set’

RICHMOND, Va. — Crews battled a fire that broke out at a home on Richmond’s Northside Saturday evening.

When the first crews arrived at 7:39, officials said they found heavy fire coming from two sides of the home.

Firefighters searched the home and said no one was inside.

On Monday, firefighters said the fire was under investigation and may have been intentionally set.

The Major Crimes Department is now handling the case. 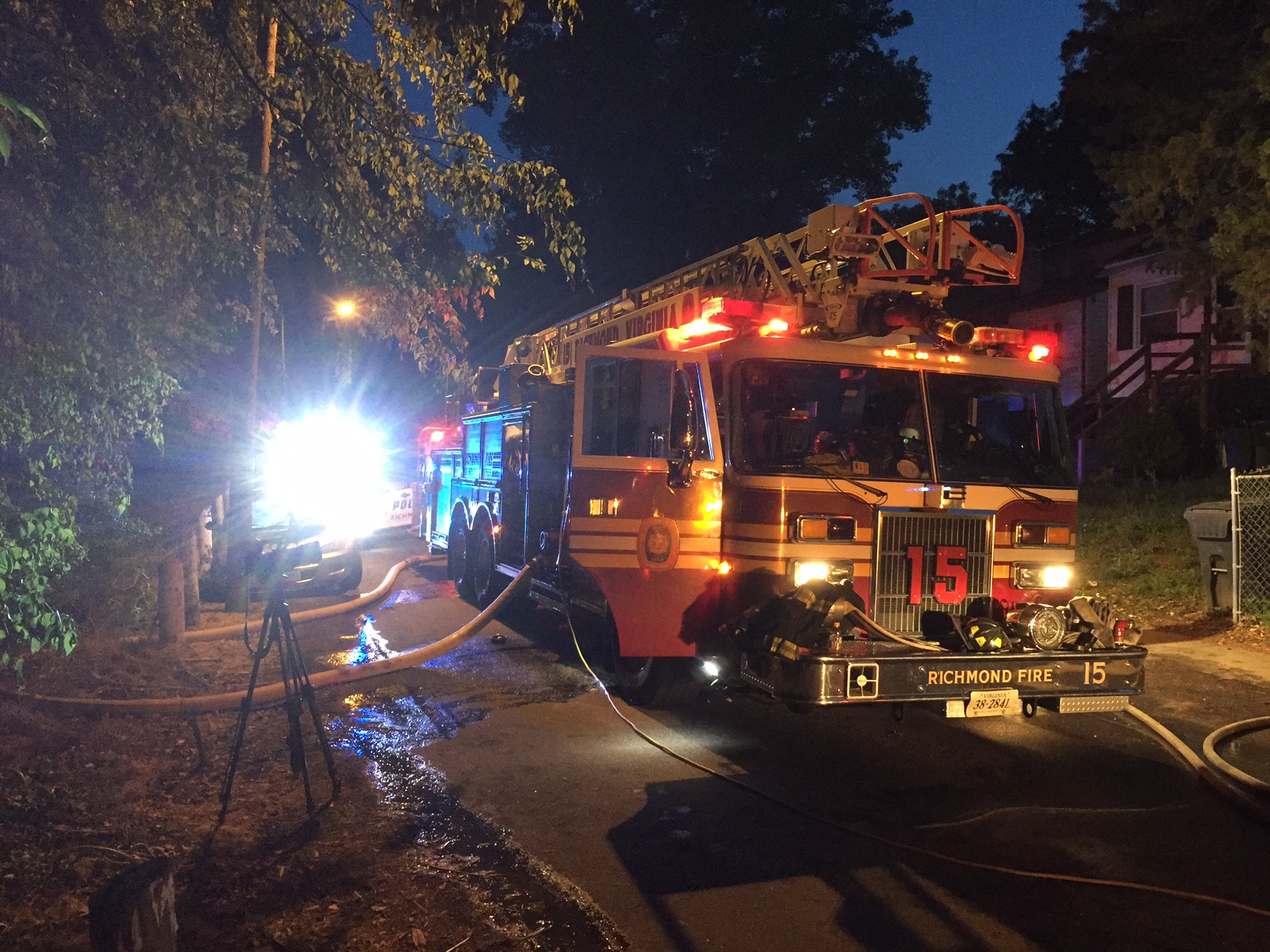