‘Beautiful inside and out:’ Friends reflect on sisters killed in Cumberland crash

CUMBERLAND COUNTY, Va. -- Friends and family of the two sisters killed when their car tumbled into the Willis River in Cumberland County Wednesday morning showed up at the scene of the crash throughout the evening and one woman brought a candle and a cross.

On a back country road tucked away among the hills Cumberland County a steady stream of visitors stopped along an inconspicuous bridge Wednesday to pay their respects to 16-year-old Michaela Woodson and 14-year-old Tyauna Woodson.

"They were beautiful inside and out," Tara Rice said.

Rice said both she and her son knew the girls, and she's heartbroken and in disbelief that this happened in an area she never considered unsafe.

Due to recent rains-the body of water is swollen and the vehicle quickly went under water.

Family says Michaela recently got her license and the pair was on the way to school at Cumberland High.

Jones said grief counselors will be available at Cumberland High School throughout the week. 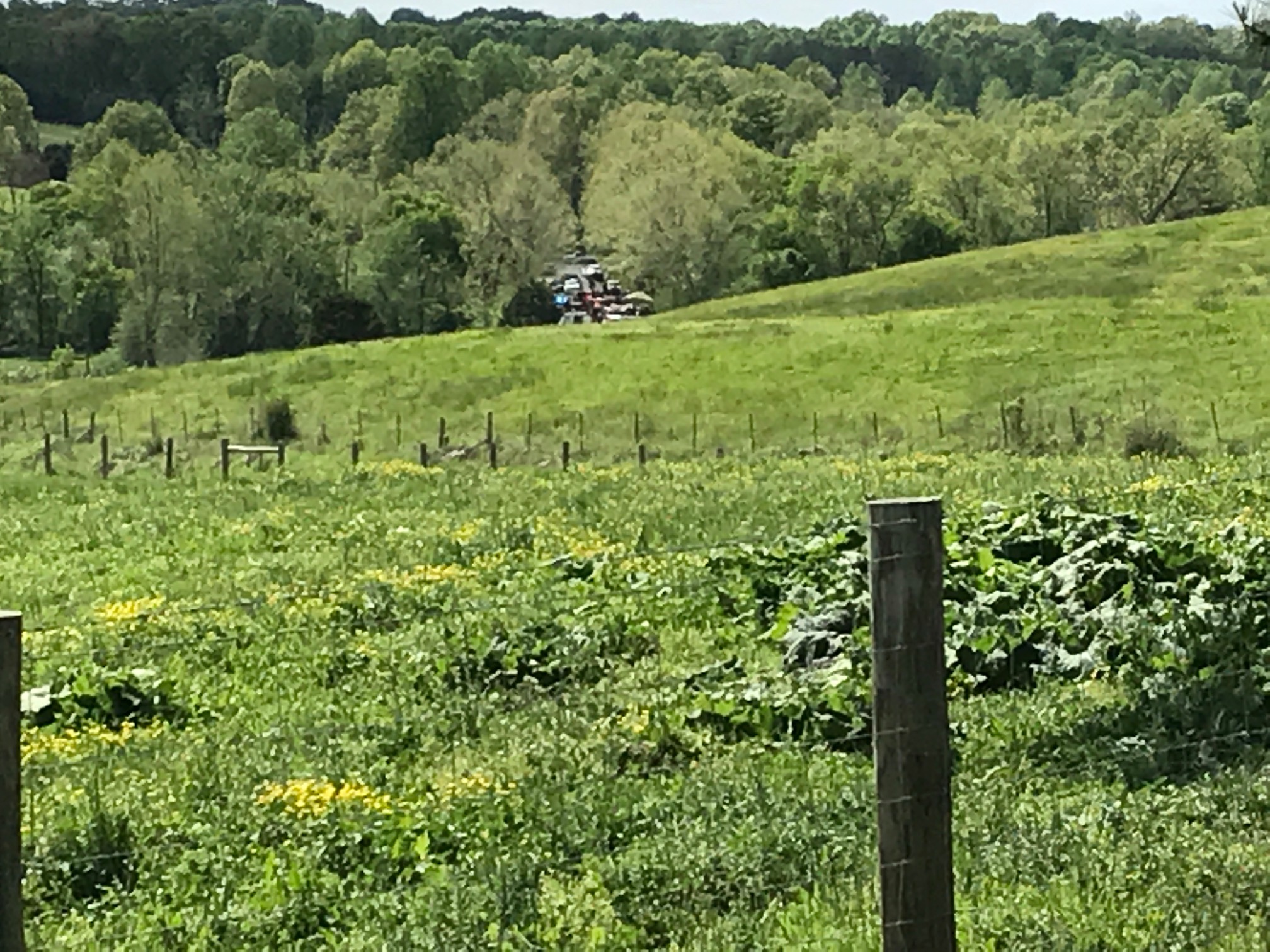 The level of the Willis River was high at the time of the crash, so their car went undetected and the girls were not reported missing until they failed to show up at school, according to relatives who gathered at the crash scene.

Troopers were called to the crash scene just before 9:10 a.m., but it took them more than five hours to locate the vehicle.

"A vehicle traveling along Bonbrook Road ran off the road and into the Willis River. Due to the recent, heavy rains, the river is swollen and the vehicle was quickly swept under the water," a Virginia State Police spokesperson said. "The Virginia State Police Search and Recovery Team (SRT) divers responded to the scene and located the submerged vehicle in the river shortly before 2 p.m."

The bodies of the students, ages 16 and 14, were found inside the vehicle when it was pulled from the river hours after the accident.

News of the accident quickly spread in the tight-knit community.

Margaret Nucklos picked her son up from school early because her family was so shaken by the loss.

Nucklos said she lost her teenage son one year ago. She had a message for the girls’ mother.

“[Take] all the support you can get,” she said. “Continue to allow people to be there for you because she`s going to need all the support she can get from family, friends, even complete strangers."

Friends of the young victims can submit memories and condolences here or on the WTVR CBS 6 Facebook page.