Gun and cash stolen in targeted car break-ins in Hopewell

HOPEWELL, Va. – A handgun, cash, and electronic items are among the things police say were stolen during several targeted car break-ins early Monday morning in Hopewell.

Police said they are looking for three suspects who they say targeted unlocked vehicles.

During the early morning hours of April 17, the three suspects were caught on surveillance camera being picked up by a “newer model vehicle” after they had rummaged through unlocked vehicles in the 3900 block of Gloucester Dr. 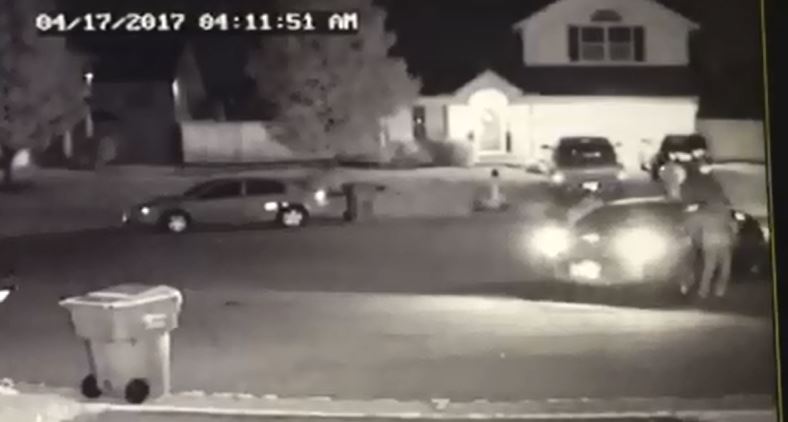 Police said the suspects stole cash, a Cobalt Titan 45 Caliber gun and an IPhone 6 in vehicles that were left unlocked.

“Suspects were targeting unlocked vehicles that had valuables in sight, please lock your vehicles and remove valuables from your vehicle or locked in the trunk,” said Hopewell Captain Greg Taylor.

The Hopewell Police Department is continuing to investigate the recent target of unlocked vehicles.

The department requests that anyone who may have been traveling in and around the area of the incidents and observed any suspicious person(s) or vehicle(s) contact Officer Joshua Adams of the Hopewell Police Department at (804) 541-2222. Additionally, any person(s) who have information on this or any other crime occurring in the City of Hopewell may contact the Hopewell/Prince George Crime Solvers at 541-2202.