Around 11:35 a.m. Chesterfield Fire and EMS responded to the 9400 block of Kendrick Road for the report of a house fire.

“Fire crews arrived to find heavy fire coming from the front windows of the house,” said Chesterfield Fire Lt. Jason Elmore. “Firefighters entered the home and found heavy fire conditions in the living room and kitchen. Crews completed a search of the house and no one was inside.” 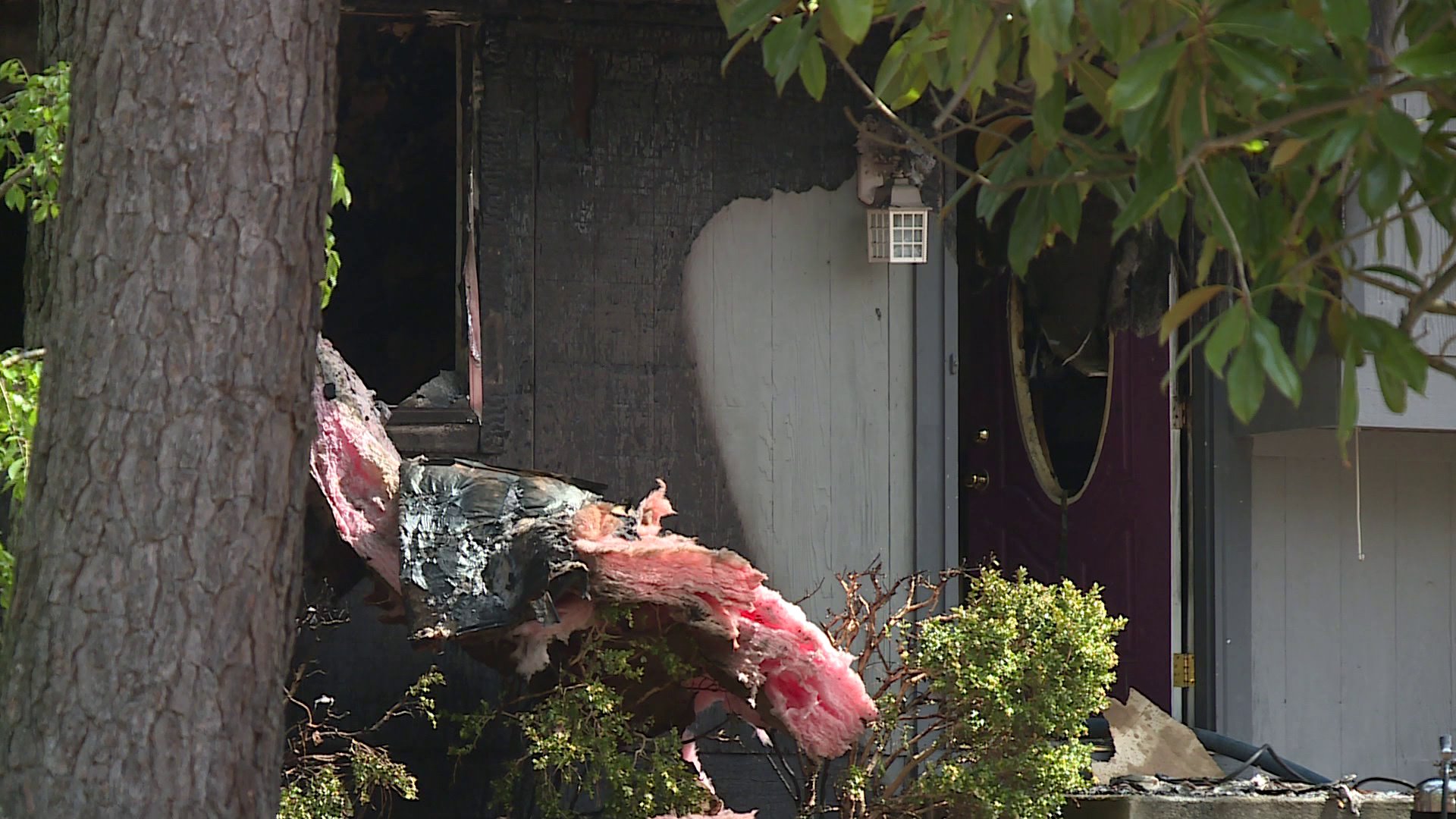 Elmore said it took crews approximately 25 minutes to get the fire under control.

After an investigation, the Chesterfield County Fire Marshal’s Office and Police Department the fire was intentionally set.

A 13-year-old girl has been charged with arson and breaking and entering in relation to the fire. Her name will not be released because she is a juvenile.