Virginia farmer helps heal thousands of children around the world

CUMBERLAND COUNTY, Va. -- Julian Metts' happy place can be found in the middle of Cumberland County, Virginia. Off Columbia Road you will find Clifton, the Metts' family farm called.

But the retired orthodontist’s heart remains over the horizon.

Dr. Metts is always ready to take flight. The 83-year-old doctor experienced a life-changing moment in Guyana 26 years ago.

"Most would die at a very early age," Dr. Metts said. "You never forget that. It was just overwhelming."

When he returned to the United State, Dr. Metts knew he had to act.

"The Lord spoke to my heart and said treat the ones I put before you," Dr. Metts said.

With help from the South Richmond Rotary Club, Dr. Metts founded a non-profit.

Since 2001, the World Pediatric Project has helped thousands of children desperate for care. 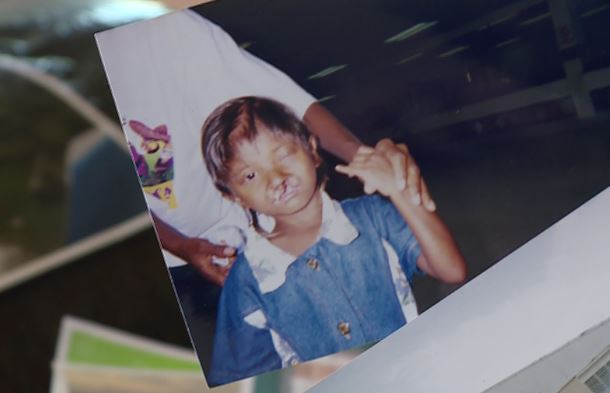 Volunteer surgeons and nurses travel to Central America and the Caribbean to help children.

When a child is too sick they are flown to Richmond or St. Louis for life-saving surgery.

"We just have an organization that is like no other," Dr. Metts said.

"About 20,000 children later because of his heart this organization keeps going and growing," Rickman said. "Julian Metts is hero to a lot of people and to a lot of children who are becoming adults now."

For Dr. Metts, knowing children will lead normal healthy lives is a priceless reward for his actions.

The married father of three said he felt as if each sick child was his own.

Dr. Metts is a kind-hearted farmer in central Virginia living by the World Pediatric Project's motto.

‘Heal a child. Change the World.’

"It is part of your life you don’t ever forget them," he said. "Someday we'll be treating tens of thousands. It is exciting. I guess you can say I am glad I was born."

The event helps raise critical funds to provide hope and healing to children who lack access to lifesaving and life-changing pediatric medical care.

The event is Saturday, April 29.