Rhoades not the only Final Four hero coming back to VCU

RICHMOND -- As the point guard and floor general for the greatest post-season run in VCU history, Joey Rodriguez had some of his greatest moments inside the Siegel Center. That's where he found himself again last week, watching Mike Rhoades be introduced as the new head coach of the Rams. It had been 18 months since he was last inside the building.

"It's exciting to hear the band again," Rodriguez said. "The best thing is just seeing Coach Rhoades up there and how much he loves this university."

APRIL 01: Shaka Smart of the Virginia Commonwealth Rams stands with Joey Rodriguez #12 during practice prior to the 2011 Final Four of the NCAA Division I Men's Basketball Tournament at Reliant Stadium on April 1, 2011 in Houston, Texas. (Photo by Andy Lyons/Getty Images)

Rodriguez has similar feelings for his Alma mater. After his collegiate career ended, Rodriguez went to play professionally in Puerto Rico and Turkey before embarking on his own coaching resume. He started as the assistant Video Coordinator at UCF, came back to Richmond as an assistant coach at Benedictine for a season, then returned to his high school in Lake Howell, Florida to be their head coach for a season.

That's when Rhoades offered him a spot on his staff at Rice as the main Video Coordinator, someone who puts together video of not only the team but all upcoming opponents to analyze trends and scout the opposition.

VCU basketball coach Mike Rhoades with his wife Jodie as the VCU crowd welcomes them.

Rhoades also let Rodriguez share some of his collegiate expertise with the current Rice players, which undoubtedly helped them to 23 wins this season, the second best year in Owls history.

"I've learned a lot from him (Rhoades)" Rodriguez said. "He brings me into everything. All the coaches meetings, I'm there. I've learned more in this last year than I have in a very long time." 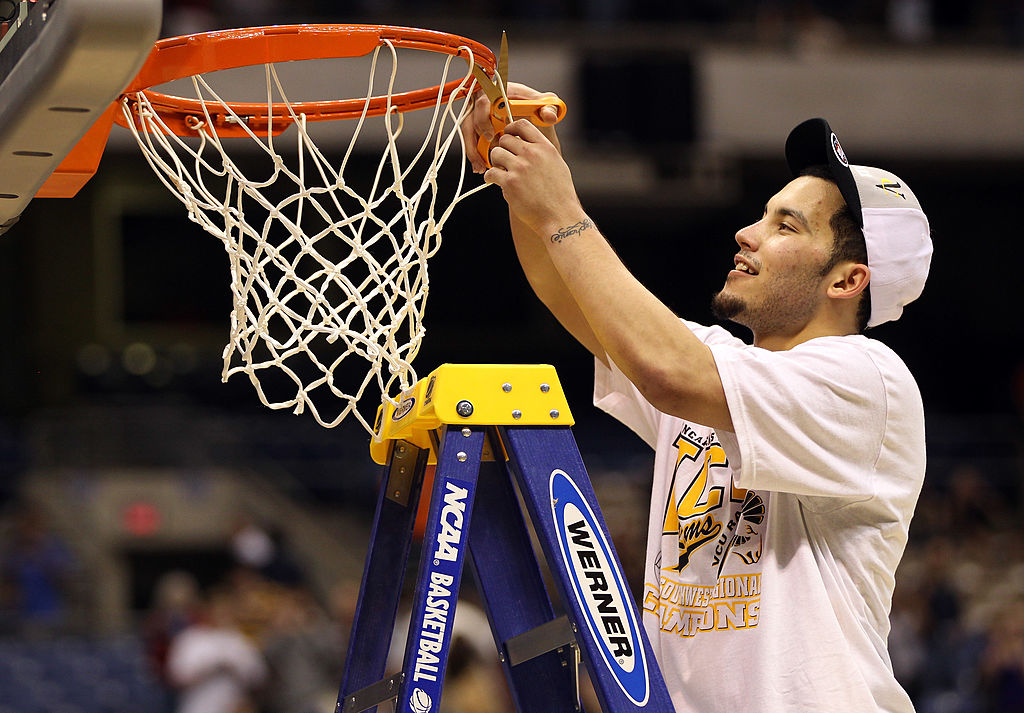 Rodriguez was the catalyst during VCU's 2011 run to the Final Four, averaging 10.4 points and 3.2 rebounds while leading the team with 208 assists and 61 steals. In leading the 11th-seeded Rams to five tournament victories, he averaged 9.0 points and 7.7 assists in 34.8 minutes per game.

He finished his career with 1,362 points while placing second in school history with 237 career steals and third with 580 career assists. It's those numbers and experiences that get today's players' attention.

Happy for my guys - @jd23byers & @Coachjrod12 - on heading east to VCU with Mike Rhodes after being on staff at Rice.

"When I first got there (Rice), I was kind of like a big brother to the guys" Rodriguez said. "As the season went on, they started trusting me more. I got to talk more basketball and watch film with the guys".

"I really enjoyed that."

VCU has not yet formally announced Rhoades' staff. Schools will usually wait until all positions have been filled before electing to announce them as a group. But Rodriguez has already been accepting social media congratulations for coming back home to VCU.