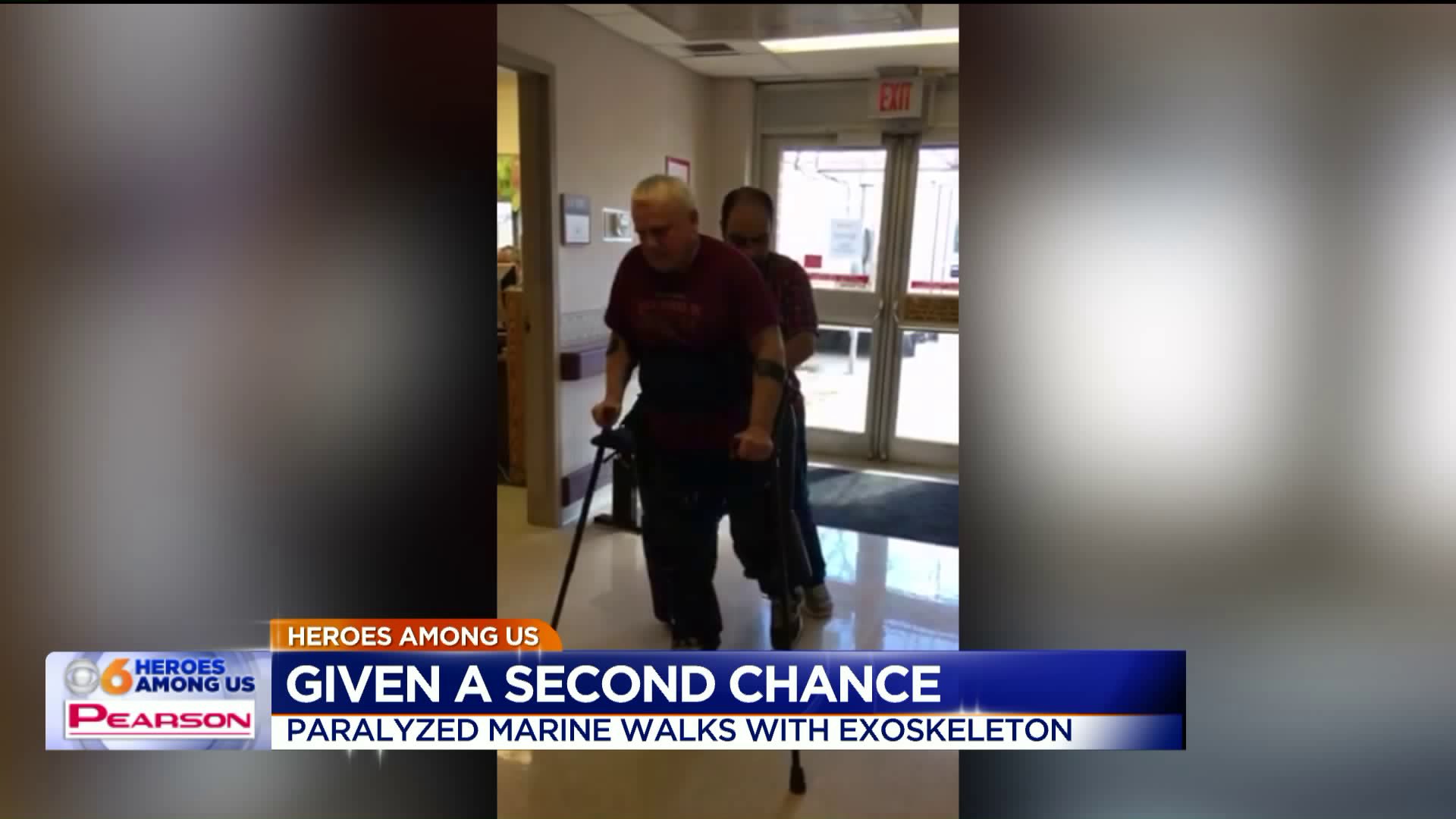 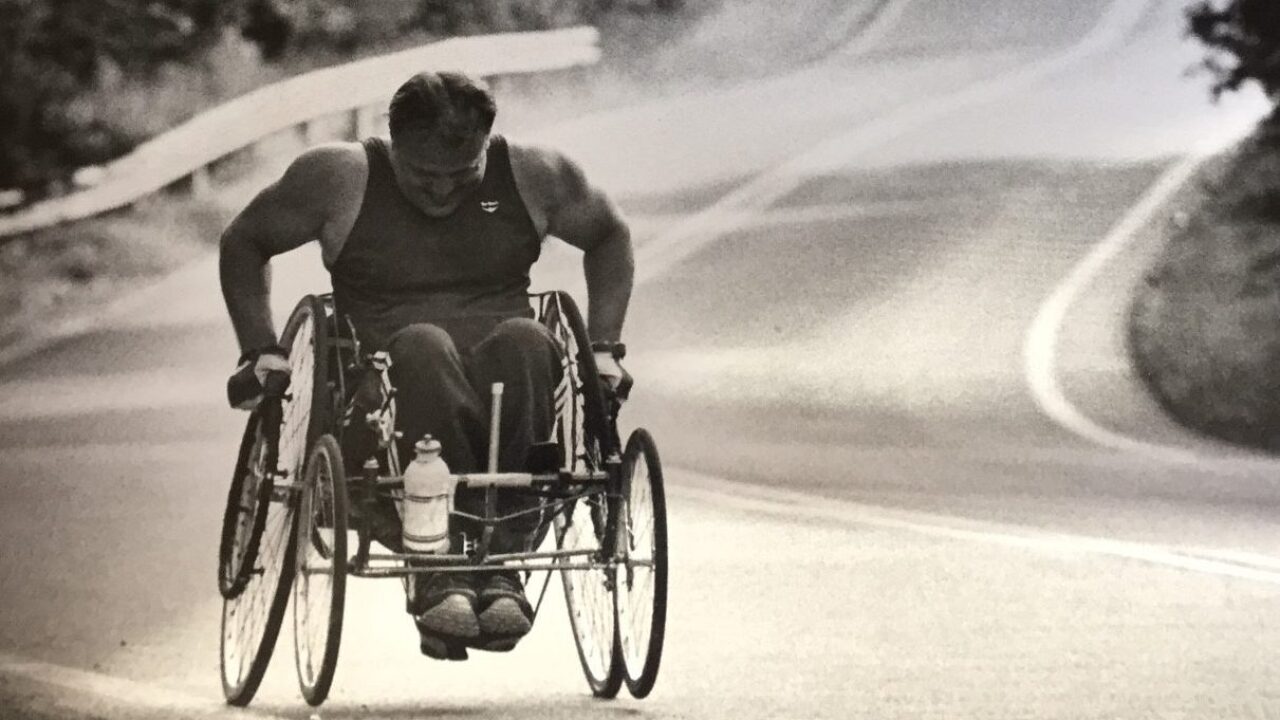 FREDERICKSBURG, Va. -- For thirty-three years, Terry Labar has been looking up at life. Terry’s career as a U.S. Marine was derailed when a car slammed into him on a road in the Middle East.

“I just wanted to put this behind me and start a new chapter,” Terry said. “I never expected anything like this.”

The events that day so long ago are fuzzy.  Terry said he remembers, “just vaguely going up over the car and hitting my chin.”

The Fredericksburg resident was paralyzed from the waist down, and he had difficulty adjusting to his new reality.

“I woke up the first day in Richmond and rolled over and saw the wheelchair next to the bed,” he said. “Then it dawned on me. That was for me.”

Traumatic injuries were nothing new to Terry. During the Vietnam War, Terry was rappelling out of a helicopter and fell about 90 feet and broke his back.

Terry served in the Vietnam War. He broke his back and returned to service after he healed.

The New York native would make a full recovery and return to his unit.

“As a Marine, duty is everything,” says Terry.

The married father of two vowed then and as now not to be defeated.

“I think that is the best thing for anyone with a disability. Work with what you have make the best of it and have a positive attitude,” says Terry.

Since his paralysis, Terry has competed in marathons, carried the Olympic torch in 1996 and worked 20 years with the FBI.

Terry’s loved ones marvel at his drive.

“He just tackles the day with the mentality that ‘I’m going to do this; I’m not going to let anything hold me back,’” says Terry’s youngest son Sean Labar.

“If I can be half the dad he has been to me when I have kids one day I think I’ll do a pretty good job,” Sean says.

Terry with his wife Betsy and son Danny.

Betsy Labar says physical limitations were no match for her husband.

“Really I am just a regular guy who got injured,” Terry said. “Tried raising a family -- be as good as father and husband as I could.”

A few days ago Terry would take one giant leap. During physical therapy at McGuire Terry was fitted with a motorized exoskeleton.

“I remember standing up and I felt 10-feet tall,” says Terry. “It was really surreal, it really was.”

It would be the first time Terry would walk since 1984.

“I wanted to do it to help pave the way,” Terry says.

Watching his father walk was something his son, Sean, had never seen.

“It is sheer determination,” Sean says. “That is my dad; that is him. That is T-Bar. That is what he does.”

The Marine veteran is training to use the device twice a week, which in and of itself is no small task.

Since his paralysis Terry has competed in marathons, carried the Olympic torch in 1996 and worked 20 years with the FBI.

“I’ve done four Marine Corps marathons and I was more tired doing that than running the marathons,” says Terry. “It’s practice but if I can do it, anyone can.”

“It was just unbelievable just to see him upright after all of those years,” wife Betsy says.

Once he masters the technology Terry will walk into his next chapter. Terry will carry the same can do spirit and will enjoy a new out-look on life. For him, there is no finish line.

“I wouldn’t change a thing,” he says. “I would not turn clock back. I’ve been a lucky person. I have been blessed with a great family. I just don’t think it could get any better than this.”

Once Terry is comfortable with his exoskeleton device at McGuire VA, he will be able to use one at his home.

Do you know a local hero for the“Heroes Among Us” segment? Email reporter Greg McQuade.