HENRICO COUNTY, Va. -- She was known as “Gracie the Comforter.”

Gracie was a small poodle mix that came from a battered home before finding her forever home with Cheryl Tankersley.

Two years ago, Tankersley adopted Gracie from the Richmond SPCA to help bring comfort to her cancer clients and hospice patients.  She said Gracie immediately bonded with adults and children, often licking their tears and curling up on their laps during visits to homes and hospitals.

“Gracie had breast cancer herself,” Tankersley said. “It was like she just knew from day one. She was a cuddlier. She was a comforter. She was truly a gift.”

On Friday evening, Gracie’s bright light was extinguished when she was killed in a car crash in the West End.

Tankersley said her daughter’s vehicle was struck head on by another car that crossed over the center lane. The crash caused the car’s airbags to deploy, crushing Gracie. Another dog, belonging to Tankersley’s daughter, was critically injured. 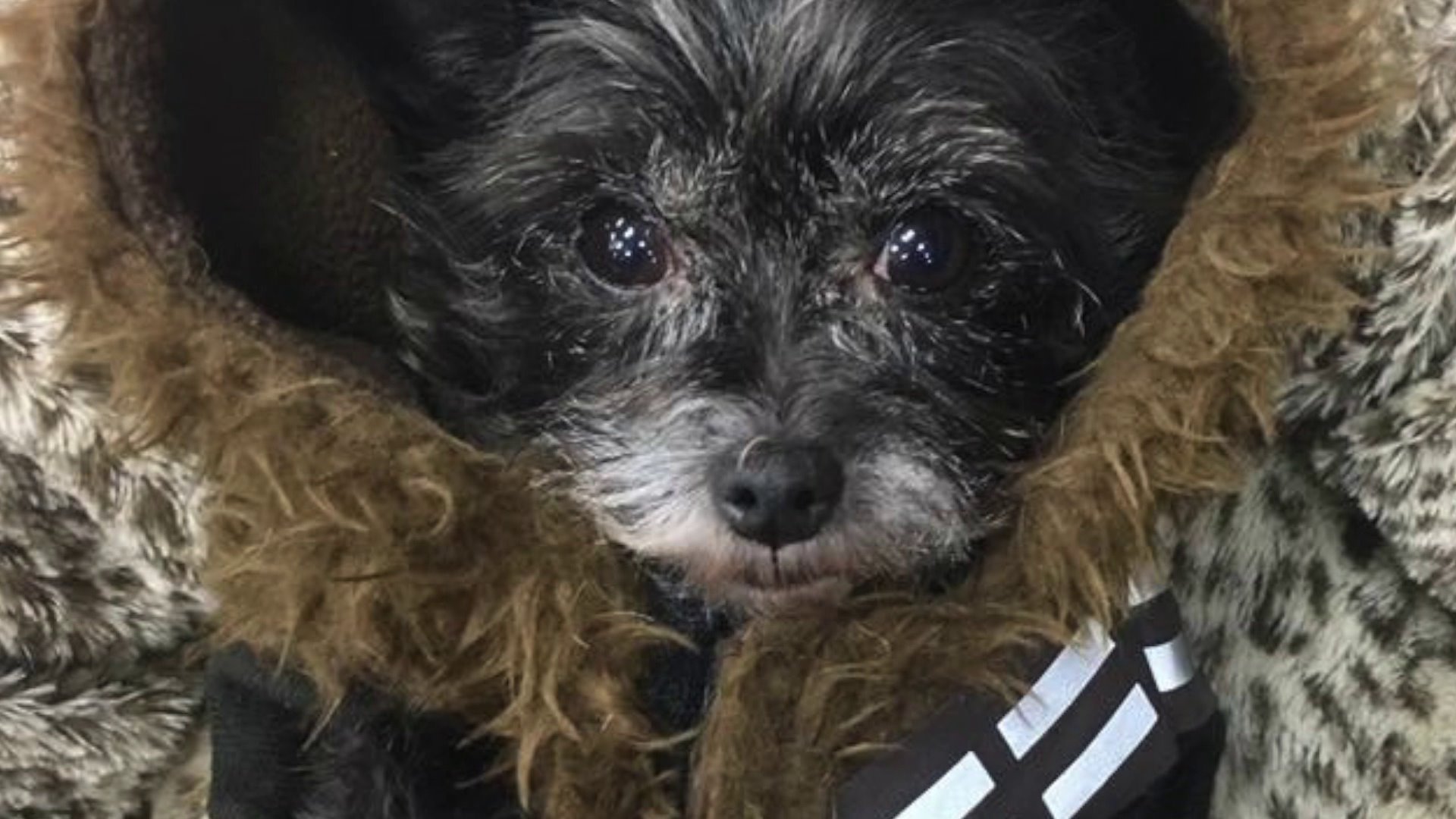 An eyewitness, who helped until paramedics could arrive, described Gracie’s last moments to the family.

“He said when he came up on the scene, Gracie was beside my daughter, licking my daughter’s hand,” Tankersley said. “He went to grab her and she was all of five pounds and she passed in his hands.  So right up to the end she was doing what she was called to do.”

Tankersley said she and her husband feel incredibly grateful their daughter received only minor injuries in the crash.  But they say the loss of Gracie is devastating.

“You didn’t know you could fall in love with a little thing like that in two years,” a tearful Tankersley said.

Despite the pain, the family has decided to adopt another dog, in hopes of carrying on Gracie’s mission.

“Gracie opened my eyes to how healing an animal can be and I want to continue the work that Gracie did with other cancer patients,” Tankersley said.  “As much as it hurts, I’m willing to do it again.”