Units were first dispatched to the 3400 block of Keighly Road just before 12:45 p.m. for a house fire. Upon arriving on scene, crews found a small fire in the home's electrical meter base. The fire was quickly extinguished and no one was injured.

Two women and a man were displaced in the fire and are being assisted by the Red Cross.

While still working at that scene, fire units received a call from a woman saying that her home in the 3500 block of Bowland Road was on fire. Crews were dispatched to the home shortly after 1 p.m. and arrived to find heavy smoke and fire showing from the house. No occupants were found inside the building and the fire was marked under control at 1:28 p.m.

No one was injured, but a cat died in the fire.

Officials say that the woman and one other occupant were displaced. The Red Cross has been notified to assist them as well.

The cause of the Bowland Road house fire is under investigation and building inspectors are on scene at both fires. 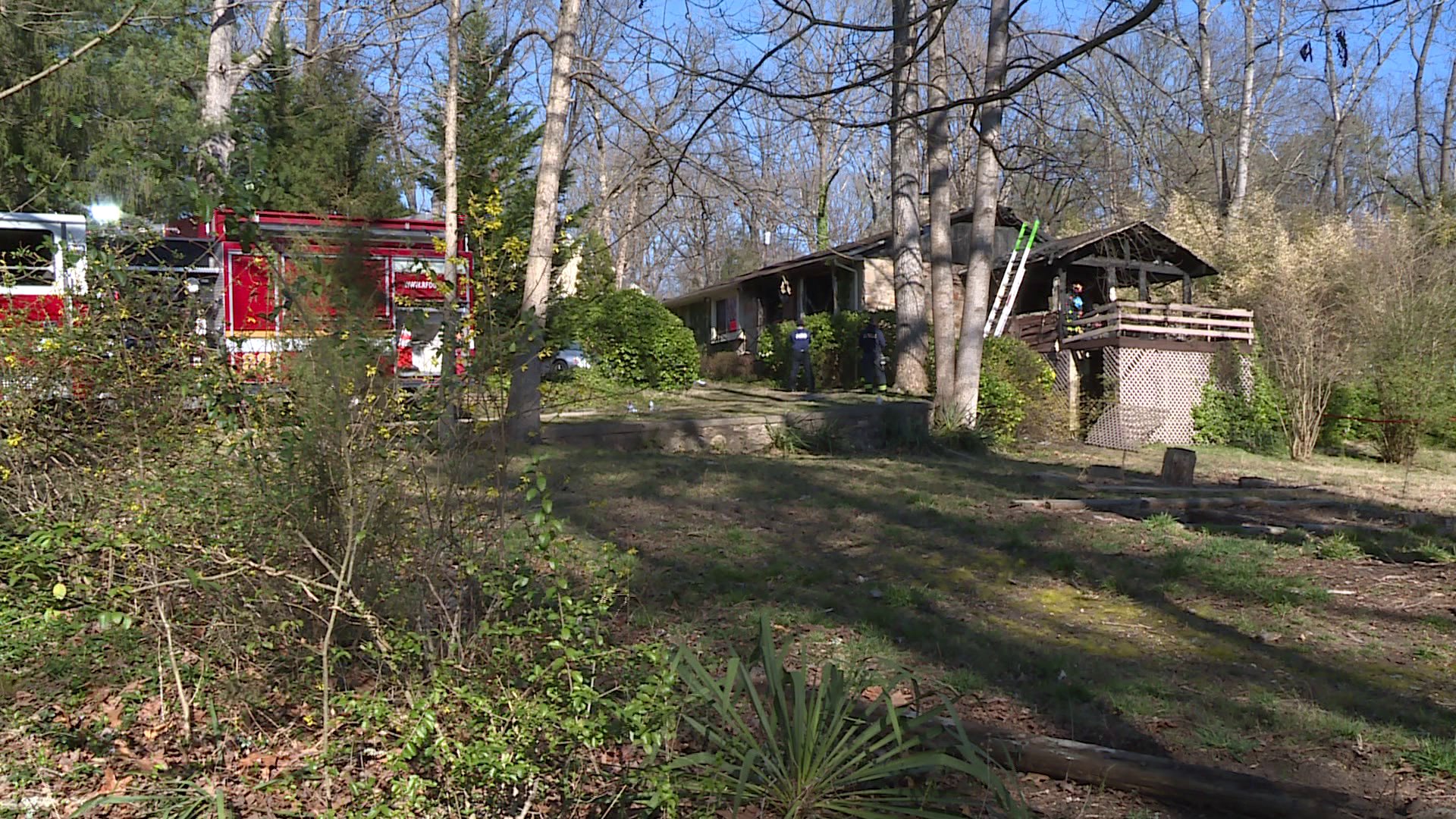