The robbery happened at approximately 9:18 p.m. at the Raceway gas station located in the 5600 Jefferson Davis Highway.

After the owner complied, police say the suspects were last seen fleeing the gas station on foot. 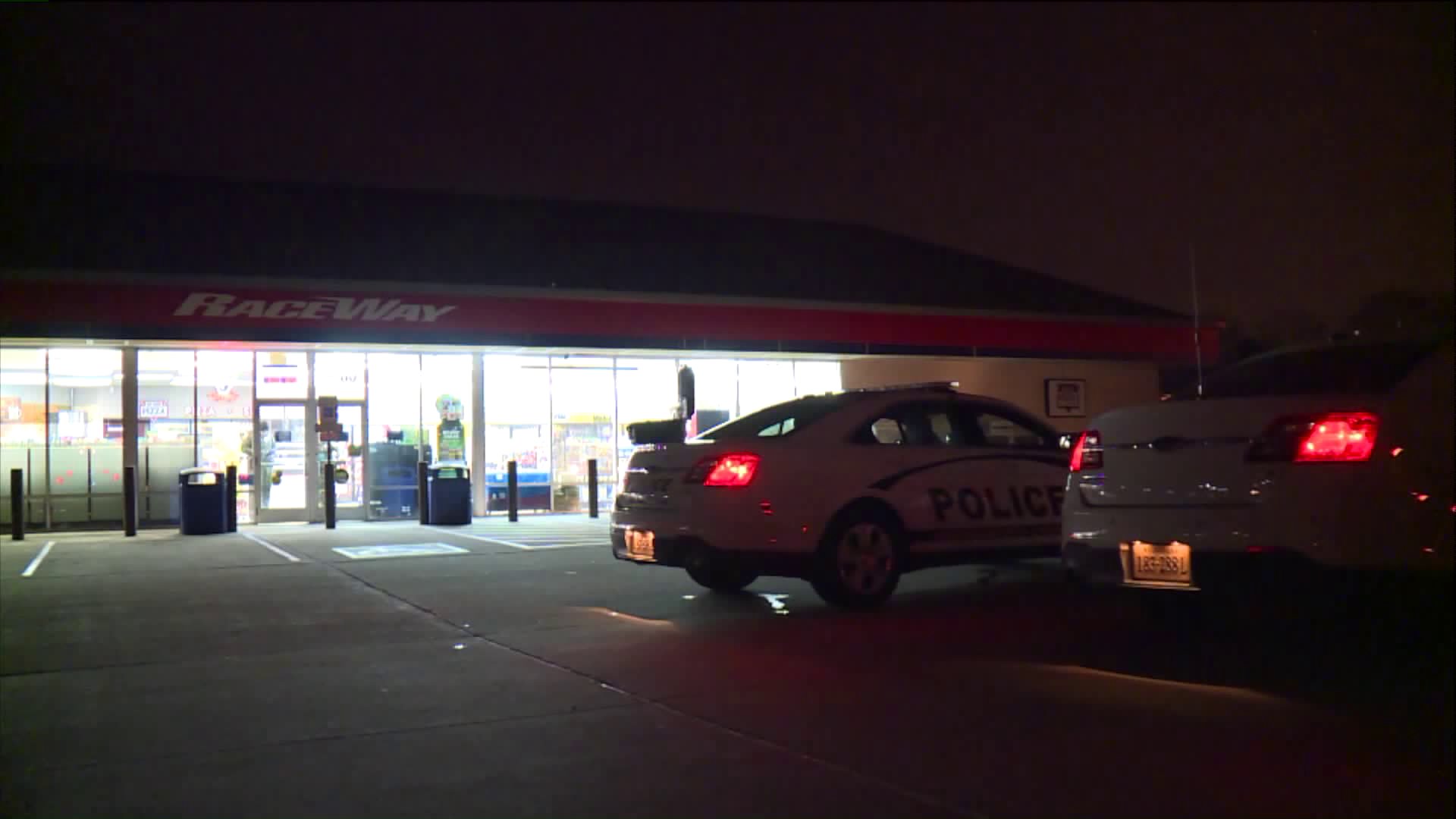 The Raceway gas station is the same location where former owner, Paresh Patel, was abducted and killed in September of 2012.

Anyone with information about the robbery is asked to contact Crime Solvers at 804-748-0660.