Couple’s ‘Notebook’-inspired photos are a testament to true love

No, this isn’t the cover of a new Nicholas Sparks novel, but it totally could be.

Clemma and Sterling Elmore, besides having some Sparks-level romantic names, have been together for 57 years. To commemorate this wonderful relationship, their granddaughter asked photographer Stacy Welch-Christ to take some creative photographs.

“I immediately thought that this would be so special for them, because they are exactly as they appear in the photos … very loving and sweet,” Welch-Christ told CNN.

Welch-Christ is the owner of Mary Evelyn Photography in Wewoka, Oklahoma. She says she’s a naturally sentimental person; her studio is even named after her two grandmothers. So it didn’t take long for her to settle on an ultra-romantic movie motif.

“The ‘Notebook’ theme was the first idea in my head as far as how to depict them,” she said. “It became a fun, sentimental project.” 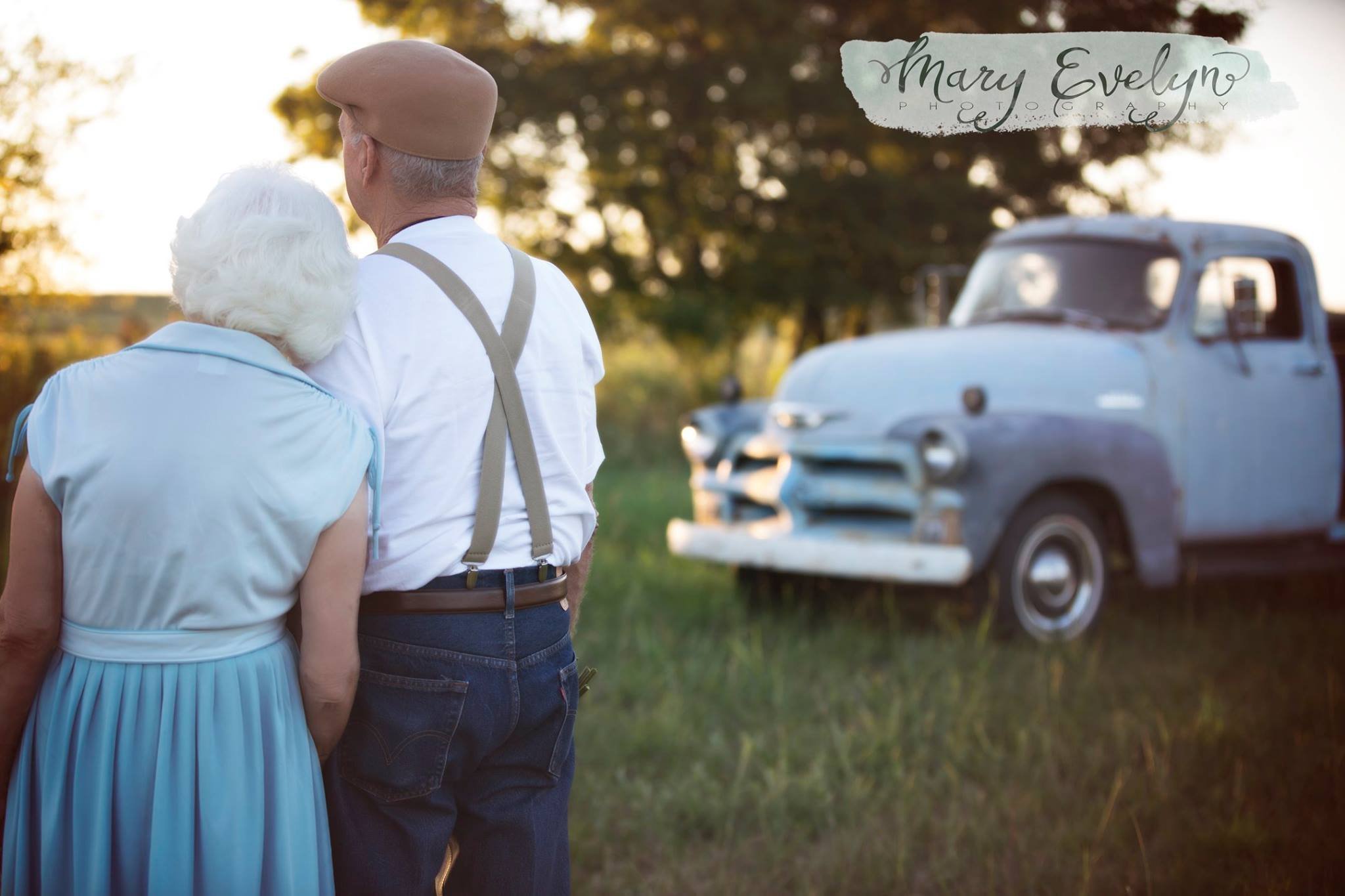 She said the Elmores were a little nervous at first, because they wanted to do a good job. Honestly, it would be pretty hard to mess up something as sweet as the final result.

“I wanted to capture their legacy of love, and their affection towards each other for them to have and look back on, and for their family,” Welch-Christ said.

When Welch-Christ posted the photos online, they immediately struck a chord. After all, while the love story of Noah and Allie may be fictional, Clemma and Sterling’s is very real.

“I always think every time I’m in a situation where I can, that I need to capture those moments,” Welch-Christ said. “I look back constantly at my photos of my grandparents, and I can remember that moment with them. Photos have that ability to take us there.”