Officers originally responded to reports of a shooting in the 2600 block of West Broad Street around 1:30 a.m.

Neighbors said a large group of people gathered there before shots were heard. 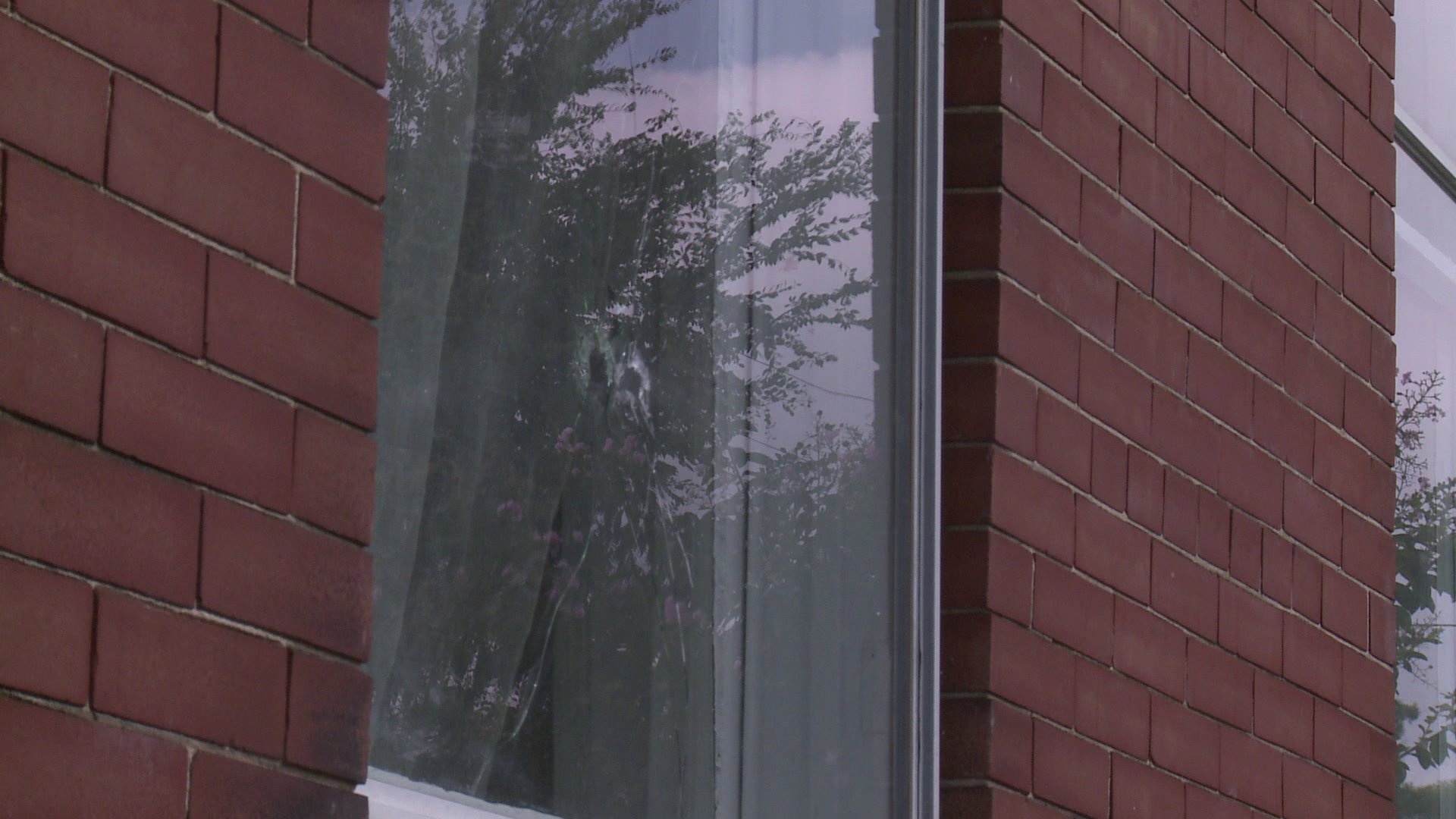 Gregg Green owns the building that was hit by gunfire at the corner of West Grace and North Mulberry Street. His tenants were in the kitchen when bullets went flying through the window.

“Three people were sitting at this table,” Green said. “They hit the floor and crawled into the hallway.”

“Three people were sitting at this table,” Gregg Green said. “They hit the floor and crawled into the hallway.”

CBS 6 counted at least 10 bullet holes in a SUV.

“This is one of the last places I’d expect anything like this,” Green said.

Police said no one was injured and, so far, have no description of a suspect.