Police tells CBS they responded to the home to executing a vice narcotics search warrant. While they didn’t specify their findings, they did say what they found triggered HAZMAT and fire crews to the scene.

CBS 6 reporter Jon Burkett reports two people were detained on the scene. There is no word if they were arrested. 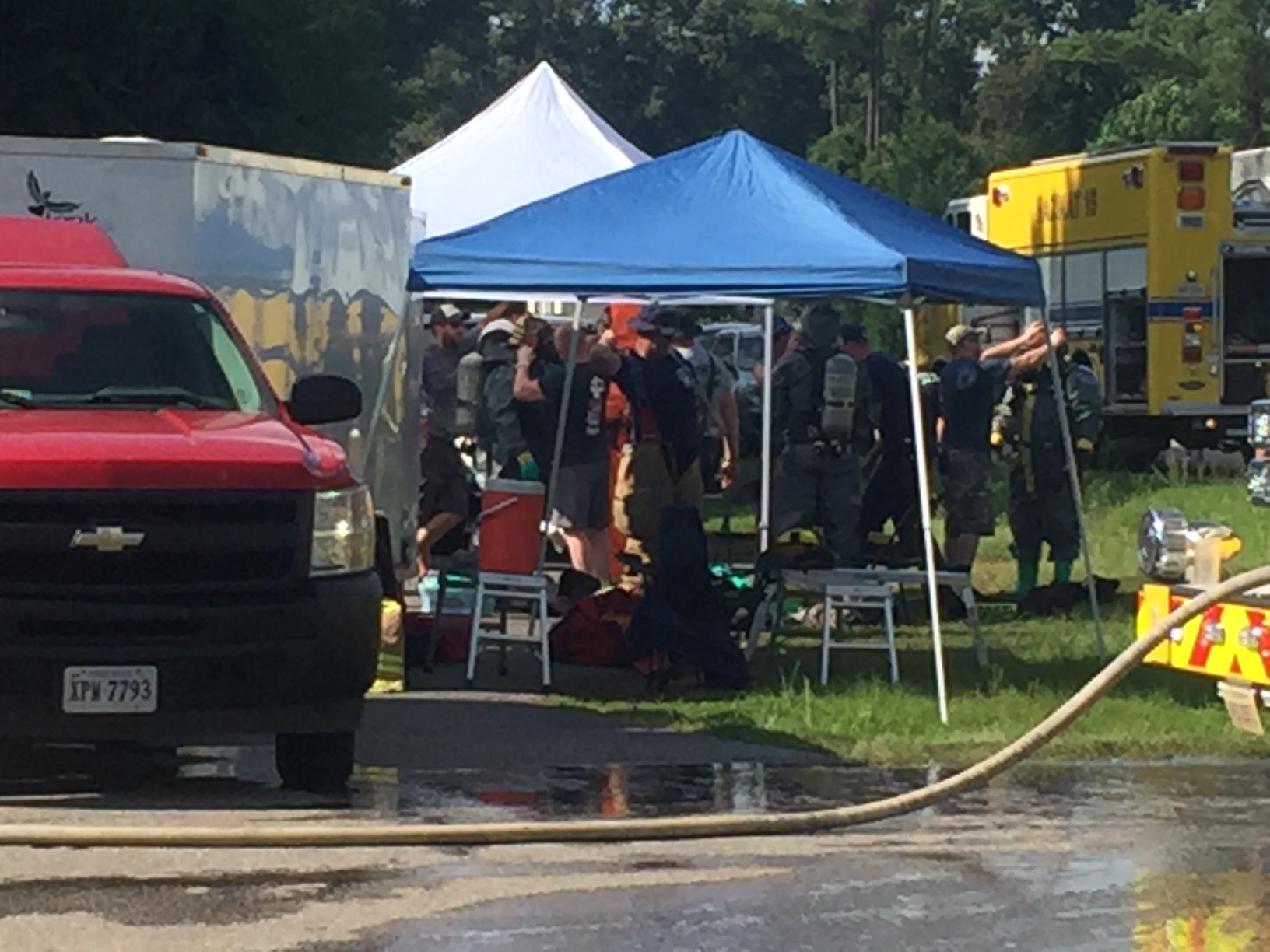 Police have not confirmed any additional details about the situation at this time.

Neighbors tell CBS 6 they have heard violent loud noises in the neighborhood that shook their homes for the past few nights.