‘I’m better today than before my accident,’ says Dinwiddie hero

DINWIDDIE COUNTY, Va. -- Tim Vass is preparing to take a run on this hot summer, July day. But the 24-year-old shouldn't be stretching or walking and he certainly should not be running. In fact, Tim shouldn't alive.

“I’ve been riding dirt bikes since I was like 10 years old,” Tim said.

At a track in Dinwiddie, Tim crashed his dirt bike. It was the day of his high school prom. “I hit a bad spot and started flipping end over end,” he said. “It was horrific.”

Tim sustained a severe brain injury and spent 44 days in the hospital.

“I was in a coma for the first six days; I was very rough shape,” Tim said.

“We got the phone call that he was unresponsive and that he was bleeding through his ears, nose and mouth,” she said “It seemed like forever to know if he was still alive.”

Tim was back at square one.

But, with an inner drive and support from his loving family, Tim would turn a corner.

“I couldn’t wait to hear him call me mom again,” Donna said. “It is amazing.” Tim would muster the strength and receive his high school diploma from Dinwiddie High School.

“My first thought was okay, one thing off the checklist,” Tim said.

What is next, Tim says, is “to make dreams come true.”

Despite being legally blind and losing some of his hearing, taste, and smell, Tim would pursue higher education at Richard Bland College.

“You can’t move forward to tomorrow by looking at yesterday,” Tim said.

“I am extremely proud of Tim. Simply because he did not give up,” Watts-Martinez said.

“He is not thinking of his limitations,” she said. “Immediately he is coming from a place of strength.”

At Richard Bland, Tim shined academically, and he even made the track team.

Two years ago Tim enrolled at Longwood University. This spring he earned a bachelor’s degree in Business Administration and a minor in Health Education.

“I was as happy as could be. It was just the biggest sense of accomplishment,” Tim said.

Family and friends will never doubt him. “Whenever I am having a bad day I call him for therapy,” Donna said. “He tells me it’s going to be fine and it always is."

Tim is currently looking for a position in the fitness industry. 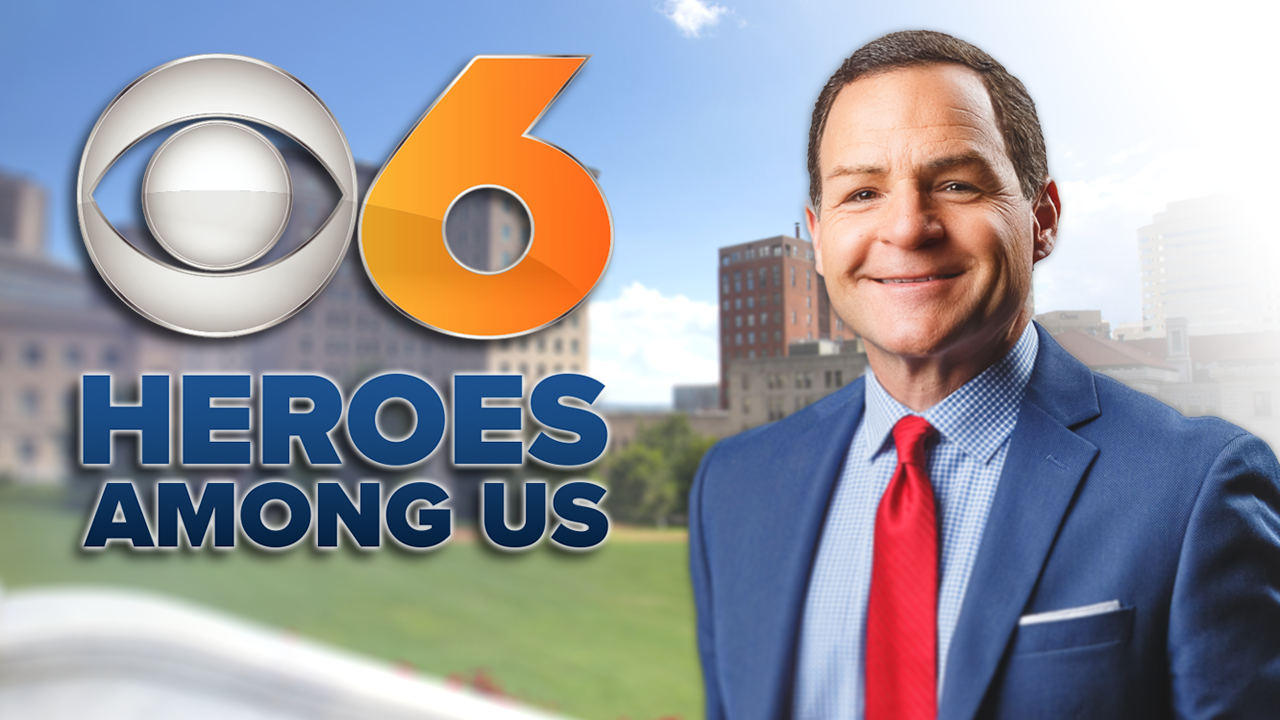