Thousands celebrate the Fourth of July at Dogwood Dell

The atmosphere was filled with singing, swinging, dancing and spinning underneath the Carillon and the spectacular fireworks show at Dogwood Dell.

There were also cannons because, of course, Richmond is the State Capitol of one of our 13 original colonies.

Despite concerns about severe weather and rain earlier Monday, the relatively dry evening and night, was the perfect setting for the thousands in attendance. 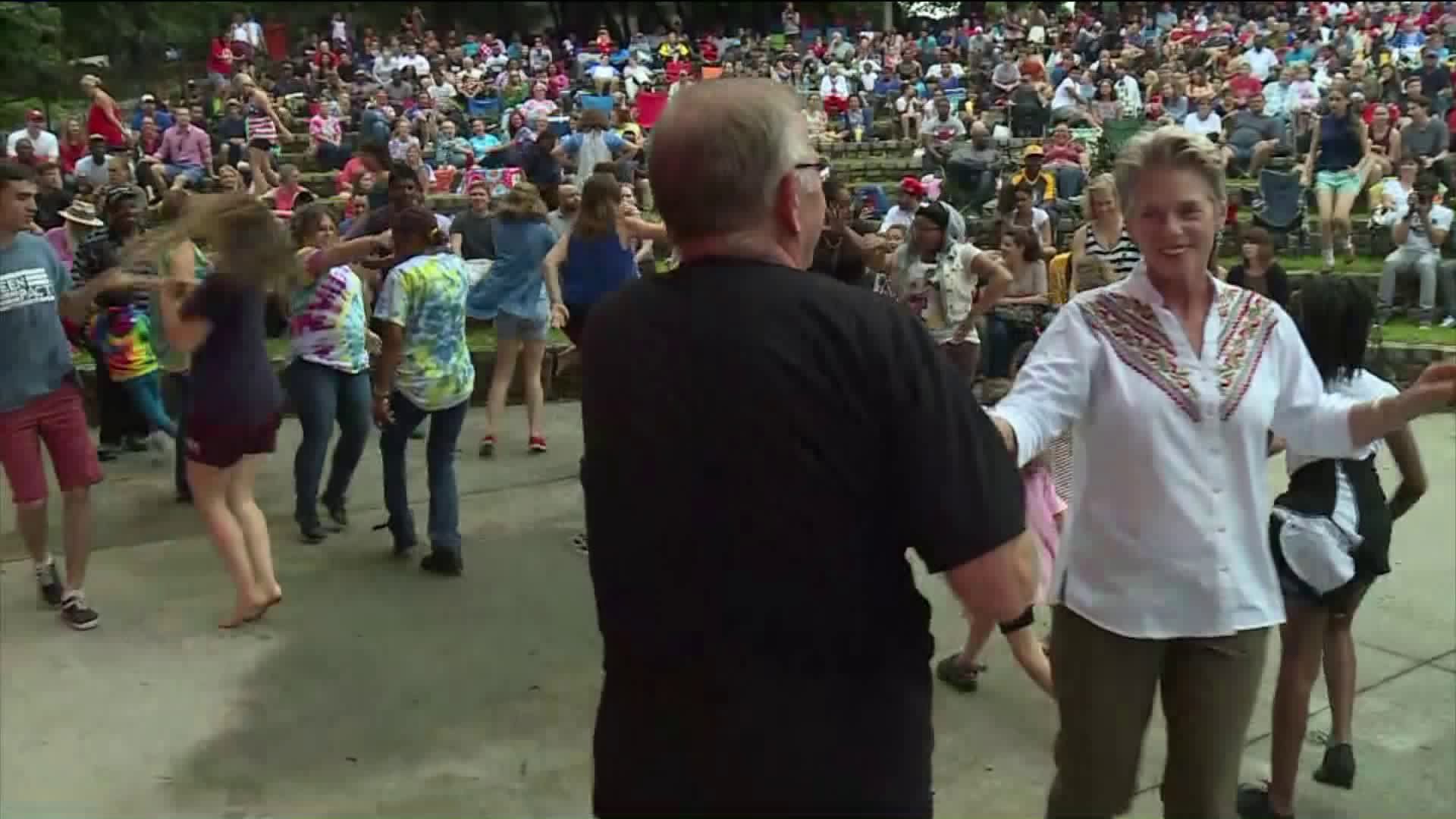 Like last year, weather was a concern in regards to the fireworks show, but still thousands of people came out.

Among the audience decked out in red white and blue, were families, couples, and veterans.

“United States Air Force retired in 1994. I did 21 years,” one veteran told CBS 6 reporter Melissa Hipolit. “I'm out here to celebrate with the other vets that are still around and to honor those that are not.”

Watch the video above for Melissa Hipolit’s full report on the event and the video below for some highlights of the firework display.