CHESTERFIELD COUNTY, Va. -- The grocery landscape in greater Richmond is getting more crowded as Wegmans readies to open its first store in Central Virginia this weekend to much fanfare.

"This is our 89th store and our eighth in Virginia, and I don't think we've ever felt more welcome in a community,"  Wegmans spokeswoman Jo Natale said.

Midlothian resident Teresa Kaai said she is willing to try Wegmans for the first time.

"I didn't know what it was actually I never heard of the Wegmans before," she said. "I am excited about it."

Shoppers hungry for variety in the Midlothian corridor will be satisfied. In fact, we counted at least three other grocers within a two-mile radius of the new Wegmans.

Some shoppers like Carol Kroll and George Ichnoski are demanding something else other than low prices.

"I am interested in going to a place that has everything you can imagine and a family atmosphere," Kroll said. "I have wanted a Ukrop's replacement if there ever was one. I really miss it."

"I think since you Ukrop's left there has been a void," Ichnoski said. "I don't I don't think anybody has filled the void the way you Ukrop's used to treat their customers."

Wegmans spokeswoman Jo Natale dismissed critics who said the store is too expensive.

"I think the most surprising thing that they get our low prices our prices are lower than other supermarkets," Natale said.

Some neighbors concerned about the popular store fueling an already congested Midlothian Turnpike. However, other potential shoppers said the bumper-to-bumper traffic will not prevent them from exploring the stores aisles.

"It is way better than Hull Street," Ichnoski said. "They did widen the road there you have Walmart and Sam's Club it is unavoidable. I am going to give it a try. I am already a card-carrying member."

Chesterfield County says all road construction will be wrapped up by the time Wegmans opens at 7 a.m. Sunday. 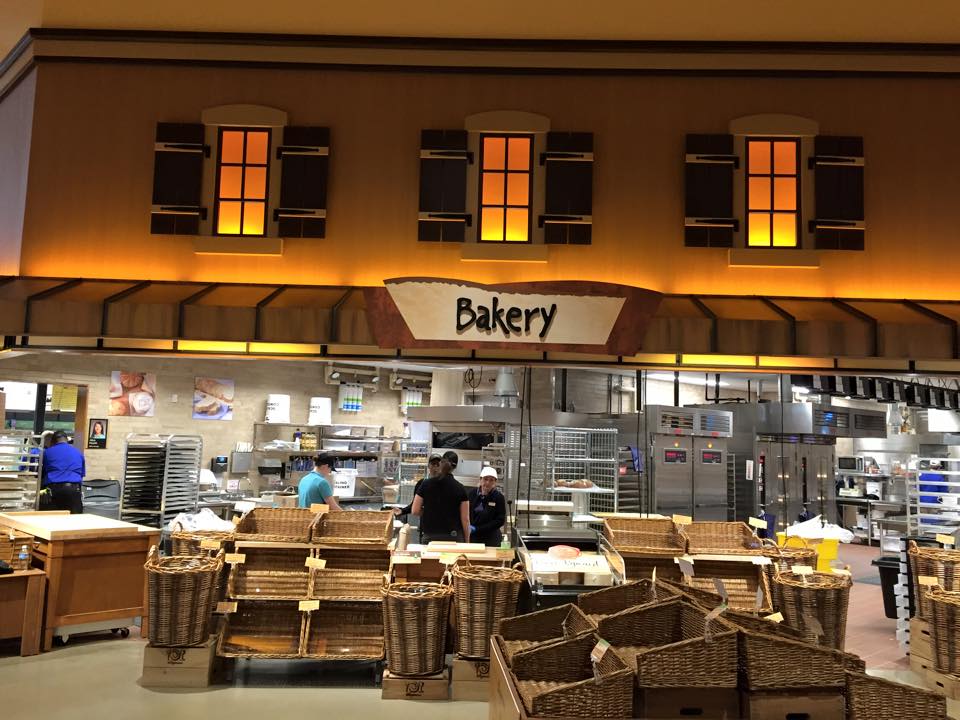