Birthday boy Andy Murray gave himself the perfect gift as he defeated world No. 1 Novak Djokovic in the Italian Open final Sunday.

It was the Scot’s first win over Djokovic on clay and only the second time Murray has tasted victory against his rival in their previous 14 encounters — his last coming in the 2013 Wimbledon final.

Their routes to the final couldn’t have been more different; Murray cruised through his rounds without dropping a set, while Djokovic had to negotiate a quarterfinal against clay king Rafael Nadal and a marathon semifinal against Japanese star Kei Nishikori.

On his 29th birthday, Murray broke Djokovic once in the first set and twice in the second to wrap up the match 6-3 6-3 in little over an hour and a half.

It was the second Masters 1000 final the pair had contested in the space of a week, after their meeting in Madrid last Sunday — Djokovic prevailing on that occasion.

Victory sees Murray return to second in the world ranking ahead of the French Open, the year’s second grand slam, which gets under way on May 22.

Djokovic cut a visibly frustrated figure as he argued with umpire Damian Steiner, claiming the surface in Rome was “too dangerous” to play on due to rainfall, but they were ordered to continue.

Murray’s victory is guaranteed to provide a welcome mental boost and comes less than a week after his split with French tennis coach Amelie Mauresmo. 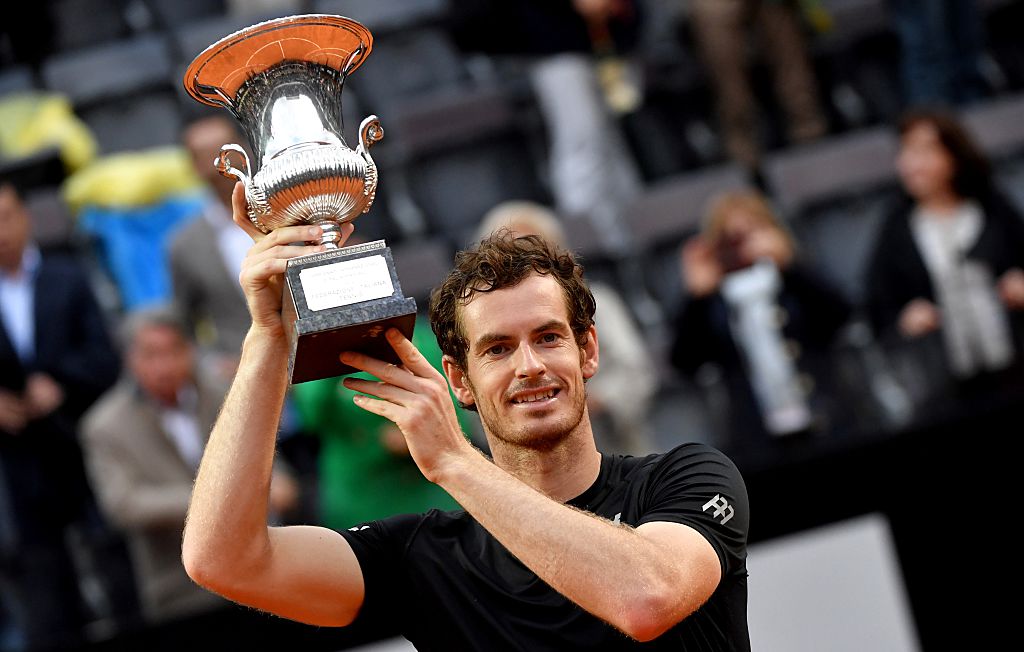