Man found dead in car; killer on the loose in Richmond

RICHMOND, Va. -- Police have launched a homicide investigation after a man was found shot to death inside a vehicle in South Richmond Tuesday night.

Police responded to reports of multiple shots fired in the 701 block of Jeff Davis Highway around 7:45 p.m.

When officers arrived, they found the man dead inside a vehicle-- shot multiple times, in front of the Express convenience store.

Police do not have a suspect in custody and there is no suspect description at this time. 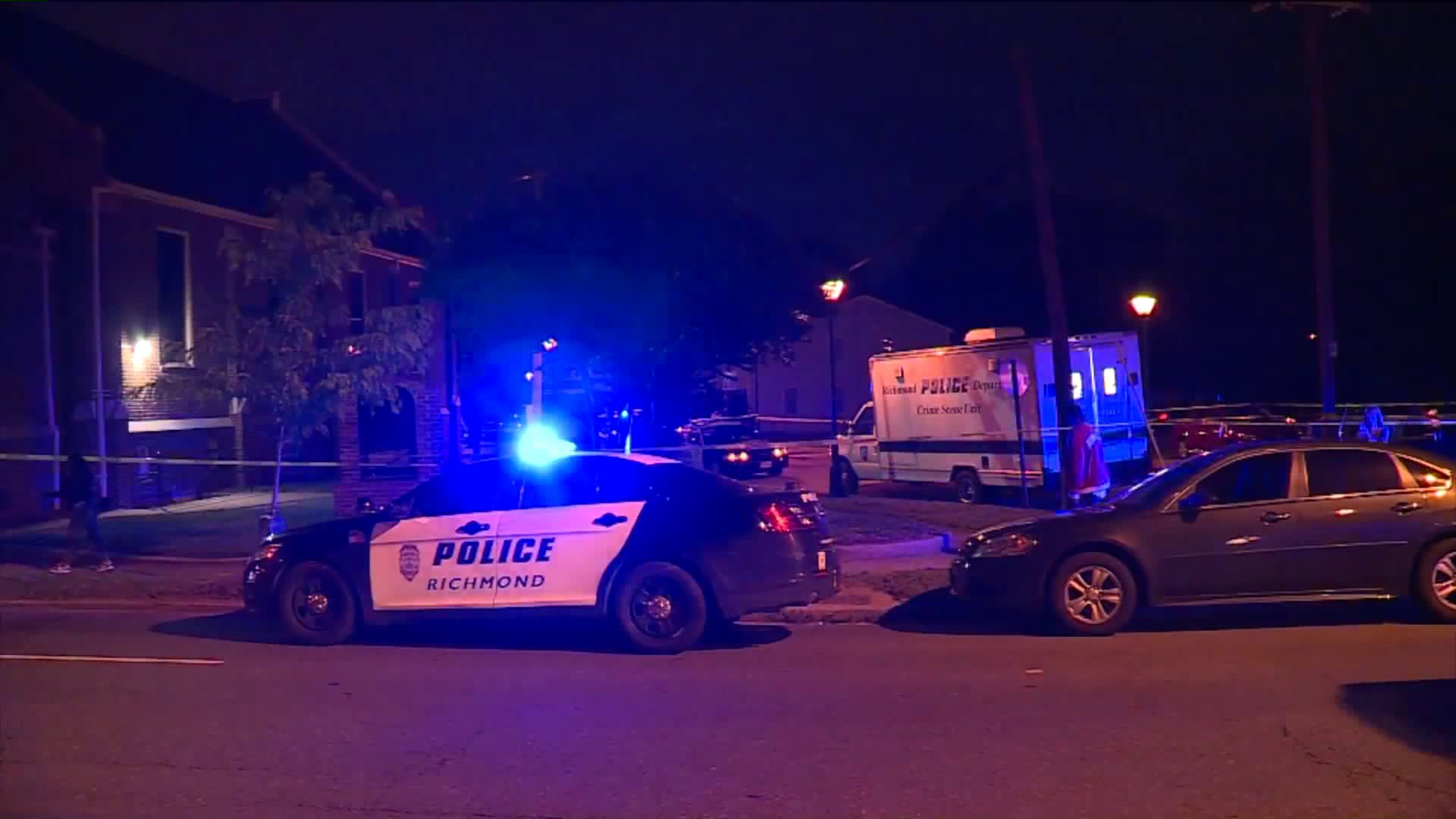 Police said they don’t have any witnesses and have not identified the victim but are asking the community to help them solve the violence.

“This is frustrating this is homicide number 23 in a year and when is it going to stop?” Richmond Police Chief Alfred Durham asked.

A neighbor says he arrived home moments after the shooting and said "I was afraid my children would see a dead body."

Citizens can also text Crime Stoppers at 274637, using the key word “ITip” followed by your tip.

Submit tips to GUN250 about persons illegally possessing guns by texting Crime Stoppers at 274637, then using keyword “GUN250” followed by your tip. Rewards up to $250. All the Crime Stoppers methods are anonymous.