ANN ARBOR, Mich. – Tips from the public may have led the arrest of a Michigan man the FBI says admitted to spraying a mice poison formula on food in grocery stores.

The FBI says the man admitted to intentionally spraying a liquid mixture of mice poison, hand cleaner and water on produce sections of at least three stores in the Ann Arbor area.

CBS News reports the suspect told investigators he sprayed food with the substance at a Whole Foods, Meijer and Plum Market within the last two weeks, but according to the FBI investigation,  at least fourteen total Michigan stores could have been affected.

"What is he's been doing this for weeks, or months, or even years, and just suddenly someone saw him?” one woman asked. “Makes you think about everything you buy all the time."

A Whole Foods employee in Ann Arbor noticed the man spraying liquid on produce and reported it to police, which sparked the investigation.

In a statement to the Ann Arbor News, a Whole Foods spokesperson said, "out of an abundance of caution, all salad and hot food bars were immediately closed down at the store, all food was thrown out and the store team thoroughly cleaned and sanitized all food stations, equipment and serving utensils before restocking with fresh items."

State health officials said they do not anticipate adverse health effects for people who may have ingested the potentially contaminated food.

However, the Michigan Department Of Agriculture and Rural Development is warning customers to take action. They are encouraging consumers "to dispose of any foods purchased from salad bars, olive bars and ready-to-eat hot and cold food areas from these stores between mid-march and the end of April."

So far there have been no reports of people getting sick, but state health officials say more stores may have been impacted. 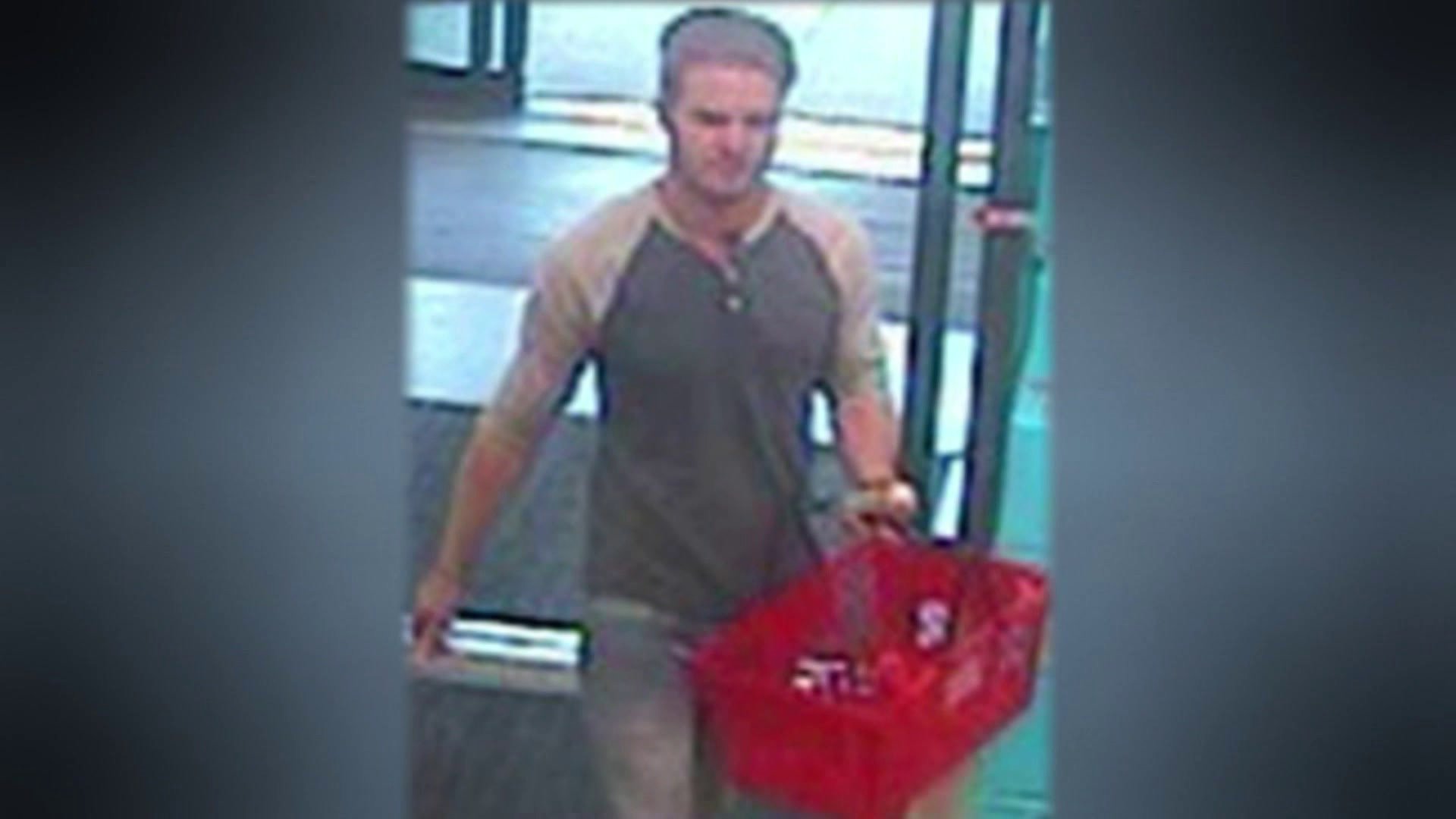