Police officer helps find job for man who assaulted him 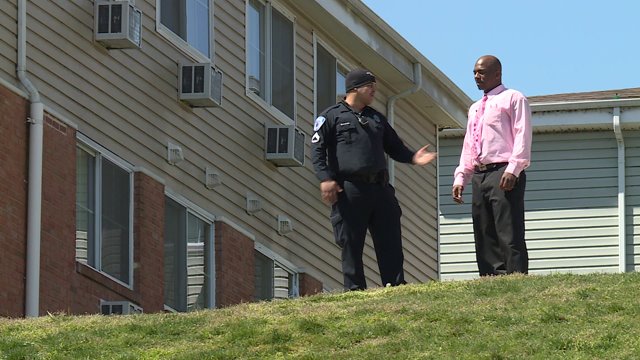 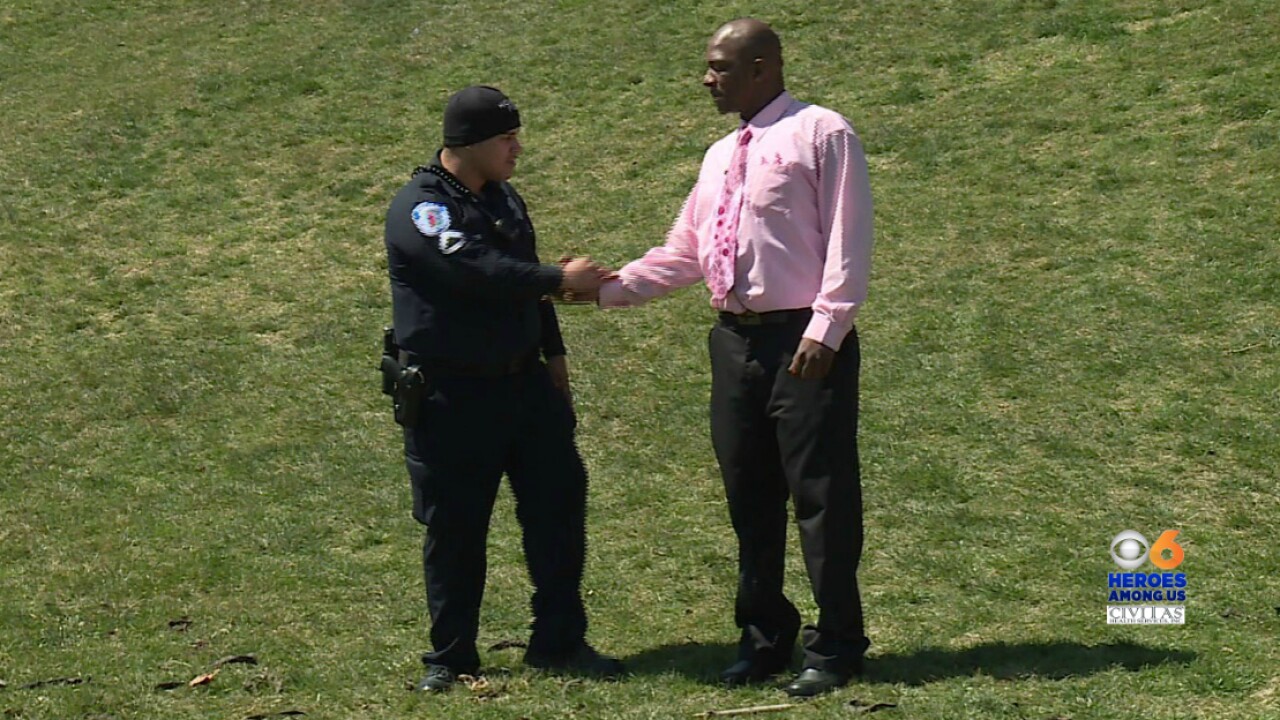 RICHMOND, Va. -- Richmond Police Officer Rey Perez does more than just serve and protect in Richmond's Mosby Court community. He is also working to boost confidence and the economy.

Perez came up with the Bridging the Gap: One Human at a Time program. The six-week program trains people with checkered pasts to find and keep jobs.

"I came up with a program to help enhance people’s skills," Perez said. "Most of the people give me the same answer that they couldn’t [find a job] or they made a mistake many years ago. They needed some help."

Perry, 55, served 18 years in prison for driving a getaway car during a robbery. He called his time behind bars exhausting and scary.

When he was released last summer, he was determined to turnover a new leaf.

"I feared the most that employers were not going to hire me based on my criminal history," Perry said.

"We don’t turn anyone down. We help everybody. There is no restrictions or limits to the help we give," Perry said.

That promise was put to the test when Walter Neal approached Bridging the Gap for help.

Give his past, Neal was skeptical.

"I was very surprised initially when he walked in," Officer Perez admitted.

Six years ago Walter, 31, served 30 days for assaulting a police officer. The officer he assaulted was Rey Perez.

Both men have forgiven and moved on.

"(Rey) came to me with a few opportunities to change a thing or two in my life," Neal said. "I learned how to sell myself in an interview... and I learned a few management skills too."

After graduating from Bridging the Gap, Neal started a new job at KFC and working toward his computer degree.

"People move on and forgive and forget. And now I’m here," a hopeful Neal said.

His progress is thanks to his hard work and new friend in uniform.

Officer Rey Perez is a lawman who prefers lending a helping hand rather than handcuffs.