CHICAGO — The University of Virginia Cavaliers put forth a dominant performance Friday night to defeat the Iowa State Cyclones 84-71, to advance to the Elite 8. Virginia, which led the game wire to wire, was paced by fifth-year senior forward Anthony Gill’s 23 points and 8 rebounds.

The big winners are on the the Elite 8! #GoHoos #Sweet16 pic.twitter.com/HPnpBXqx0v

“It felt really good,” Gill said about his team’s aggressive first half play. “It’s been something that Coach Bennett has been drilling in our heads that we have to attack it, and we just can’t let the game come to us, and we have to be ready from the start. You know, it’s something that we work on in practice. If we’re not doing what we need to at the start of practice, he lets us know. For us to go out there tonight and really execute at the begging of the game was awesome for us.” 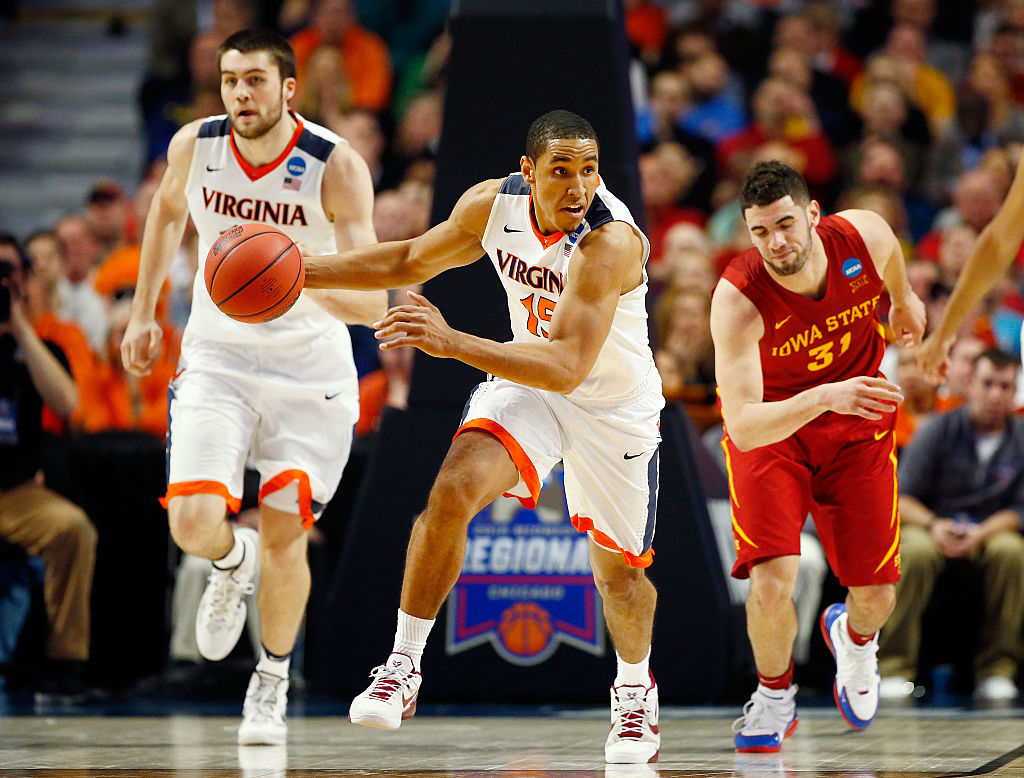 ACC Player of the Year Malcolm Brogdon had a relatively quiet game, scoring just 12 points on 4-13 shooting from the field.

“We’ve gotten this far because we play as a team, because I defer when other people are playing really well, because other guys defer when I’m playing well, and we just play well together,” the fifth-year senior said. “We embrace our pillar of unity, and I tried to get other guys involved but stay aggressive tonight, and we were able to get the win.”

Virginia will take on Syracuse in the Elite 8 in a Sunday evening match-up on TBS. It will be Virginia’s first Elite 8 game since 1995.

The two schools last faced each other in a snow-delayed game on January 24. Virginia defeated Syracuse that day 73-65.