RICHMOND, Va. — The VCU Rams men’s basketball team ended its successful 2015-16 season Sunday with an exciting near-comeback against the #2-seed Oklahoma Sooners in the 2016 NCAA Tournament.

As the Rams fought back from a double-digit halftime deficit and closed the gap against Buddy Hield and Oklahoma, VCU fans across Central Virginia turned on CBS 6 to watch the furious rally. 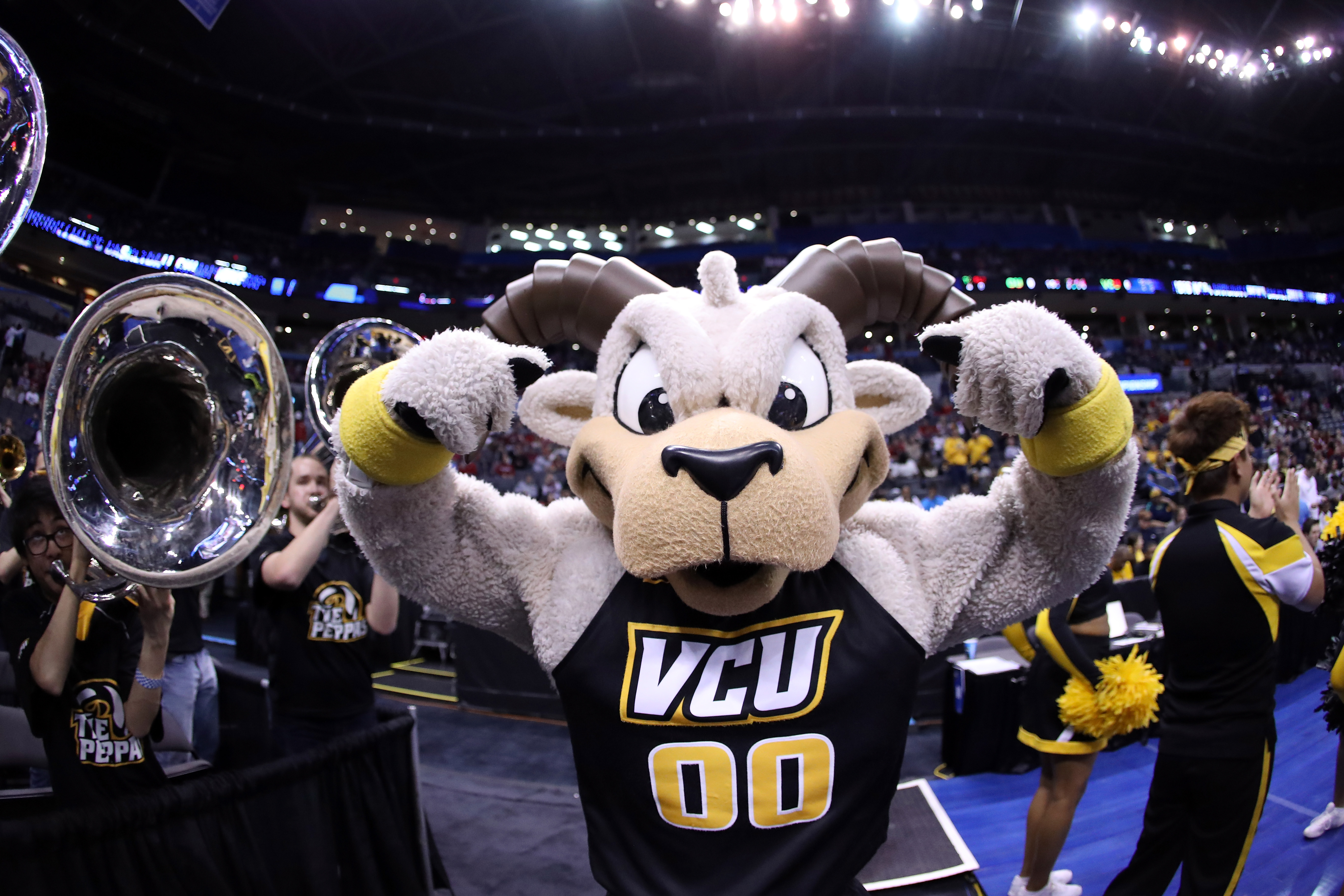 Ratings for Sunday’s game peaked in the last 15 minutes, while the outcome was very much in question.

The 21.6 rating equates to 119,000 households watching the game’s final minutes Sunday evening. The rating for the entire game delivered a 17.4 locally. That rating made the game the highest-rated VCU basketball game on CBS 6 outside of the Rams’ Final Four and Elite 8 games versus Butler (32.8 rating) and Kansas (24.1) in 2011.

“These numbers are truly staggering,” Executive Associate Athletic Director VCU Athletics Glenn Hofmann said. “We can’t tell you how much it means to the coaches and players that so many people back in Central Virginia are cheering them on during the NCAA Tournament. These numbers are a testament to the relevance of VCU Athletics to so many people in CBS’s viewing area.”

For the sake of comparison, the Rams Second Round loss to Pittsburgh in 2007 (following Eric Maynor’s epic shot to beat Duke) earned a 15.6 rating.