GLEN ALLEN, Va. — Fire crews responded to a call of smoke in a hallway at the Richmond Marriott Short Pump Friday evening.

Fire officials said the call came in at 7:08 p.m., for the fourth floor of the hotel. Officials said smoke alarm went off and everyone in the hotel was evacuated.

There were no injuries reported.

The cause of the fire was an air freshener that had fallen on a heating element and melted, causing smoke on the fourth floor. 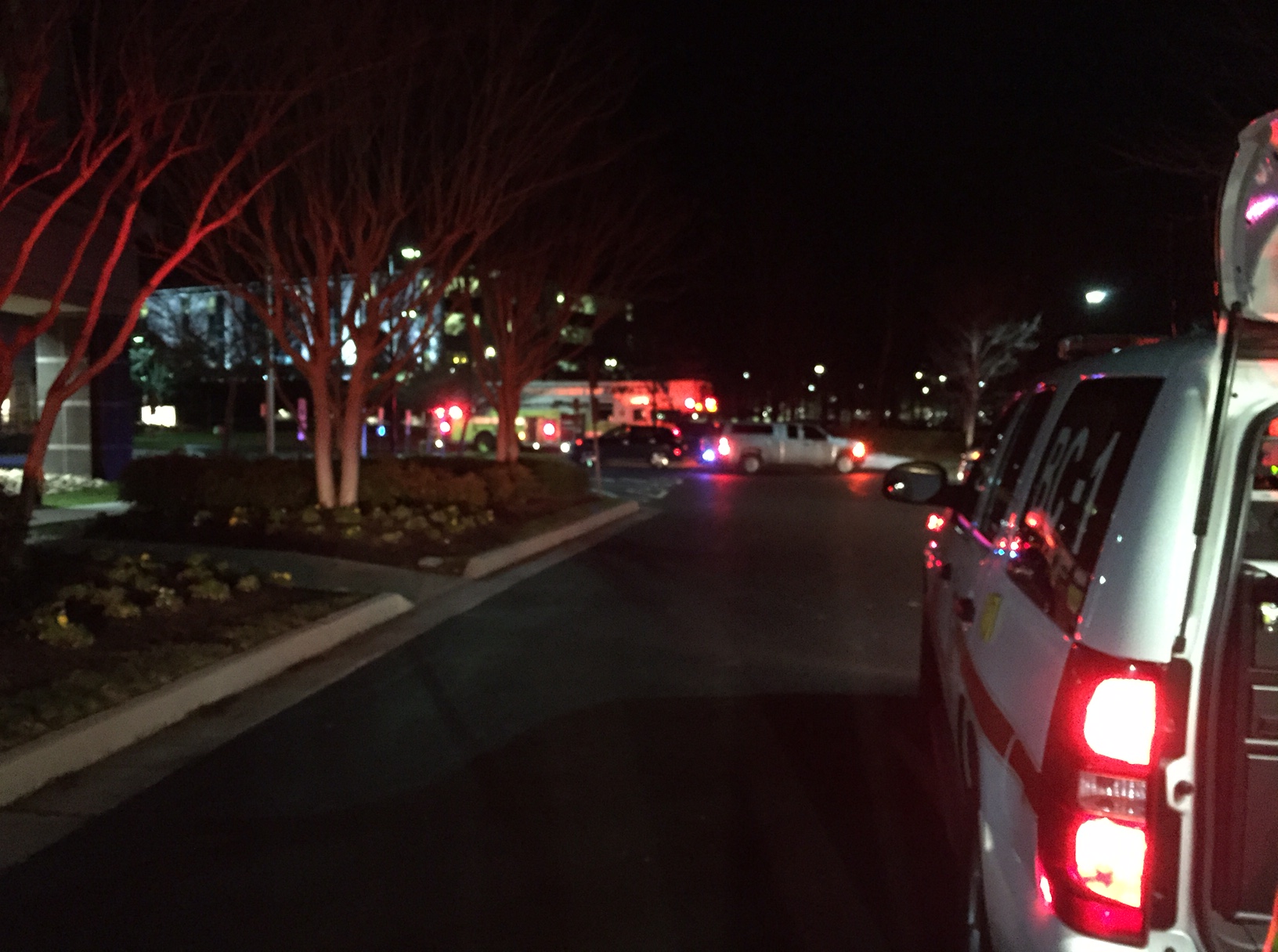