‘Happy to be a part of it,’ foster teens make care packages for the homeless 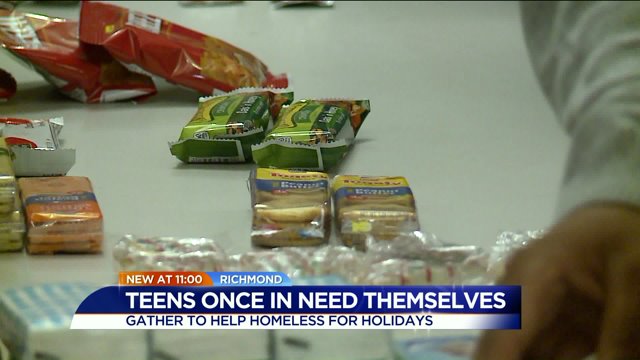 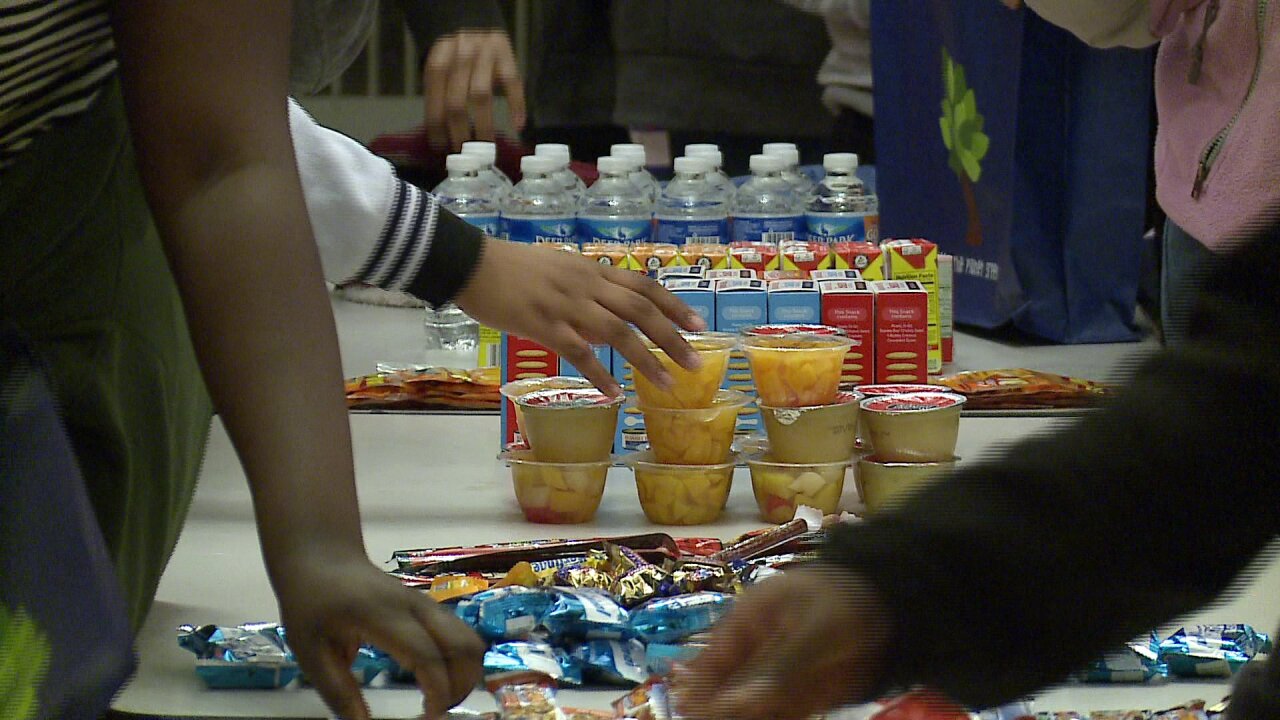 RICHMOND, Va. -- December is the season of giving and Tuesday a group of foster teenagers gathered to give back in the spirit of the holidays.

Inside Richmond’s United Methodist Family Services there was a party going on.

“We want to teach them about the importance of giving back to the community,” said Project Manager Talia Ruth Brown.

The teens packed bags full of snacks, soaps, toothbrushes, toothpaste, and more to hand out to those in need.

"We are making care packages for the homeless,” said participant Lena Wolfe.

Another teen said he’s happy to be a part of a project that gives back.

“Everybody should get something nice for the holiday,” said Balewa Hendy.

All of the helpers at the event are foster teens enrolled in Project Life, a program that focuses on their needs as foster kids.

Some of these teens have dealt with their own struggles, but they put them aside for this event, all to make a stranger's life better.

“It`s just really important especially for youth in foster care who might not get this opportunity to do this,” said Brown.

Organizers said they hope this lesson in generosity sticks with the teens for a lifetime.

“It`s a really good idea that they did this and I`m just happy to be a part of it," said Lena.

All the items in the care packages were all donated. The packages will be handed out to the homeless in in Monroe Park.