‘We can’t even go outside at night,’ neighbor says after men killed in unrelated shootings

Police responded to the first shooting in the 1700 block of West Court at 12:40 a.m. and found 21-year-old Kwaun A. Quarles suffering from a gunshot wound. Quarles was transported to Southside Regional Medical Center where he later died.

A short while later, at 1:20 a.m., police were called to the 800 block of Rome Street for another call of a person shot. There they discovered 27-year-old Mark L. Barlow suffering from a gunshot wound. He was also transported to Southside Regional Medical Center where he succumbed to his injuries.

Police believe the two shootings are unrelated, but said they are investigating both as homicides and are "following up on every lead."

On Sunday, friends placed a wreath in honor of a Barlow at the site of where he was gunned down.

"They're young children. Little girl, looked just like him," said Karen Johnson, a friend and neighbor of Barlow's. "He was just telling me the other day what he was buying her for Christmas."

Johnson said that in her neighborhood, there is nothing but violence.

“Last summer I got a bullet in my house -- a stray bullet,” she said. “And then this happens. We can't even go outside at night."

Police are asking anyone with information about either case to call Petersburg/Dinwiddie Crime Solvers at 804-861-1212 or the Petersburg Bureau of Police at 804-732-4222. 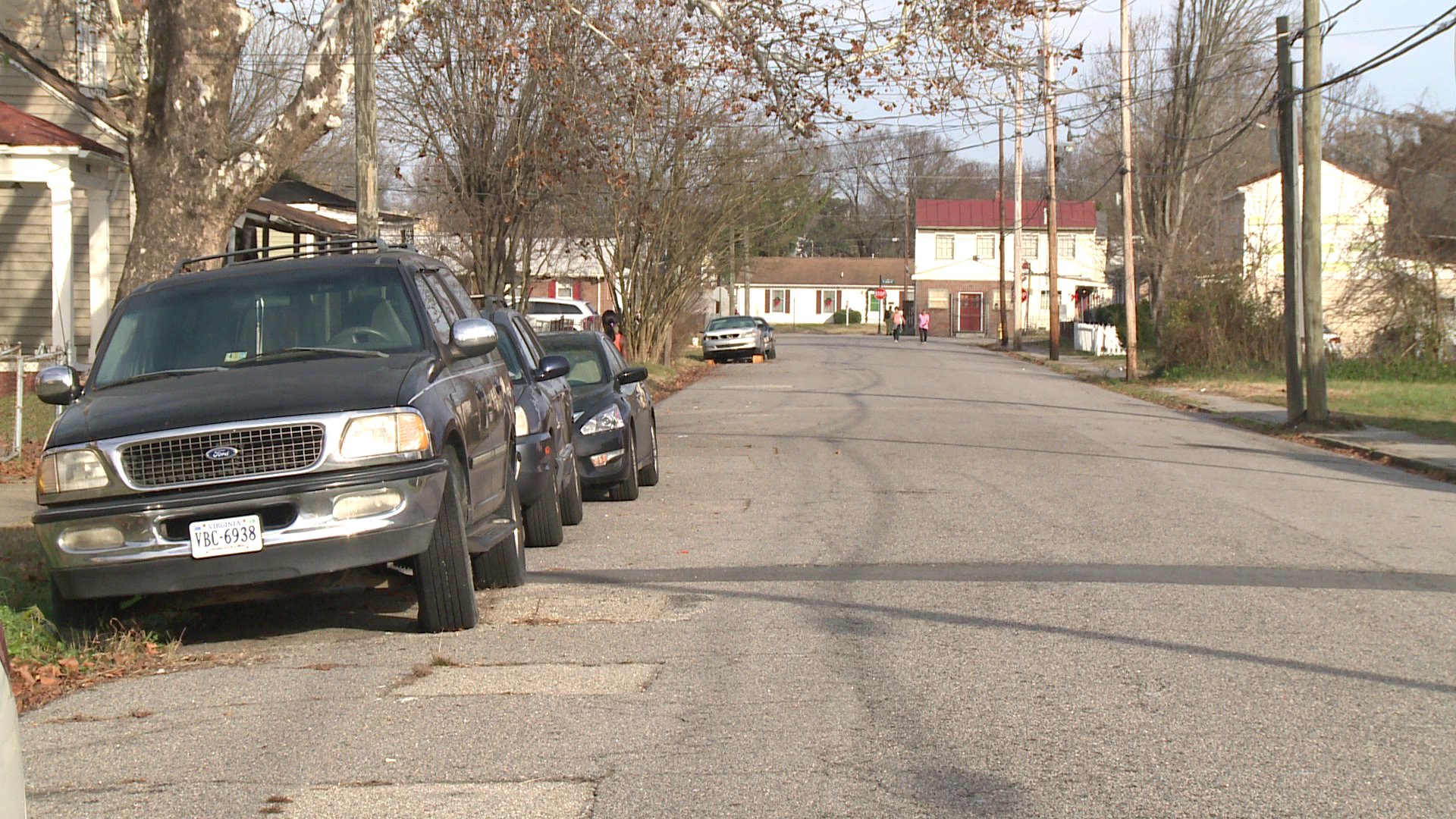