HENRICO COUNTY, Va. -- Mothers Against Drunk Driving (MADD) Virginia hosted their annual Candlelight Vigil of Remembrance and Hope Monday to honor those lives lost at the hands of drunk driving.

Vanessa Haislip stood in a garden of Christmas lights at Lewis Ginter Botanical Gardens, and lit a candle in memory of her daughter.

23-year-old Melissa Haislip died on the night of June 19, 2014, when a drunk and high driver slammed into the side of her car near Rockett’s Landing.

Haislip was a nurse at St. Mary’s Hospital and was on her way home from work at the time of the accident.

“My son is also a Henrico police officer and they had gone to his home to tell him,” Haislip remembers. “At the time, he was only 25 and he had to tell me and his dad.”

The holidays are a difficult time for victims of impaired driving; they are also one of the most dangerous times on our nation’s roadways, with more people traveling, an increased number of holiday parties where alcohol is served, and a surge in drunk driving.

“There’s no reason we should have anyone dying from impaired driving, it’s 100% preventable,” said Chris Konschak with Mothers Against Drunk Driving.

Konschak helped organize Monday night’s event.  The event was attended by law enforcement, community activists and friends and families of victims. Those in attendance lit candles as the names of dozens of victims were called out. 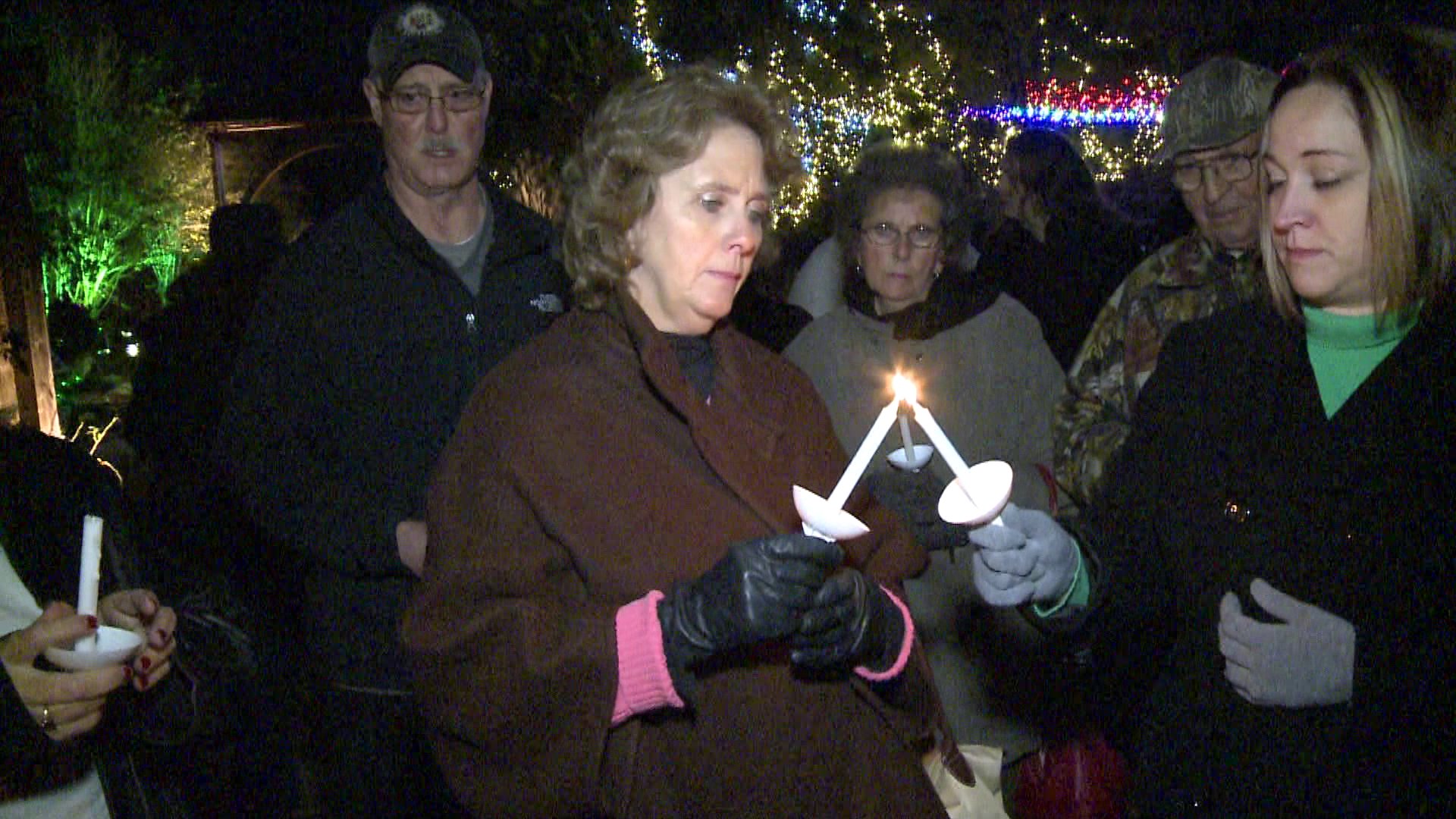 Police said the two juveniles were traveling southbound on Brook Road and disregarded a traffic light before striking a vehicle making a left turn onto Virginia Center Parkway.  After striking the vehicle, the car continued into a concrete wall.  Both girls were transported to VCU with serious injuries.

“MADD has a program called Power of Parents where we really work with parents to make sure they’re having conversations with their kids about alcohol and sending consistent messaging that they’re getting at school that drinking underage is illegal,” Konschak said.

Haislip said her family will never recover from their loss, but hopes their story is a reminder to others about the consequences of impaired driving.

“I have to do it for her,” Haislip said. “I have to ask people don’t drink and drive.”