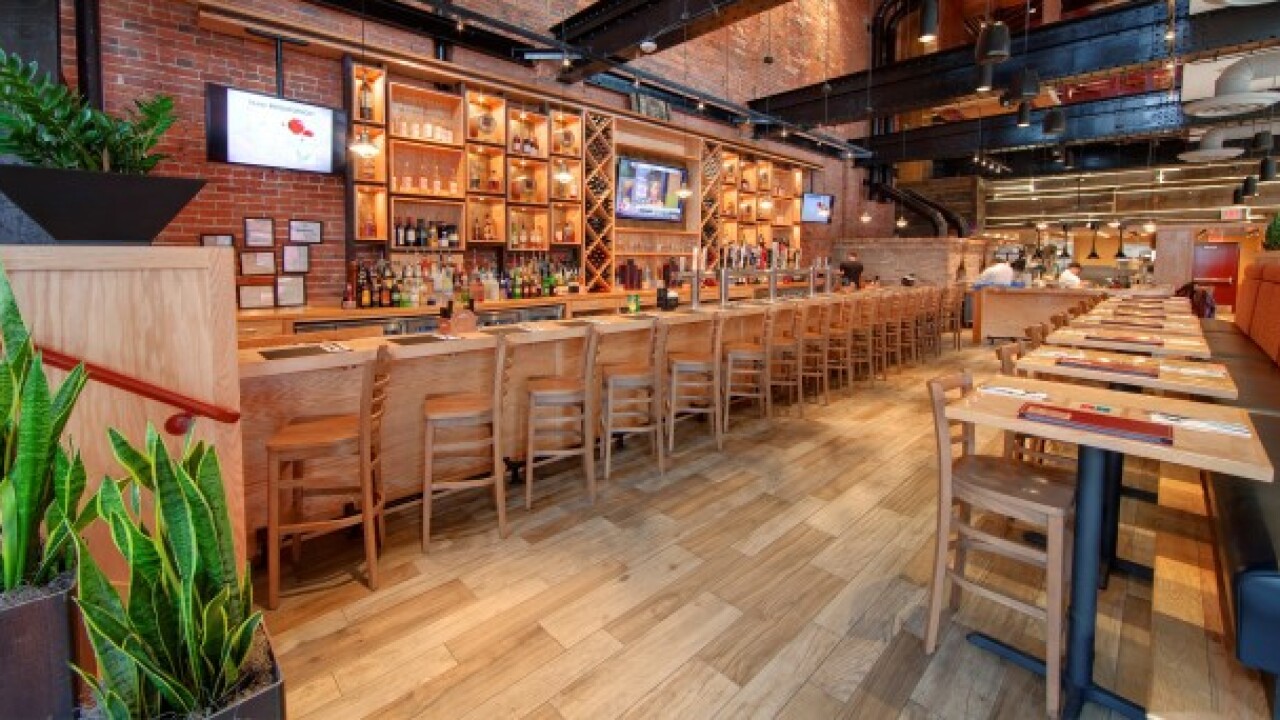 Matchbox operates several restaurants around D.C., including one on 14th Street.

SHORT PUMP, Va. —  A vacant Short Pump property will be razed to make way for the arrival of a Washington, D.C., restaurant group’s first Richmond location. Matchbox American Pizza Bistro plans to open a two-story, 8,700-square-foot restaurant on the site of the former Chili’s at 11720 W. Broad St.

Plans call for tearing down the existing restaurant building, which has sat dormant since Chili’s pulled out of the space in 2014 after more than 10 years in business.

Matchbox sells pizzas cooked in wood-burning brick ovens, as well as steak, seafood, sandwiches and salads. The first Matchbox opened more than a decade ago in Washington, and today there are six locations mostly around the D.C. metro area.

“We’ve been talking about Richmond ever since we decided to take Matchbox out of town,” said Ty Neal, who owns Matchbox along with his brother Mark Neal and partner Drew Kim.

Under the Matchbox Food Group umbrella, they also own five Ted’s Bulletin restaurants and one eatery called DC-3, which are all in the D.C. area.