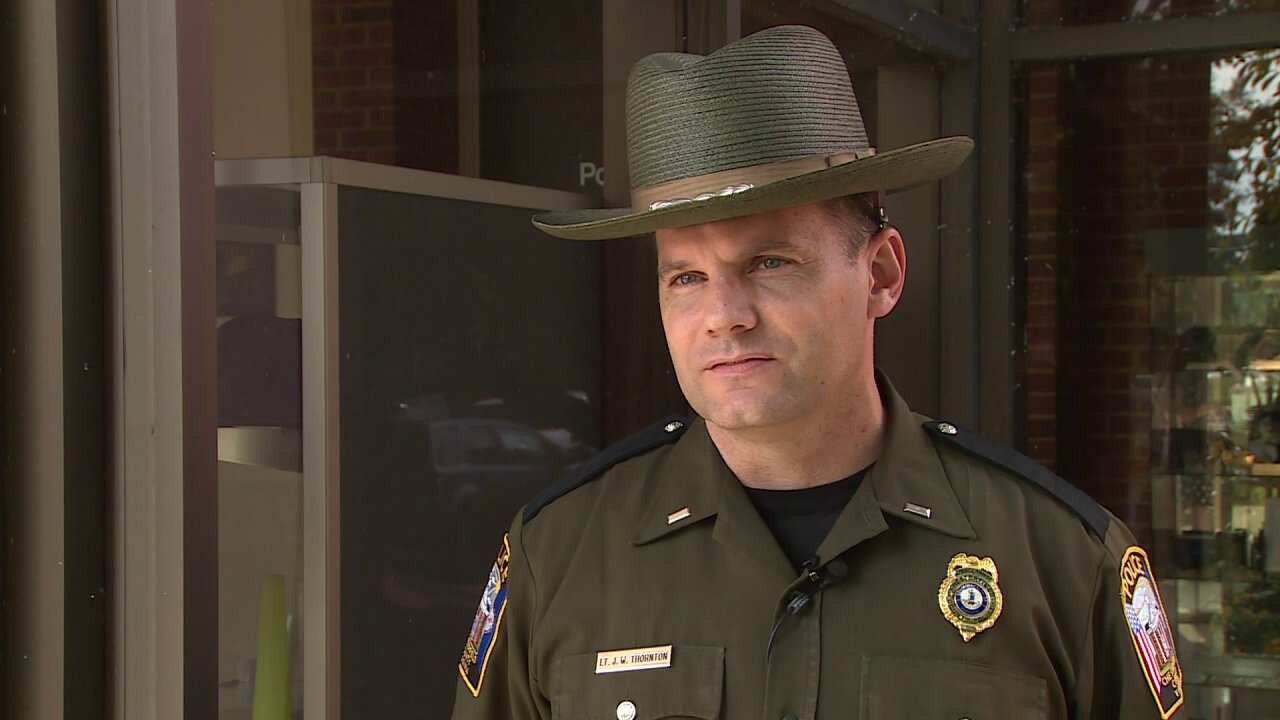 Especially when you compare Chesterfield’s September numbers to Henrico and Richmond.

Carter Hill Sr., whose son died 18 years ago in a DUI-related crash, said he’s pleased the numbers are up.

“I'm thankful the numbers are up… if we have a lot more enforcement out there it`s a deterrent,” Hill said.

Hill’s son, Carter Hill Jr., was just 20-years-old when he gave his car keys to his best friend to drive them home after a night of drinking. Hill said his son’s best friend ended up slamming the car into a tree, and Hill Jr. died instantly.

“It's been 18 years and we think about it every day. It`s the very worst thing that could ever happen to my family,” Hill said.

Hill, who is now the state chair for Mothers Against Drunk Driving, said stricter enforcement is the best way to stop people from driving drunk.

“If the drunk drivers know the road blocks are up and saturation, DUI saturation is going around, they start talking,” Hill said.