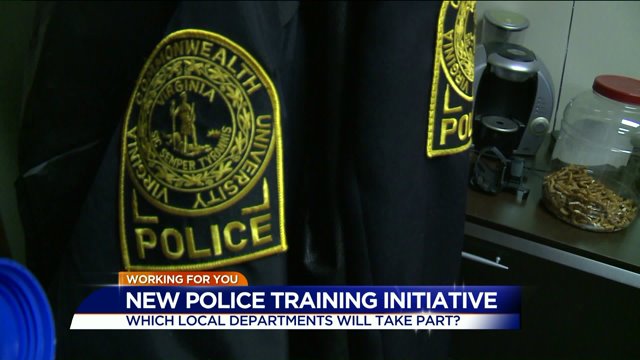 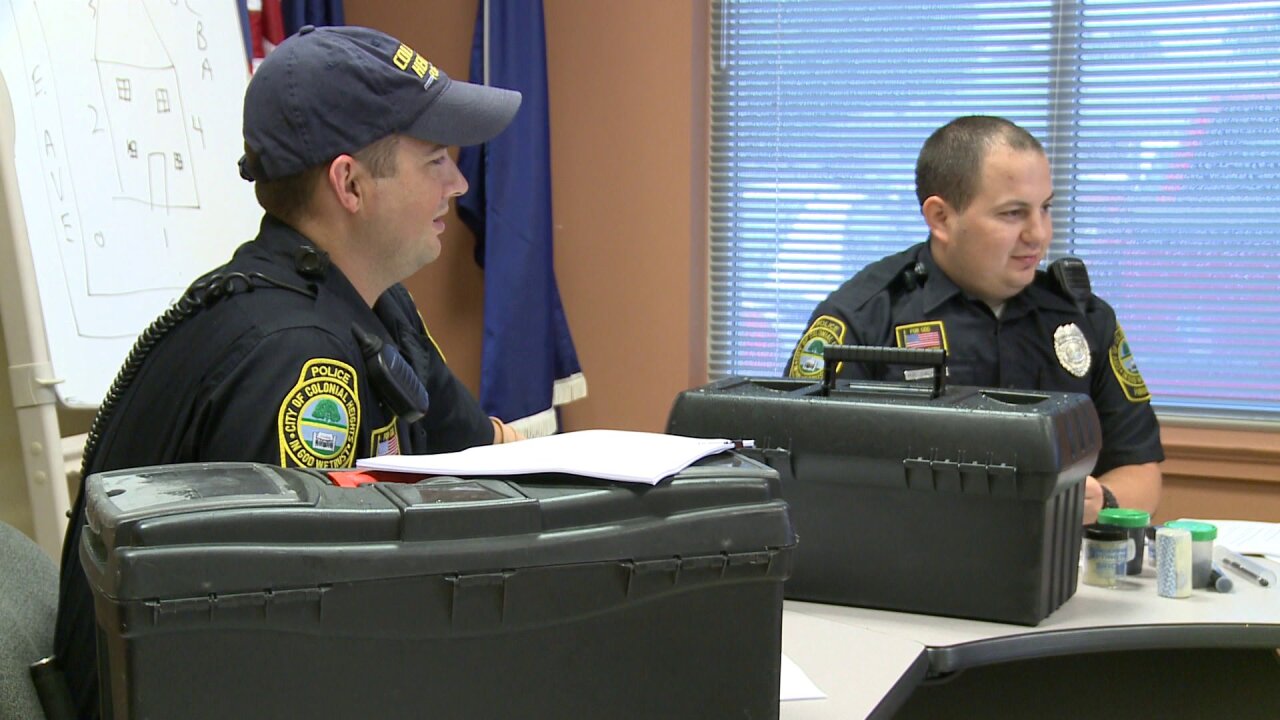 "The more you know the better job you can do," Captain Wayne Newsome, with the Colonial Heights Police Department, said.

At a press conference Tuesday, Attorney General Mark Herring cited national statistics which report an African-American driver is 31 percent more likely to be pulled over than other drivers.

The training seminars, which are not mandatory, will start in the spring and focus on racial bias and appropriate use of force.

Although Captain Newsome said “we’re fair to everyone” when asked if racial bias was an issue at his department, he said his officers will benefit from the training.

“We’ll try to send everybody through it,” Newsome said.

“Every police department in this day and age should be on a daily basis doing things to improve and bridge the communication gap with their community,” Venuti said.

Venuti said a task force commissioned by President Barack Obama to address 21st Century Policing after racial bias was uncovered in the Ferguson, Missouri Police Department is the genesis for the new training.

“Virginia is obviously jumping to the forefront and taking the lead on this,” Venuti said.

The Henrico and Richmond Police Departments have both already completed this type of fair and impartial training.