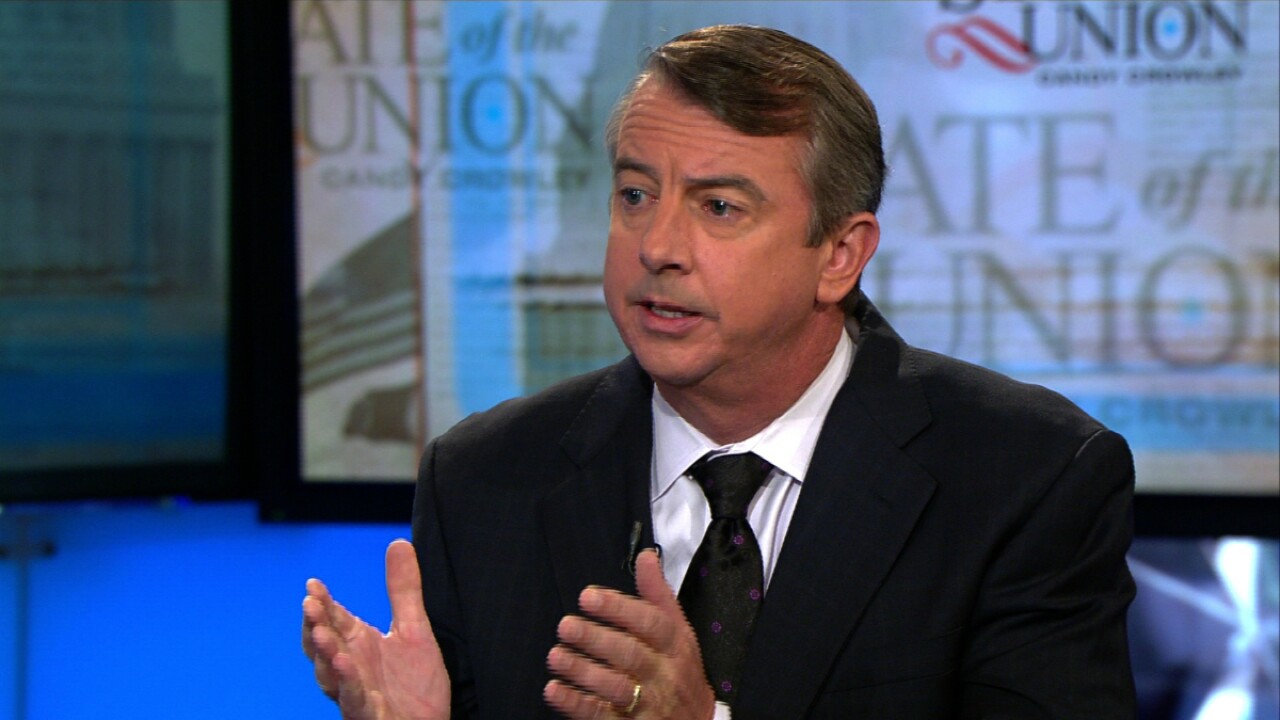 Aides close to Gillespie confirmed to CBS 6 reporter Joe St. George that Gillespie is planning a run for governor and will take the necessary steps to run in months to come.

Virginia House Speaker William Howell told CBS 6 reporter Joe St George that Gillespie will be a “tough” candidate and would do a solid job.

Gillespie was considered a front runner for the 2017 GOP gubernatorial nomination after narrowly losing a race for U.S. Senate to Democratic Sen. Mark Warner in 2014. Gillespie said many times that he would not run for governor if State Sen. Mark Obenshain, also a Republican, decided to run.

Obenshain narrowly lost a race for attorney general in 2013 to current Virginia Attorney General Mark Herring and was considered a front-runner for the Republican gubernatorial nomination.

On Monday Obenshain told The Washington Post that he does not plan to run for governor and at this point is “content to focus on my service in the Senate.”