After UCI what is next for Richmond? 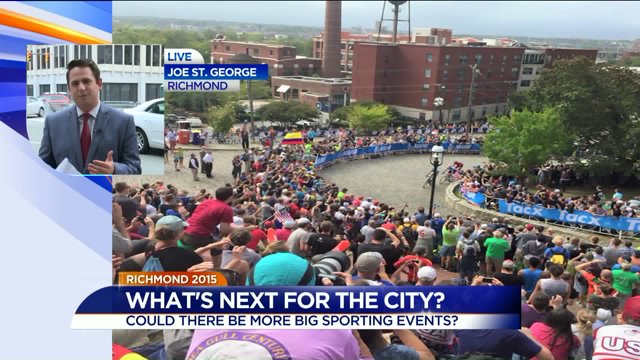 Richmond proved itself as being to host a major international event, so now what? 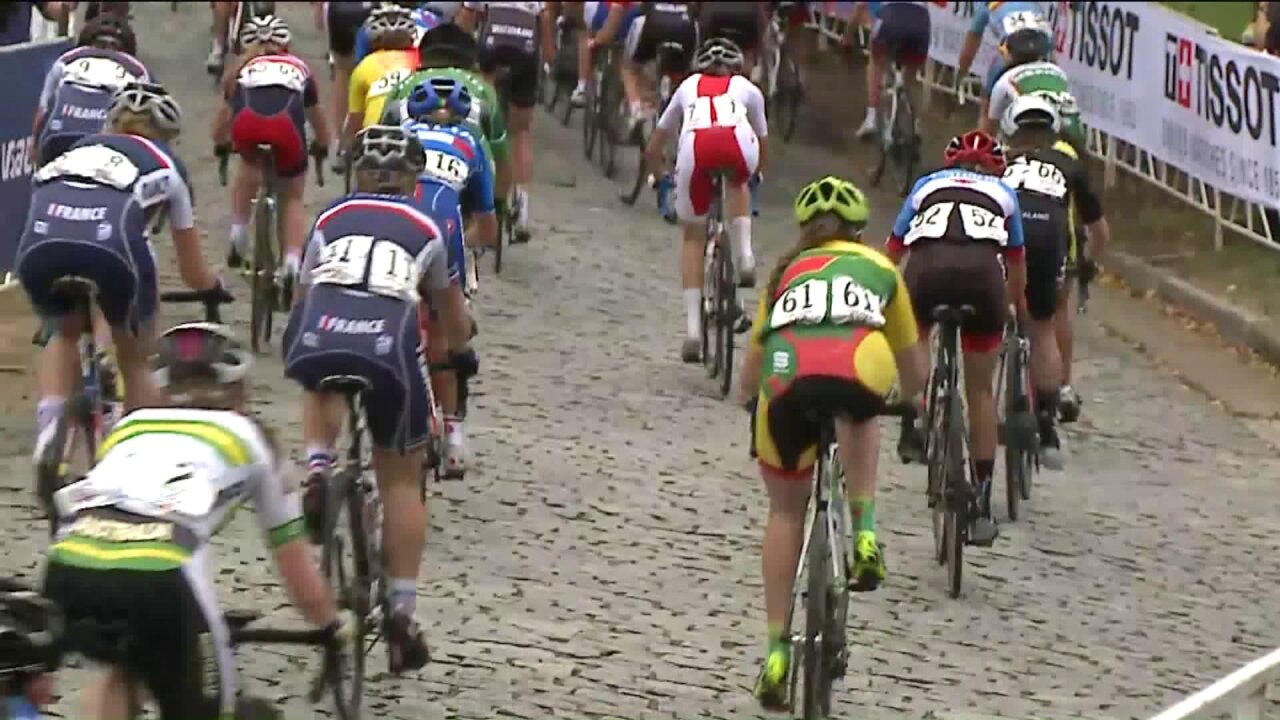 RICHMOND, Va. -- It is an event that is being called a success by the cycling community and city hall.

Race officials admit that number does not include unique visitors which means if you attended the race more than once you were counted more than once.

"We had a committee of about eight people that were out and about each day that had a number of qualitative and quantitative metrics," Lee Kallman, a spokesman for Richmond 2015 said.

"It was awesome the community really came together," Kallman said.

So what is next?

Cyclists racing on 'the cobbles.'

Following the success of Richmond 2015, some have wondered how the city can capitalize and repeat.

Race officials tell CBS 6 there is energy to perhaps bid for another large scale cycling event.

Another idea floated Monday included participating in the Tour de France -- in recent years the famous race has ceremonially started in other countries.

Sportsbackers said the success of Richmond 2015, in particular Libby Hill, is creating energy for an annual race in that part of the city allowing cyclists to conquer the cobbles.

"I know Redbull does an event when they just race up hill - so there are some cool things that we could incorporate with Dominion River Rock," Lugbill said.

A complete economoic impact report, detailing how much money the city took in over the last 10 day, is expected to be completed sometime in November or December.