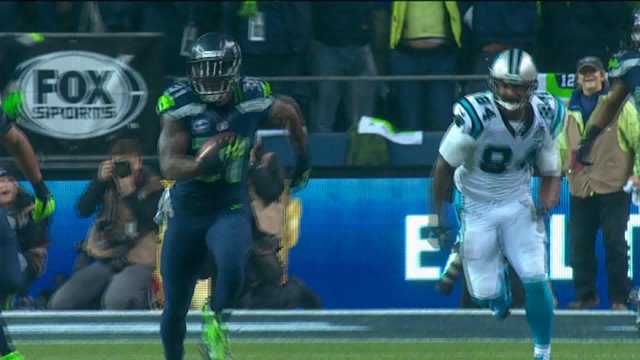 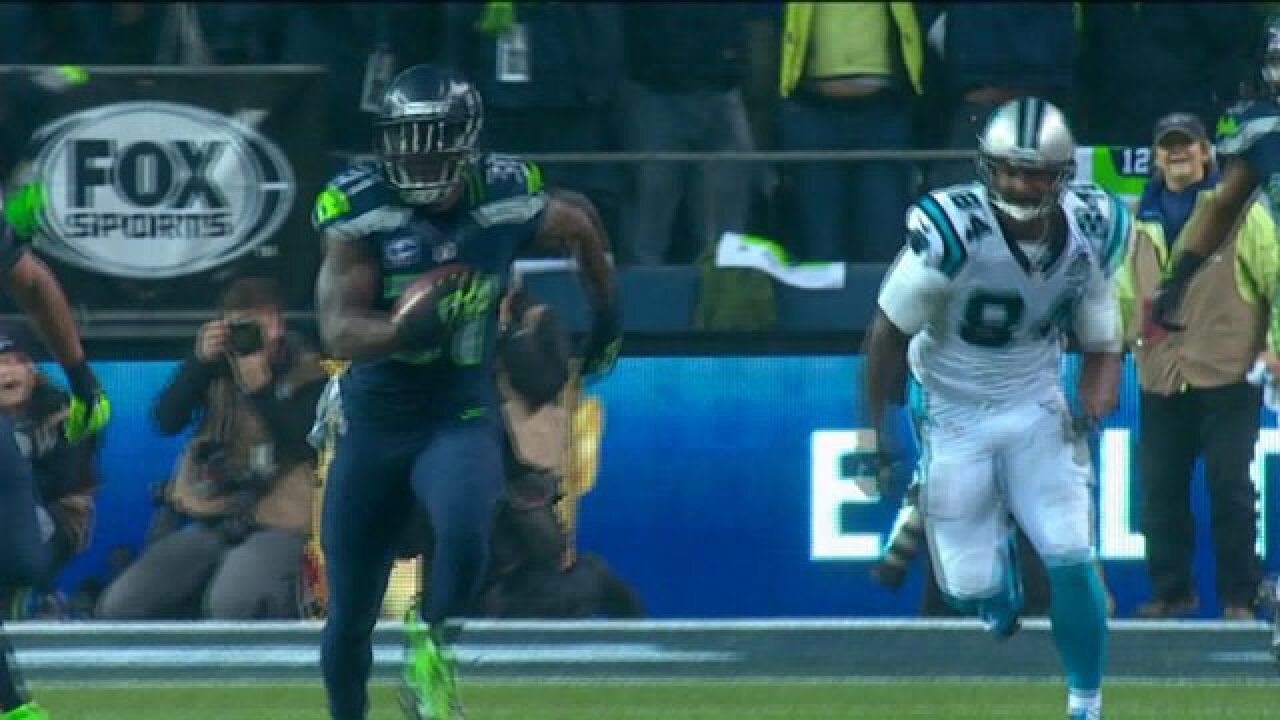 The Redskins take their first road trip Thursday night to face the Giants at the Meadowlands. Redskins secondary coach Perry Fewell was the Giants defensive coordinator for the past 5 seasons and has been key to this short week's preparation

Former Virginia Tech standout Kam Chancellor has ended his contract holdout and returned to the Seattle Seahawks. He should be on the field for this Sunday's game. The Seahawks lost their first two games to start the season and used a different player at strong safety in each loss

Monacan beats Huguenot 25-6, while Highland Springs shut out Armstrong 71-0 in a pair of midweek HS games

NASCAR docked Clint Bowyer 25 points for having an illegal track bar at Chicago. Michael Waltrip Racing has asked for an expedited appeal of the ruling since the penalty will severely limit Bowyer's chances of advancing in the Chase unless he wins one of the next two races.