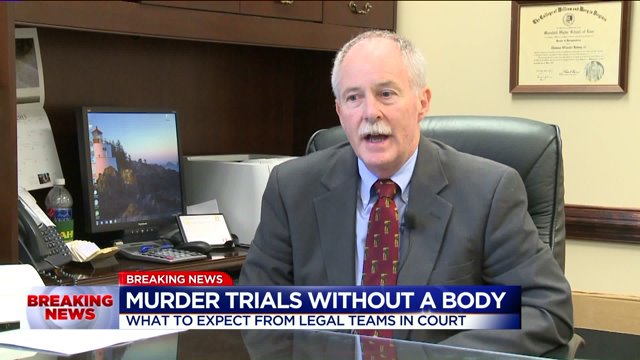 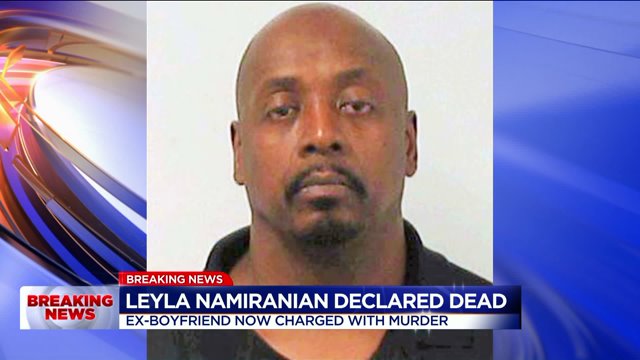 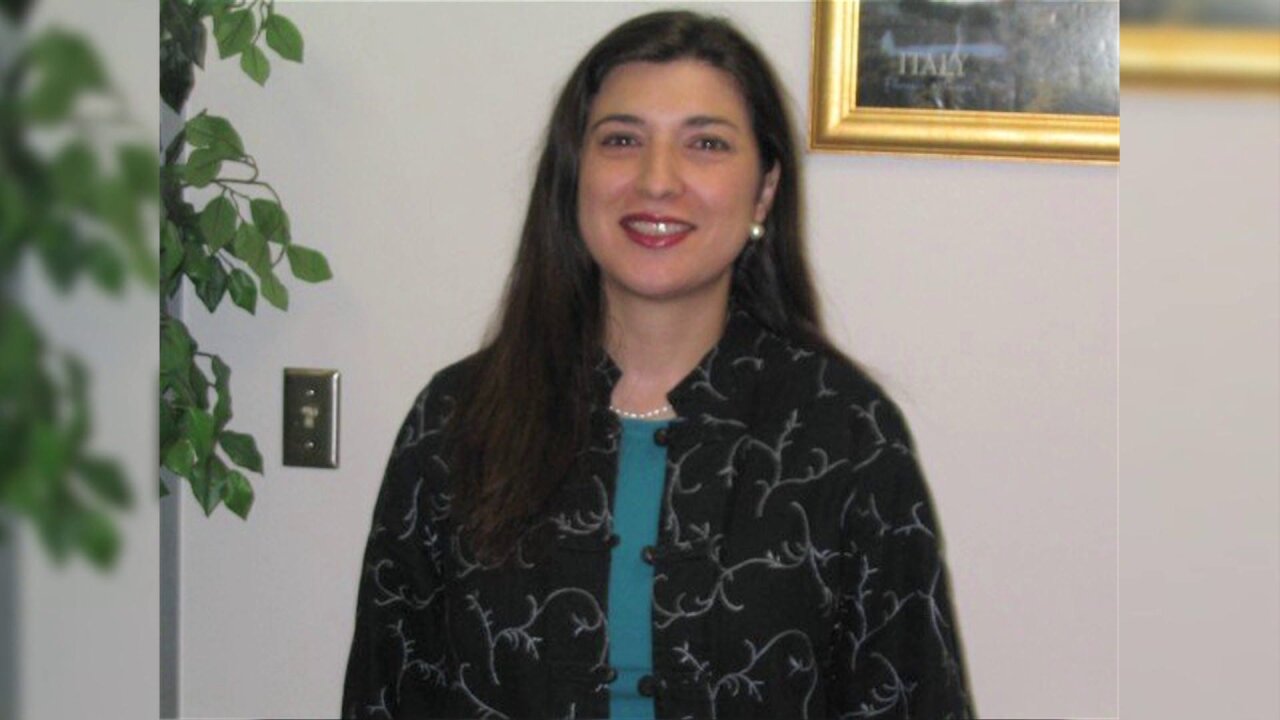 CHESTERFIELD COUNTY, Va. -- A man has been charged with first-degree murder in the case of missing Altria executive Leyla Namiranian. Michael Anthony Edwards was indicted Wednesday and taken into custody Thursday morning.

Namiranian was last seen leaving work on April 4, 2012. Police have declared her dead, despite the fact her body is still missing.

Edwards, previously told police he was dating Namiranian at the time of her disappearance.

“There is a laundry list of evidence,” that led police to take this case to a grand jury, said Chesterfield police Capt. Chris Hensley, which includes electronic evidence. "Prior to trial I don’t want to go into the details of any information that was discovered in the investigation.”

Earlier in the investigation, police announced Edwards' phone records placed him on Robious Road, near Namiranian’s home, the night before she was reported missing. Detectives later found two cell phones belonging to Namiranian alongside Interstate 95, one on the shoulder of the northbound lanes, near the Henrico-Hanover border, the other in a ditch about a mile north.

Chesterfield Police said Edwards worked near the area where the phones were found. Then, in January 2013, police unsealed court papers that showed blood had been found in the trunk of a car belonging to Edwards. Detectives at the time said physical evidence in the Namiranian case did not conclusively tie him to her disappearance and he has never been charged.

On Wednesday, September 16, the facts of the case were presented to the Richmond metropolitan Grand Jury, who returned the first-degree murder indictment.

Edwards has been taken into custody in Henrico. He was convicted in 1990 of brutally stabbing a woman and assaulting her daughter.

Namaranian was divorced and living alone on Normandstone Drive in Midlothian. Officers who were sent to her home after her disappearance found her car parked in the garage, and found no signs of a struggle inside the home.

“This case involves a tremendous amount of legwork by these detectives," said Col. Thierry G. Dupuis. "Piecing a case together like this is very difficult -- I know as time goes on more information will be released.”

"Have a little patience with us," Dupuis added.

"Because we make an arrest here doesn't mean it is over," he said. "We are still asking for the community's help; if there is any other information...we want to make sure that they come forward and give us that information."

Chesterfield has never tried a homicide case without a body.

There have been at least two other cases in Virginia recently, where prosecutors were successful in obtaining a conviction in homicide cases, without a body.

In August 2015,  James “Todd” Kessler was convicted for second-degree murder in the death of Claudine Jaquier Gifford. In July 2014, Randy Allen Taylor was convicted  for first-degree murder and abduction with intent to defile in connection with the disappearance of missing Nelson County teenager Alexis Murphy.