Why EPA was flying plane over Richmond 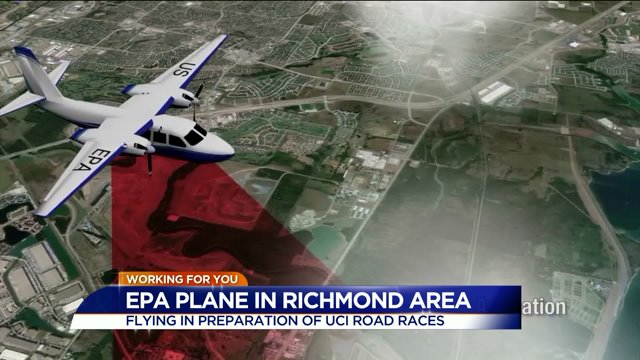 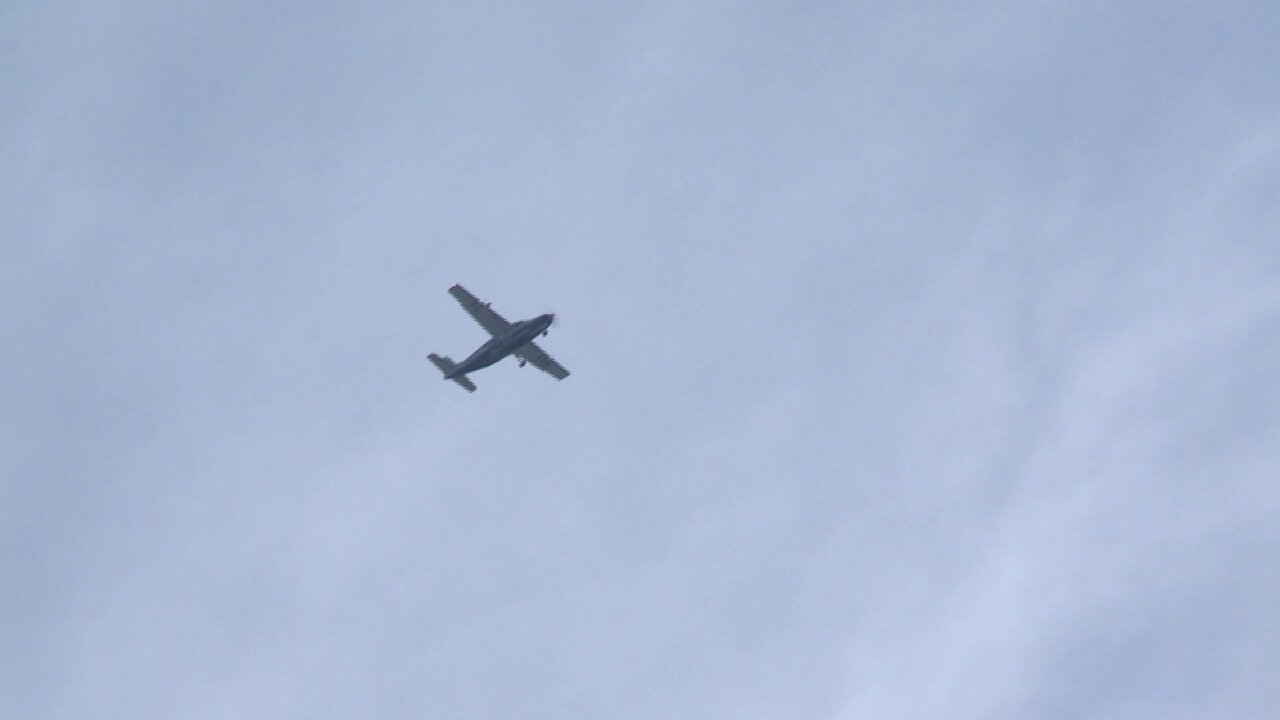 The plane is used to assist local, national and international agencies monitor for hazardous substances and radiological incidents during major events.

In this case, an EPA spokesperson said ASPECT was deployed to the east coast Mid-Atlantic region in preparation for the UCI Bike Race and the upcoming Papal visit to DC.

The EPA spokesperson said ASPECT is a valuable tool in preparing for and responding to potential releases of hazardous substances.

Several of our viewers sent us emails and called us about the mystery plane.

"We looked up and thought why is this plane flying, it was extremely low. We thought it was going to hit the federal reserve,” Matt Gray said.

“It was cause for concern just how low it was,” John Waechter said.

Some of the people who saw the plane noticed that it said EPA on the side, and wondered if there might be an environmental issue in Richmond.

“My wife actually saw it too and wanted to know the same thing, so I hope you figure it out,” Waechter said.

An EPA spokesperson said the background surveys being conducted by ASPECT would be completed Wednesday, and no further ASPECT flights are planned this week unless requested.