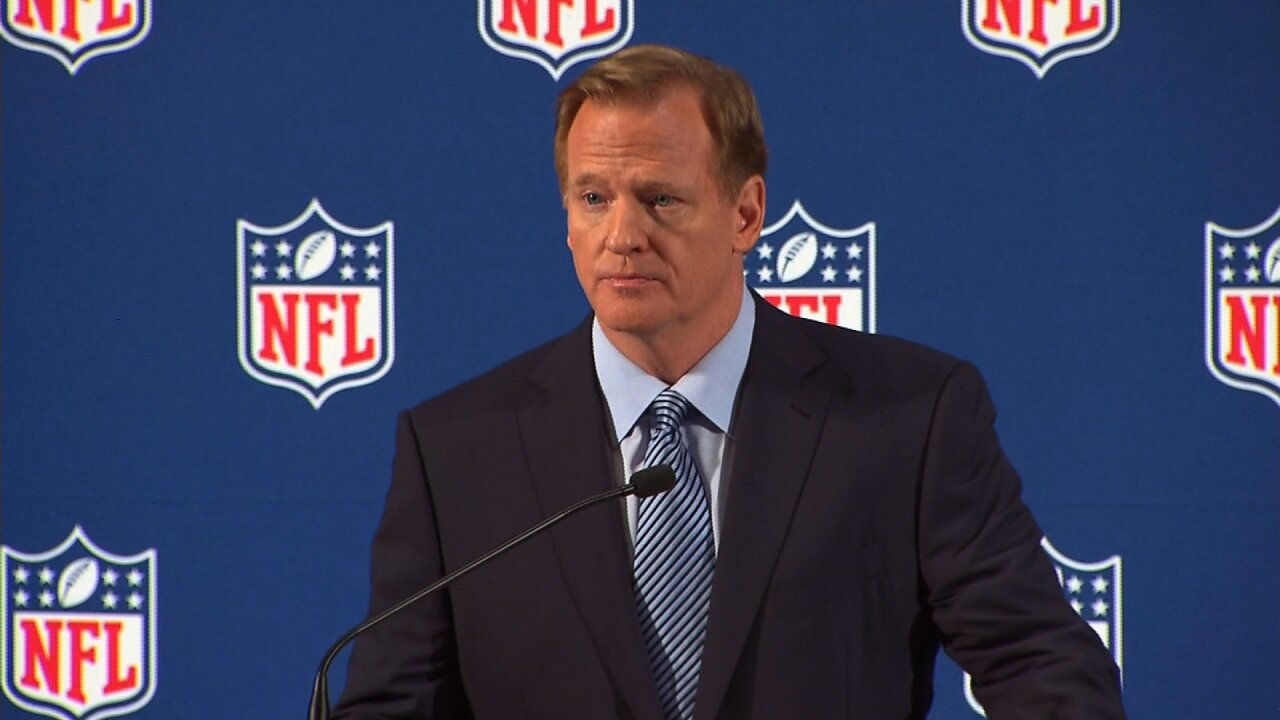 NEW YORK — “The deflator” — aka Jim McNally — is coming back to work along with New England Patriots co-worker John Jastremski after a four-month suspension.

The NFL said in a statement Wednesday that “the Patriots have satisfied the league’s requirements for reinstatement and the league has granted permission for the employees to return.”

And it marks a major turnaround in what’s been a tumultuous time for both McNally and Jastremski, who had been suspended without pay from New England since May 6. That’s the same day that the NFL-commissioned Wells Report came out stating that it was “more probable than not” that the two men “participated in a deliberate effort to release air from Patriots game balls after the balls were examined by the referee” in violation of NFL rules in the AFC Championship.

But their renewed job status doesn’t mean everything is back to normal. Or that the Deflategate saga is over.

For one, McNally — the locker room attendant who referred to himself as “the deflator” in a text to Jastremski, a message he later passed off as a joke, but others saw as proof he’d improperly deflated footballs at the behest of star quarterback Tom Brady — won’t be doing what he did before.

Per the NFL’s May 11 statement announcing their suspensions, he is “barred from serving as a locker room attendant for game officials, or having any involvement with the preparation, supervision or handling of footballs or any other equipment on game day.”

Jastremski similarly can’t have anything to do with preparing, overseeing or handling footballs that will be used during NFL games this season.

While the suspensions of McNally and Jastremski are over, whether or not Brady also finds himself temporarily out of work is still up in the air.

The four-time Super Bowl champion has been battling the NFL in court ever since the league announced in May he’d have to sit out four regular season games after the Wells Report determined he was “at least generally aware of the inappropriate activities … involving the release of air from Patriots game balls.”

Brady challenged that finding and the NFL, including its appeal process. And he won the first round early this month, when U.S. District Judge Richard Berman in a 40-page ruling invalidated the suspension due to what he called “significant legal deficiencies” in how Commissioner Roger Goodell and his office handled the issue.

The NFL has appealed that decision.

The next court ruling in that case, though, is months away — meaning Brady got the chance to watch the Patriots unfurl their Super Bowl XLIX banner and lead the team to a 28-21 victory in their season opener with the Pittsburgh Steelers.

A few days before he did, Brady told Boston sports radio station WEEI that he feels bad for McNally and Jastremski and wanted them both to rejoin the club.