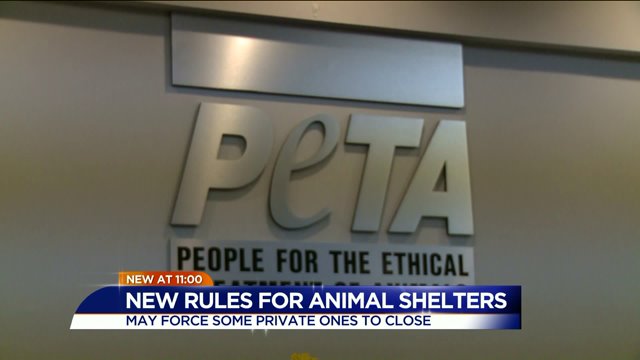 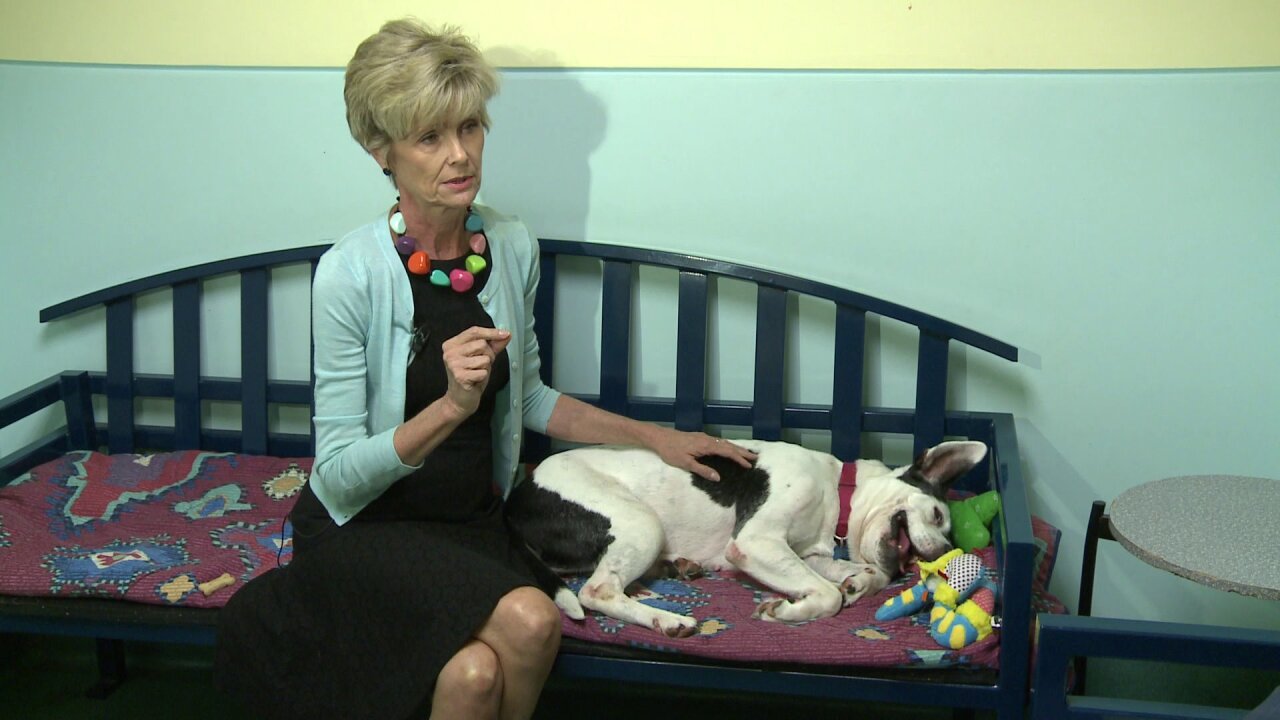 RICHMOND, Va. -- At the Richmond SPCA, almost every homeless dog or cat ends up finding a permanent home.  Even dogs like Mini, a pit-bull mix that was diagnosed and treated for cancer before being placed for adoption.

Richmond SPCA CEO Robin Starr believes adoption, not euthanasia, should be the main focus and mission of private animal shelters.

“We believe it’s reasonable to expect that animals that are either healthy or treatable should be adopted,” Starr said.

This past General Assembly session, Starr backed legislation that tweaks the state’s definition of private animal shelter to ensure that its main purpose is to find homes for animals.

After being amended, the legislation passed with little opposition and was signed into law by Governor Terry McAuliffe in March.

While the law went into effect on July 1, the Department of Agriculture and Consumer Services is currently implementing a “guidance document” to enforce the new law.

Some suggestions include mandatory operating hours for private shelters and a rule that requires shelters to adopt out or save at least 50 percent of the animals they take in.

Opponents, including Norfolk-based People for the Ethical Treatment of Animals, (PETA) argue the new regulations could force private animal shelters to shut down.

In 2014, PETA euthanized roughly 81 percent of the 3,017 animals it took in. Opponents say five other private shelters in Virginia could also be at risk, including smaller shelters, that don’t have the resources to comply with the new regulations.

Sharon Adams, Chair of the Virginia Alliance for Animal Shelters

Sharon Adams, Chair of the Virginia Alliance for Animal Shelters, said the suggested regulations could force private shelters to turn away “unadoptable” pets.

State lawmakers, including Delegate Scott Lingamfelter (R-Woodbridge) are encouraging the Department of Agriculture to “slow down” and seek public input so they don’t create implementation policies that could have unintended consequences for private animal shelters.

"It affects the lives and functions of these folks," Lingamfelter argued last month.

Robin Starr argues that the majority of animal shelters are already in compliance with some of the new suggested guidelines.

“I believe I’m correct in saying that not a single one (shelter) other than PETA, that does not save at least half of the animals in its care,” Starr says.

PETA argues that it must euthanize a large number of animals because the organization takes in so many aggressive, sick or maimed animals for no fee. PETA said it would be impossible to humanely care for so many animals without the right to euthanize.

The state is now agreeing to seek more public input before proceeding with a guidance document that would enforce the new law.