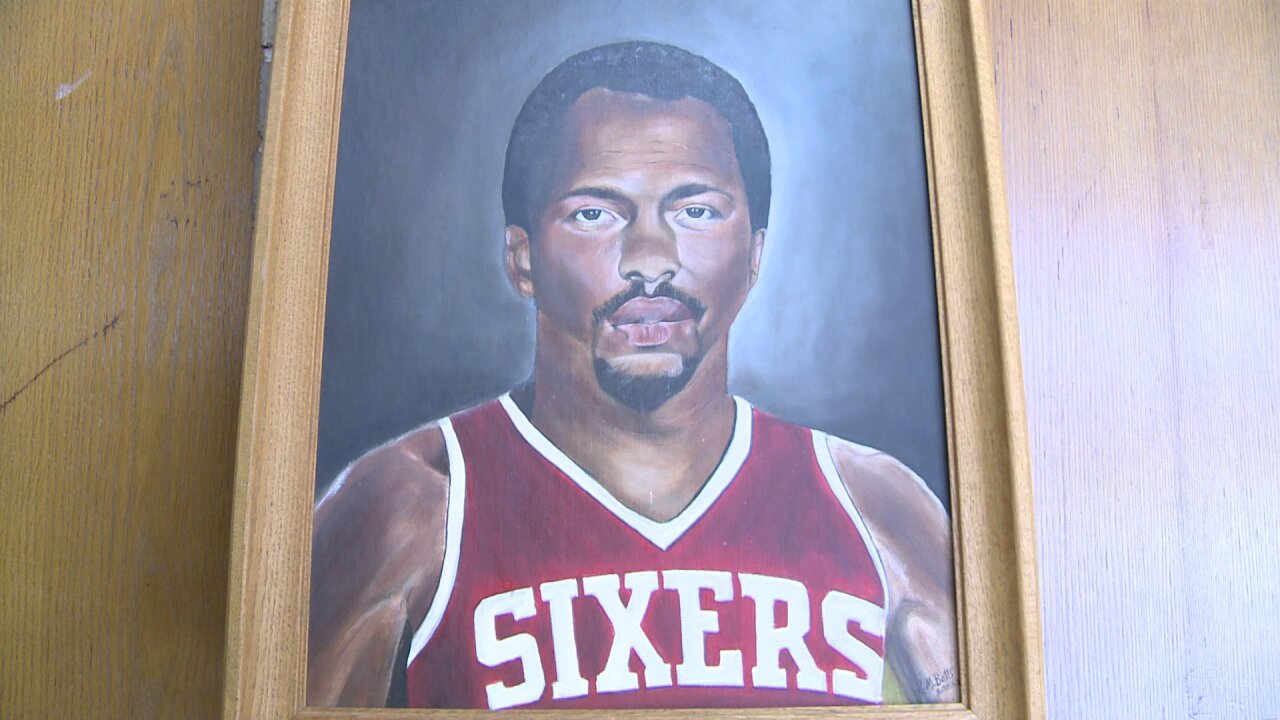 Malone was found unresponsive and not breathing in his room at the Norfolk Waterside Marriott just before 8 a.m., WTKR reported.

Crews pronounced Malone deceased at the scene. Detectives are investigating this incident as an undetermined death.

Malone , who was in Norfolk for the Still Hope Celebrity Weekend, was scheduled to take part in the Celebrity Golf Classic Sunday morning.

Malone was the first player to go straight to the pros out of high school, when he graduated from Petersburg High School and signed with the American Basketball Association's Utah Stars in 1974.

He went on to play for the NBA's Houston Rockets, Washington Bullets, Atlanta Hawks and the Philadelphia 76ers, leading them to the title in 1983 and taking home the Finals MVP award, according to ESPN.

"It is with a deep sense of sadness that the Sixers family mourns the sudden loss of Moses Malone. It is difficult to express what his contributions to this organization - both as a friend and player - have meant to us, the city of Philadelphia and his faithful fans," said the 76ers in a statement on their website. "His generosity, towering personality and incomparable sense of humor will truly be missed. We will keep his family in our thoughts and prayers and as we are once again reminded of the preciousness of life."

He finished his 21-year professional career with the San Antonio Spurs in the 1994-95 season. Malone was inducted in to the Hall of Fame in 2001.

Moses Malone,I will miss you no we all will miss you. Just left practice on your court. Well Done as always MVP pic.twitter.com/5tY3ZarNpE

R.I.P. to Rockets legend Moses Malone. You will be missed. #LegacyOfBigs pic.twitter.com/edUtmZbEjU