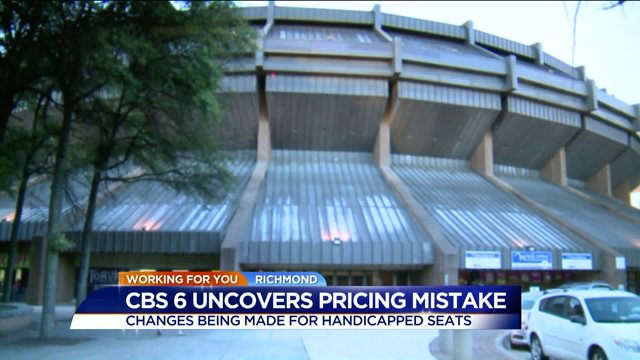 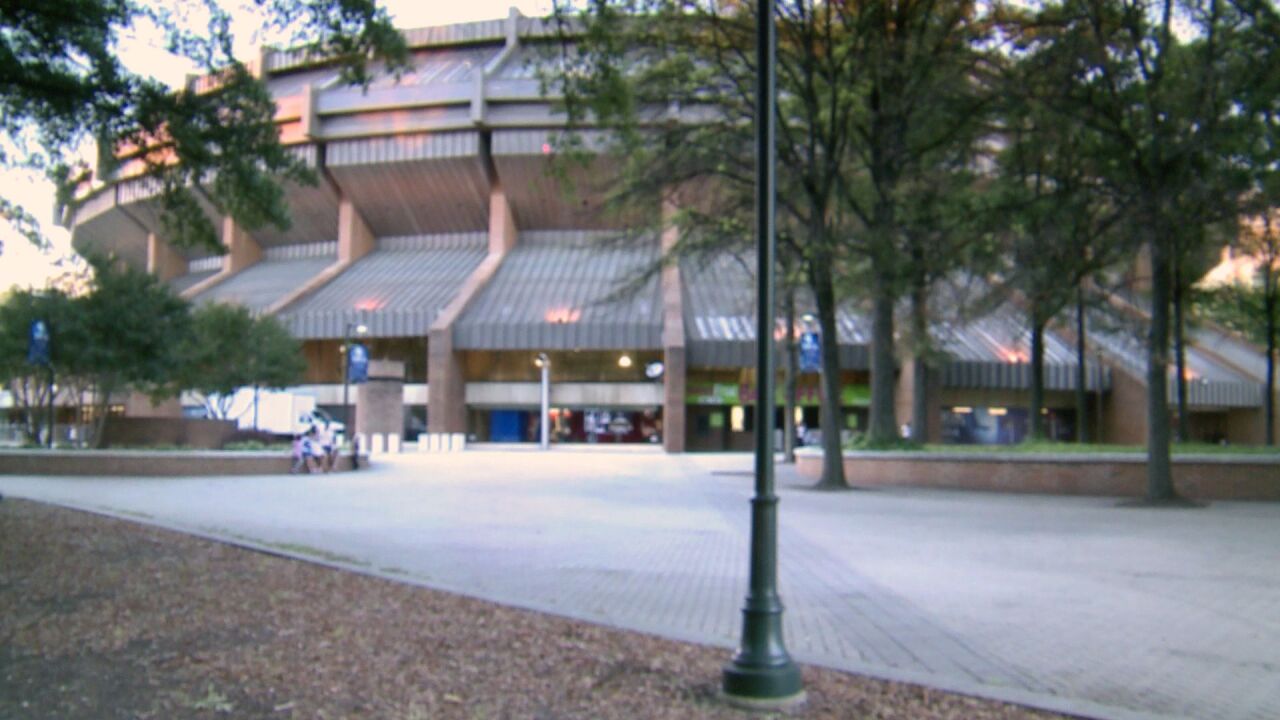 RICHMOND, Va. --  A system glitch caused prices for some seats in an area reserved for customers with disabilities to cost more than other seats at Disney on Ice performances at the Richmond Coliseum, a coliseum spokeswoman said.

Crystal Helms nine-year-old daughter BreAunna has special needs and lives at the Richmond Children’s Hospital.
Helms told BreAunna that she planned to take her to see Disney on Ice on Sunday.

“She started smiling that smile to go,” Helms said.

But, when Helms went to Ticketmaster to buy the tickets, she found the handicap accessible seats cost $5 more than other seats in the same row.

“Why are you charging more for handicap seats? It`s not right,” Helms said.

Helms contacted CBS 6 wanting to know if the tickets were intentionally priced higher, which we found out would be a violation of the Americans with Disabilities Act. (ADA)

“We just want to make sure that we're paying the same price everybody else is paying to watch the show,” Helms said.

“SMG Richmond, our promoters and partners, as well as our ticketing partner would never allow for that,” Creasy said. “Thank you for bringing it to our attention.”

Creasy said a system glitch caused the ADA pricing discrepancy and they are fixing the issue.

“In some of the adjustments that we have been making throughout the week through what we call week of show adjustments, not all tickets were adjusted as they should have been,” Creasy said.