PETERSBURG, Va. -- As Petersburg police investigate a triple shooting at a public housing neighborhood Saturday night, one neighbor is asking for additional security.

Police officers were on the scene Sunday as shell casings still littered the ground after three men were shot at the Pin Oaks apartment complex near Bayberry Court around 11:30 p.m.

Jatuan Walker heard the melee, but did not know what prompted the gunfire.

“As soon as I made it in the door, here goes the gunshots,” Jatuan Walker said. “All I heard was gunshots and people on the ground. I go in the house, because you don't know when their coming back.”

Police discovered the victims before they found the crime scene. In fact, the three men were in a car on East Washington Street. Two were rushed to hospitals via ambulance and the other was med-flighted. Their injuries are not considered life-threatening.

While police do not have a motive or a suspect, Walker suspects whoever pulled the trigger does not live in the neighborhood.

“The people that here are not them type of people,” she said. “We are trying to raise our kids and stuff.”

While the Petersburg Housing Authority does limit where children can play, the mother and grandmother wants them to start providing more resources so what they hear and see is not so violent. 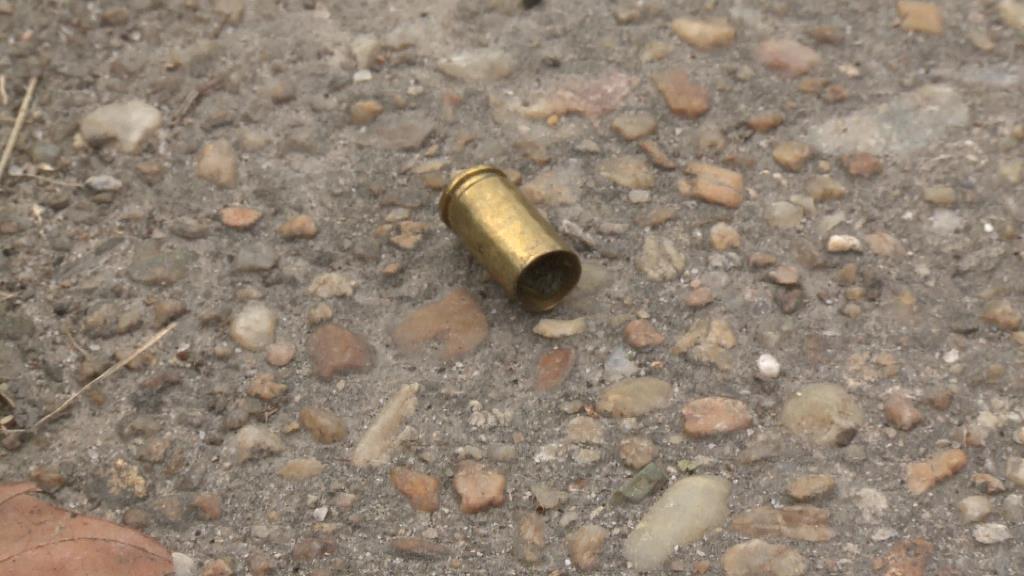