CHESTERFIELD COUNTY, Va. — Police are investigating a two-vehicle crash at the intersection of Genito Road and Hull Street Road in Midlothian. The accident involved a white Ford Ranger pick-up truck and a black Hyundai. 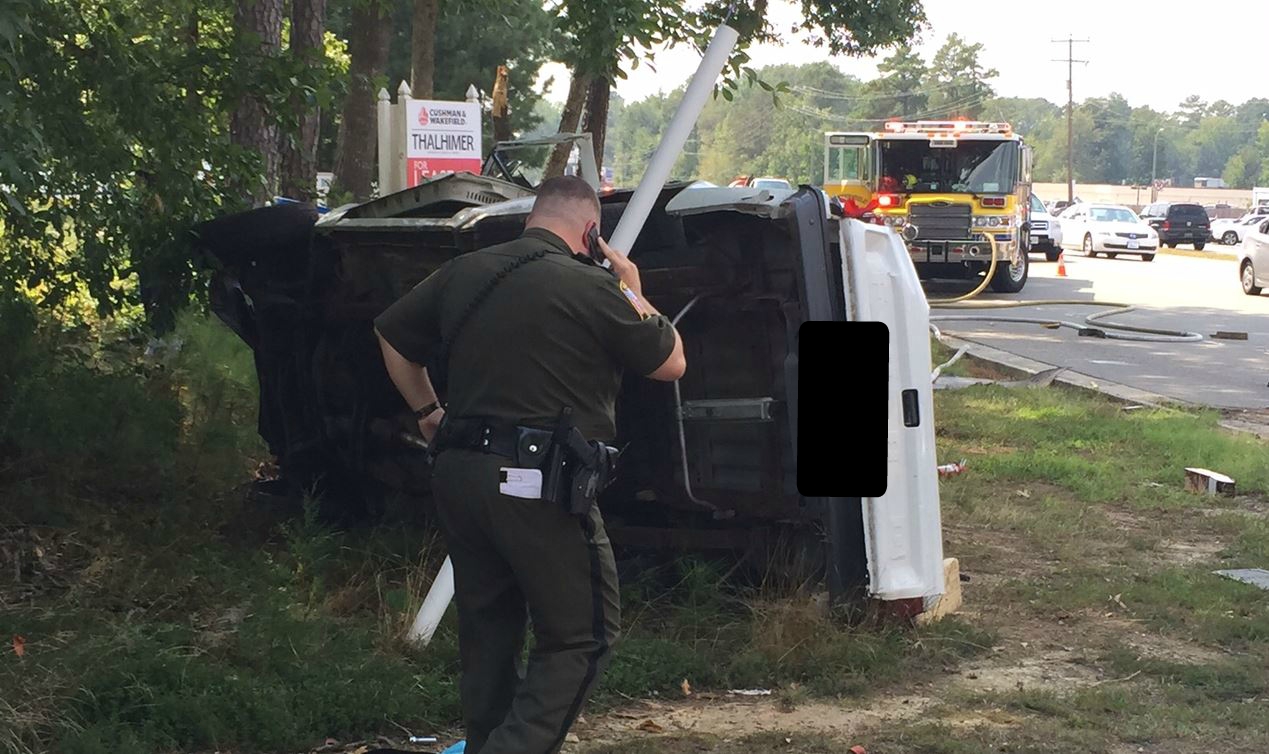 Joe Miller, who witnessed the crash, said other bystanders pulled an injured man from the pick-up truck. He was alone in the truck at the time of the crash.

There were two people in the other car involved in the accident. None of their injuries appeared to be serious, witnesses said.

Police have not released official information about the crash, nor the conditions of the people involved.