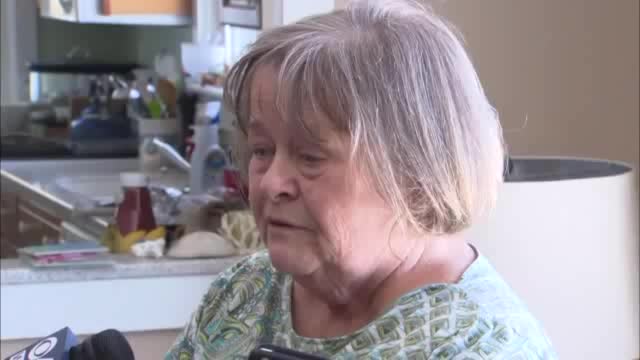 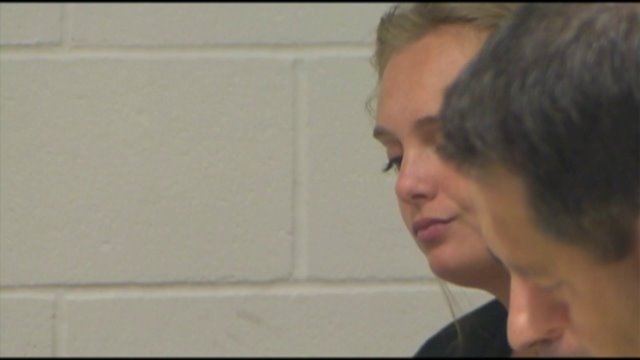 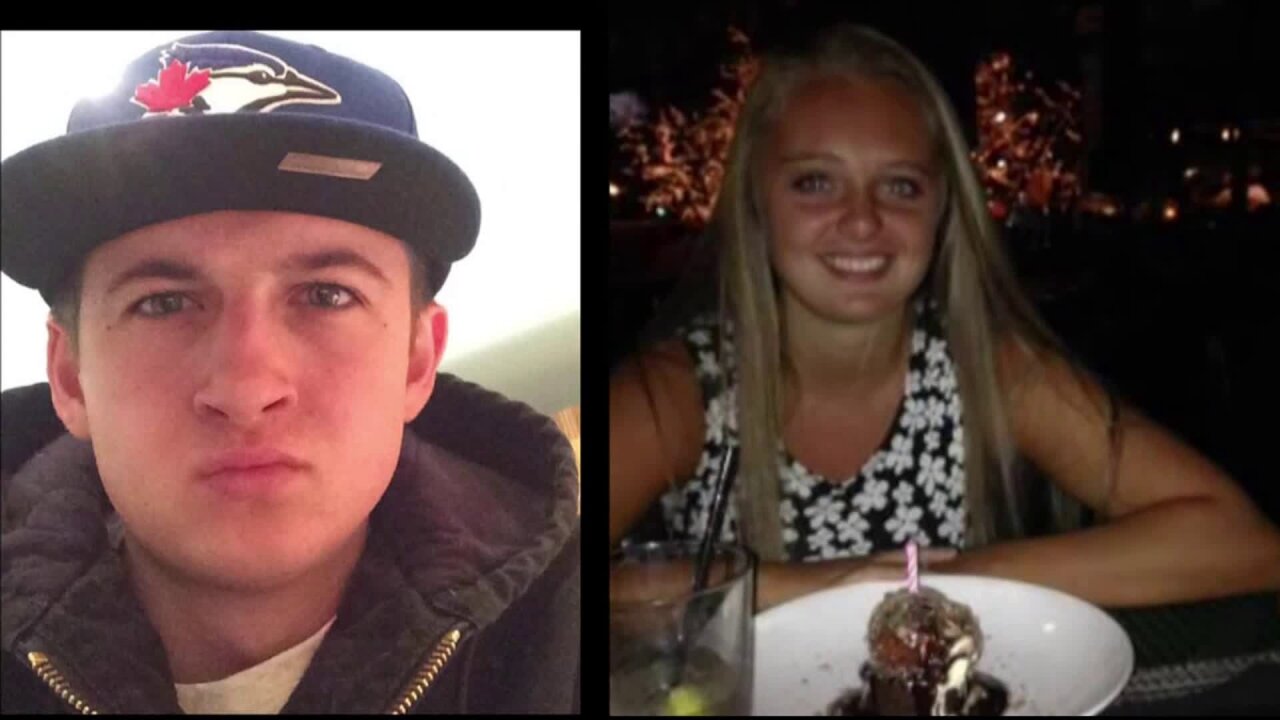 However, the defense argued Michelle Carter was also troubled and was just trying to help her boyfriend, Conrad Roy.

WCVB reported Carter and her parents, who were in court Monday, did not talk about the thousands of text messages between her and the deceased in July of 2014.

Carter is accused of coercing the 18-year-old him into suicide. In one text she said to Roy, "You said you were gonna do it. I don't get like why you aren't."

The defense argued Carter actually encouraged Roy not to take his own life and that the judge should drop the manslaughter charge because her attorneys claim she was "brainwashed."

However, New Bedford Assistant District Attorney Katie Rayburn stated in court that Carter is an accessory because she texted Roy.

“One can be an aider and abettor or an accessory before the fact simply for words,” Rayburn said.

Roy, who was battling depression and previously tried to commit suicide, died of carbon monoxide poisoning at the Fairhaven Shopping Plaza.

Carter, who was on the phone with Roy when it happened, later told a friend she was talking to him while he committed suicide and  heard him cry in pain.

Prosecutors also said she stayed on the phone with Roy to ensure that he was dead.

Roy's family has since read every text.

“Her words are not protected, your honor. Her words are harmful, offensive and likely to cause an immediate, violent act,” Rayburn stated.

The judge could rule on dropping the charges against Carter on her next court date on Oct. 2.

Carter, who is being tried as an adult, could face 20 years in prison if convicted, according to WFXT.

Janice Roy, the boy's grandmother, told WBZ earlier this year that Roy had battled depression for "a few years."

“I just felt like blood drained out of me. I don't believe this,” Janice Roy said about learning of her grandson's death and the allegations against Carter.

“His death is my fault," Carter texted a friend. “I was on the phone with him and he got out of the car because it was working and he got scared and I told him to get back in."

Janice Roy said she believed her grandson was manipulated into taking his own life.

“He was in that fragile state, yes. And I think he could have been manipulated not to,” she said.

Roy’s family said he had just earned his captain's license and was helping the family tugboat business.

“I was so proud of him when he got his captain’s license,” Conrad Roy Sr., the boy's grief-stricken farther, told WBZ. “He was very young.”

“He called me and I heard like muffled sounds and some type of motor running....I think he killed himself," the text read.

As news of the case spread on social media, the #JusticeForConrad hashtag began to go viral. In fact, it was a trending topic on Facebook for part of the week.

Suicide is NEVER the answer. #JusticeForConrad

Reading those messages, you know he didn't want to die. He was scared, he just needed help. #JusticeforConrad