Man shot to death inside car in Richmond

RICHMOND, Va. -- Police are investigating a fatal shooting in the 2800 block of Dunn Ave. in Richmond Tuesday night.

Police said a man was shot to death inside a car around 9 p.m. The car the victim was found inside had wrecked into three other cars parked on Dunn Avenue.  Police said the victim was shot multiple times, and neighbors in the area reported hearing 5-6 gun shots.

Richmond police investigators have not released a motive for the shooting; however, multiple residents in the area told CBS 6 reporter Jake Burns there had been an increase in obvious drug activity recently.

Police chief Alfred Durham said on scene said the shooting was the 22nd homicide in Richmond this year, which is slightly down compared to the number of homicides through this point last year.  Nonetheless, Durham said those are "22 lives that were lost unnecessarily."

The suspect is still at large.

Anyone with information should call crime stoppers at 780-1000. 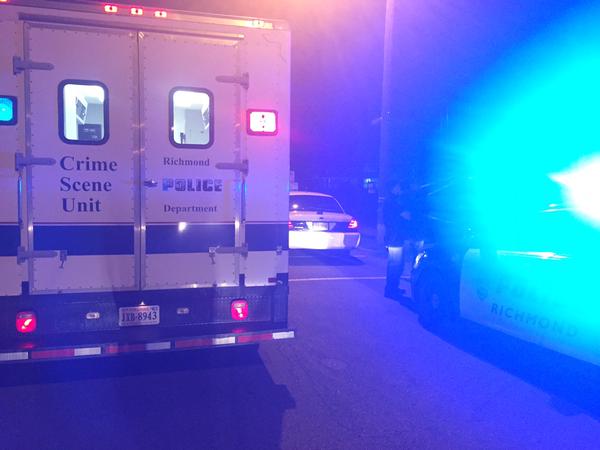