CHESTERFIELD COUNTY, Va. -- He was seen on a store security cameras hitting a woman. Now, the man and woman in the recording are wanted for shooting at a Chesterfield home. No one was hurt in the July 22 shooting along the 8700 block of Forest Hill Avenue. 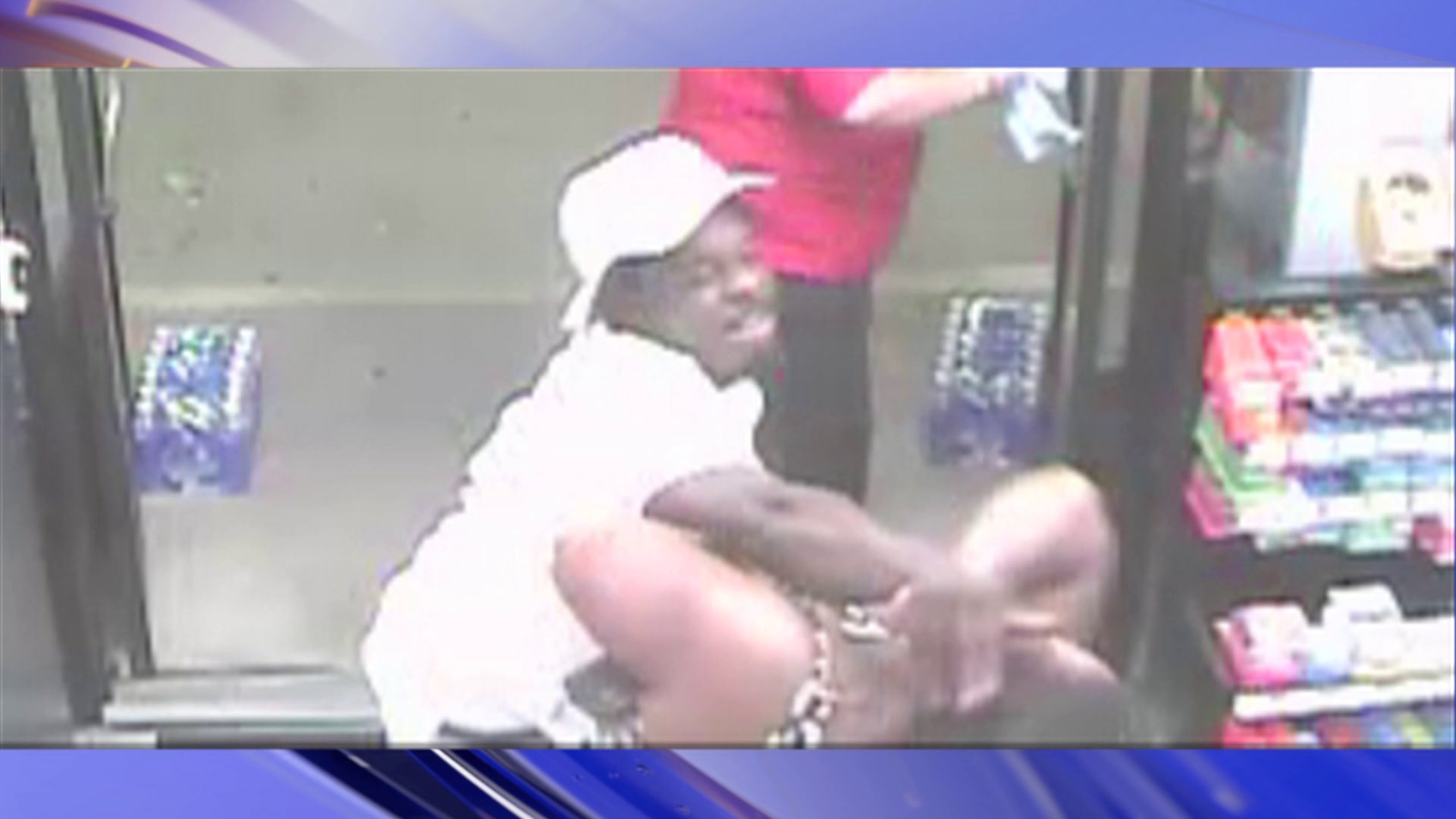 "It was later determined that the possible suspects in this incident were previously at a nearby Circle K and were involved in a domestic assault incident," a Chesterfield-Colonial Heights Crime Solvers spokesperson said. "The first suspect is described as a black male with a slender build. He was last seen wearing a white hat, shirt and shorts. The second suspect is described as a black female wearing a white shirt and blue jeans."

The duo was last seen driving in a dark Nissan Murano.