HENRICO COUNTY, Va. -- Police swarmed a gas station Monday morning along the 6700 block of Staples Mill Road in Henrico. A Henrico Police spokesman confirmed officers were investigating a robbery at the Sunoco near the Dumbarton Library.

It was unclear if anyone was hurt during the robbery. 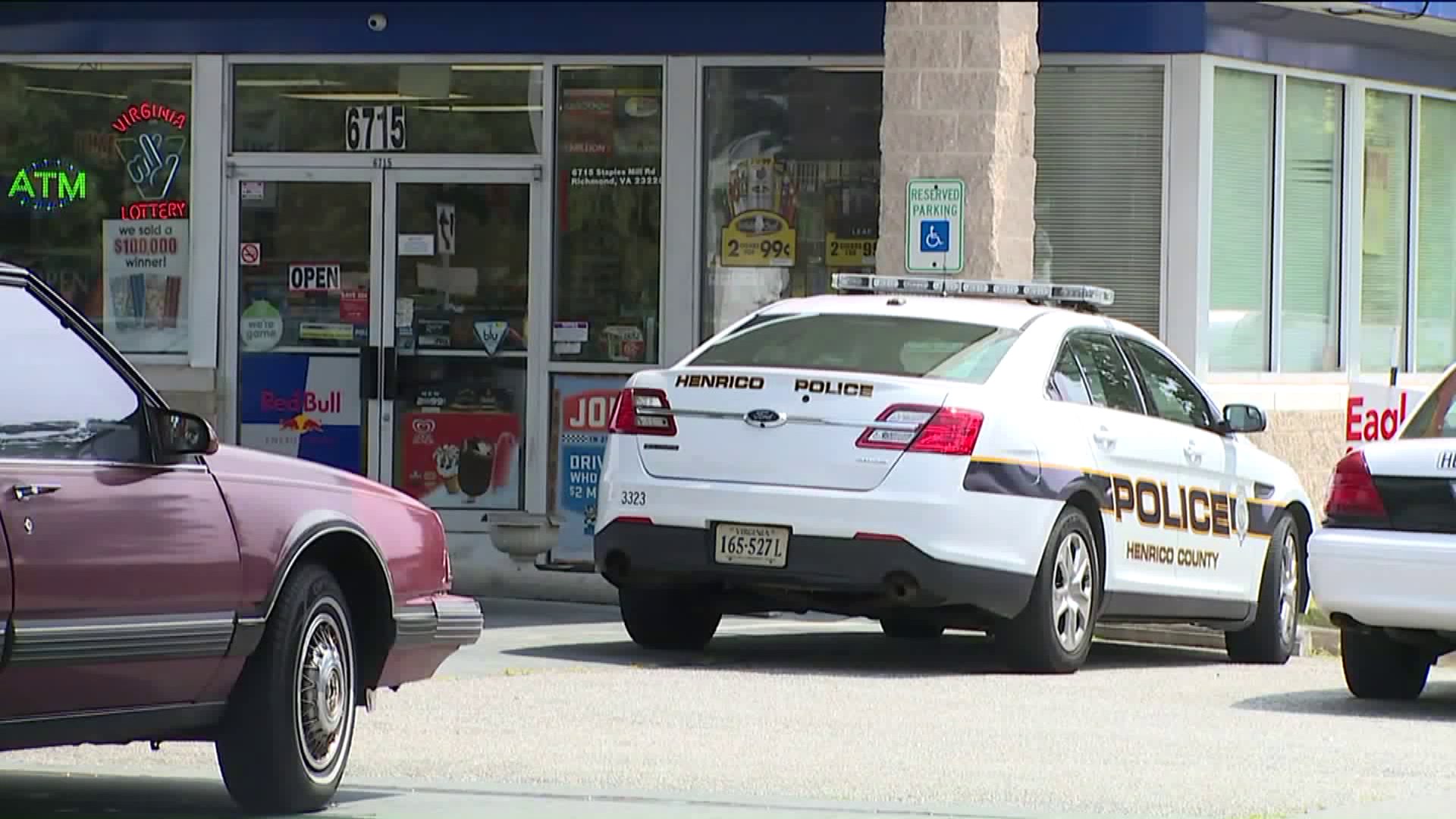 Police have not yet released information on a suspect in the crime. Anyone who saw anything suspicious was asked to call Crime Stoppers at 804-780-1000.