Those storms downed trees and knocked out power to more than 43,000 customers in Metro Richmond as of 10 p.m.

Here's a look at some of the storm photos and video that came into the WTVR CBS 6 newsroom. If you would like to add your photo, click the "submit photo" button at the bottom of this story. You can also email your pics and video to pics@wtvr.com.

Speaking of downed trees, one report came in from Peter Feddo of a massive tree that slammed into a red Jeep parked along Boulevard in the Fan.

A car is crushed on Blvd, city knew about dangerous tree for 2 years! https://t.co/aDLDJs1k0F @CBS6 pic.twitter.com/2Mci8VkNTg

@CBS6 Sure! Definitely worth a video. Blvd is shutdown. Also, another tree is on a building next door. pic.twitter.com/rfGn43lI5R

CBS 6 Photojournalist Jack Rusak also snapped a pic of a white Nissan that was damaged by falling branches. You can also see what appears to be a downed power line in Westover Hills.

"No power in Goochland," Erica Stamper said. "Photo taken 2 mins prior to all hell breaking loose."

Bernard Smith‎ sent this photo of what conditions were like on the city's Southside.

And the next two ominous photos were sent in by Tim Studer from Ruther Glen.

Teresa Curtis Carneal sent in the below photo of a wicked looking cloud in ‎Milford.

Here's a photo from Hannah Parsons showing the storms heading into Spotsylvania near Fredericksburg.

The next photo comes from southwest of Scottsville. Robert Roller said this pic shows a rainbow that appeared in his yard in between storm cells rolling through.

Shawn Hudson‎ captured the ferocity of the storm as it roared over the Diamond. "That is the wind you can hear howling!" he wrote.

"Mrs. Issac" captured video of the storm on Route 288.

You can hear thunder booming in a video posted by Taylor Lynn in Goochland.

We take a lot of pride in our severe weather coverage -- on CBS 6 -- as well as on WTVR.com and our social media channels. We wanted to share the below comments to compliment our staffers on a job well done.

Thank you for turning to the @CBS6 Weather Authority during severe weather. We hope you don't have any damage. pic.twitter.com/Oecut8TTTj

I also gotta hand it to @MikeStoneCBS6 @ZachDanielCBS6 and the @CBS6 crew tonight. 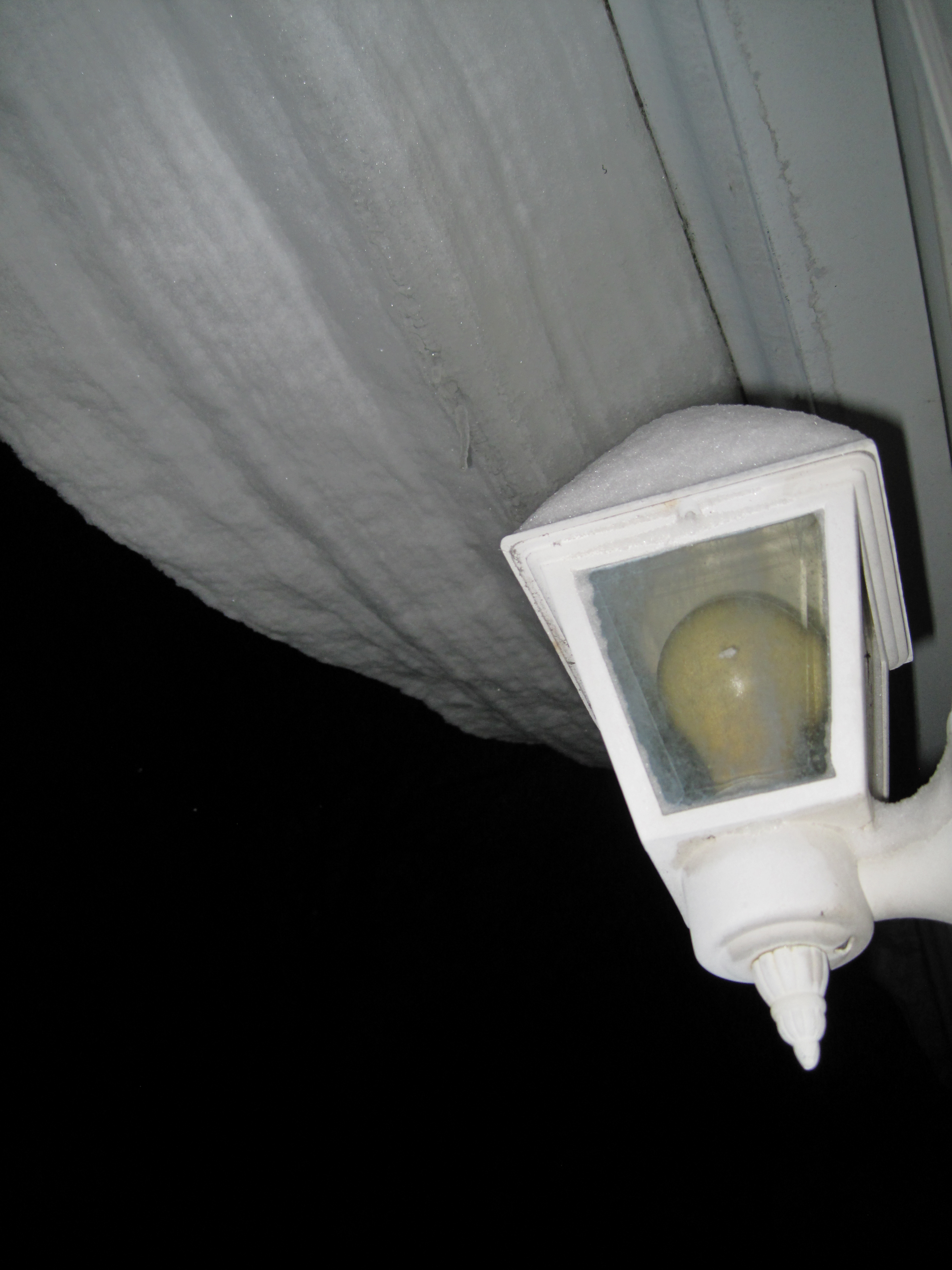