Man wanted for murdering mother of 3, burning her body arrested in Emporia apartment

EMPORIA, Va. — Nearly two months after her burned body was found in a Tennessee field, investigators tracked down one of the people believed responsible for the murder of Amy LeeAnn Murphy. The Tennessee Bureau of Investigation arrested Kellum Williams, 34, Monday after a tip led them to Emporia, Virginia.

“Approximately a week and a half ago, U.S. Marshal Service investigators contacted their counterparts in the federal Eastern District of Virginia with a lead on the possible location of Williams,” United States Marshals Service  Deputy U.S. Marshal  Desmond Proctor said. “At approximately 2:30 p.m., the U.S. Marshal Service fugitive task force investigators based in Richmond, Virginia, with the assistance of the Greensville County Sheriff’s Office, located this fugitive. Williams was arrested without incident in an apartment in Emporia and transported to a local detention facility.”

Williams was wanted for first-degree murder, abuse of a corpse and violation of community corrections in Tennessee. He was considered one of that state’s Top 10  Most Wanted Fugitives.

Williams is one of five suspects charged in connection with Murphy’s murder. The other suspects were previously captured. Murphy’s burning body was found February 1 in Robertson County, Tennessee.  Murphy, a mother of three, was the aunt of Sandra Murphy, one of the suspects arrested in connection with her death, according to a report in The Leaf-Chronicle. 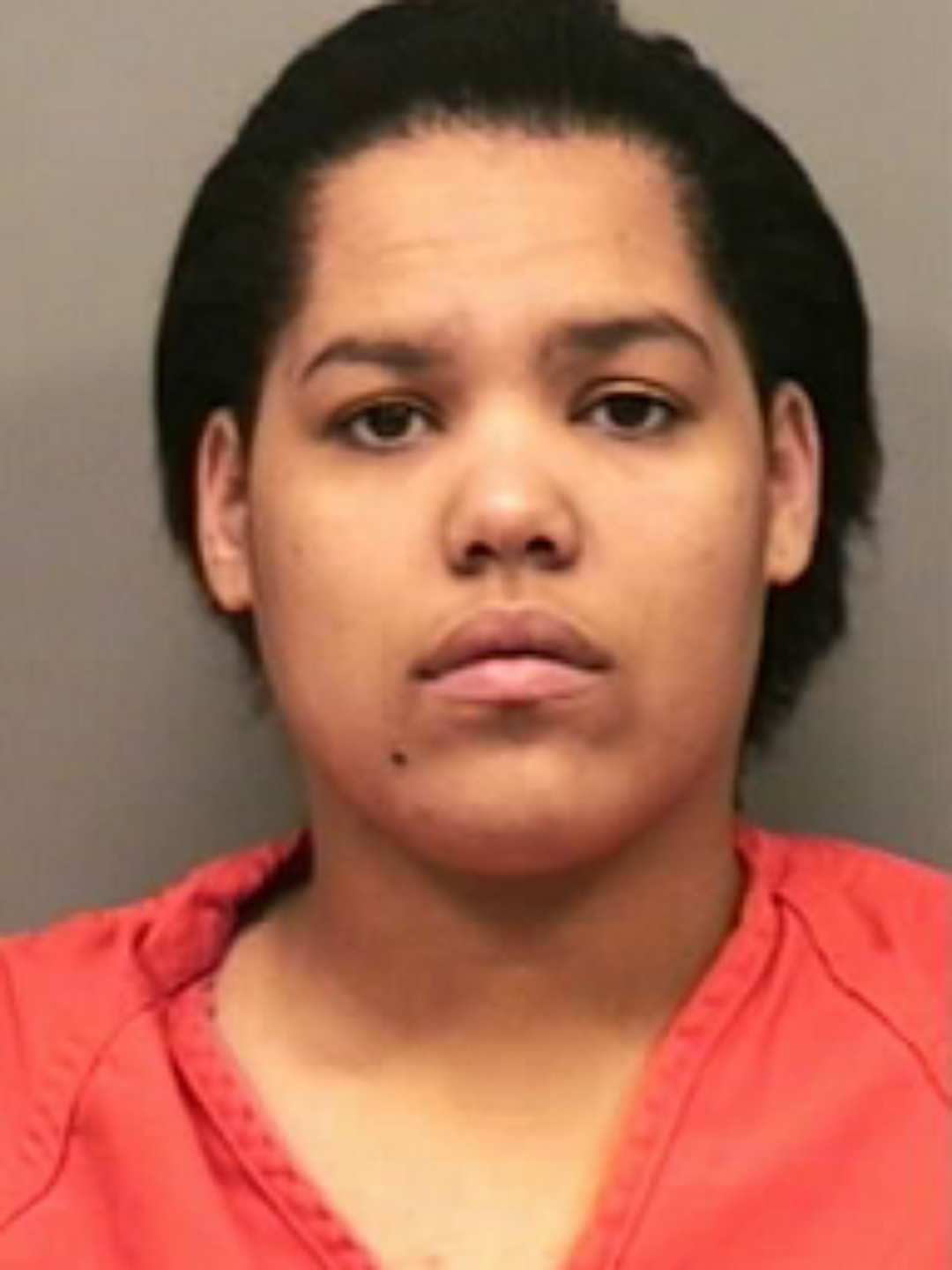 “My sister was an exceptional person. She had an amazing personality, was so talented and good hearted,” Sara Fields wrote on a GoFundMe page created to raise money for Murphy’s children — ages five, 10 and 11. “This is a very difficult time for all of us, especially her babies. We appreciate any and all support.”