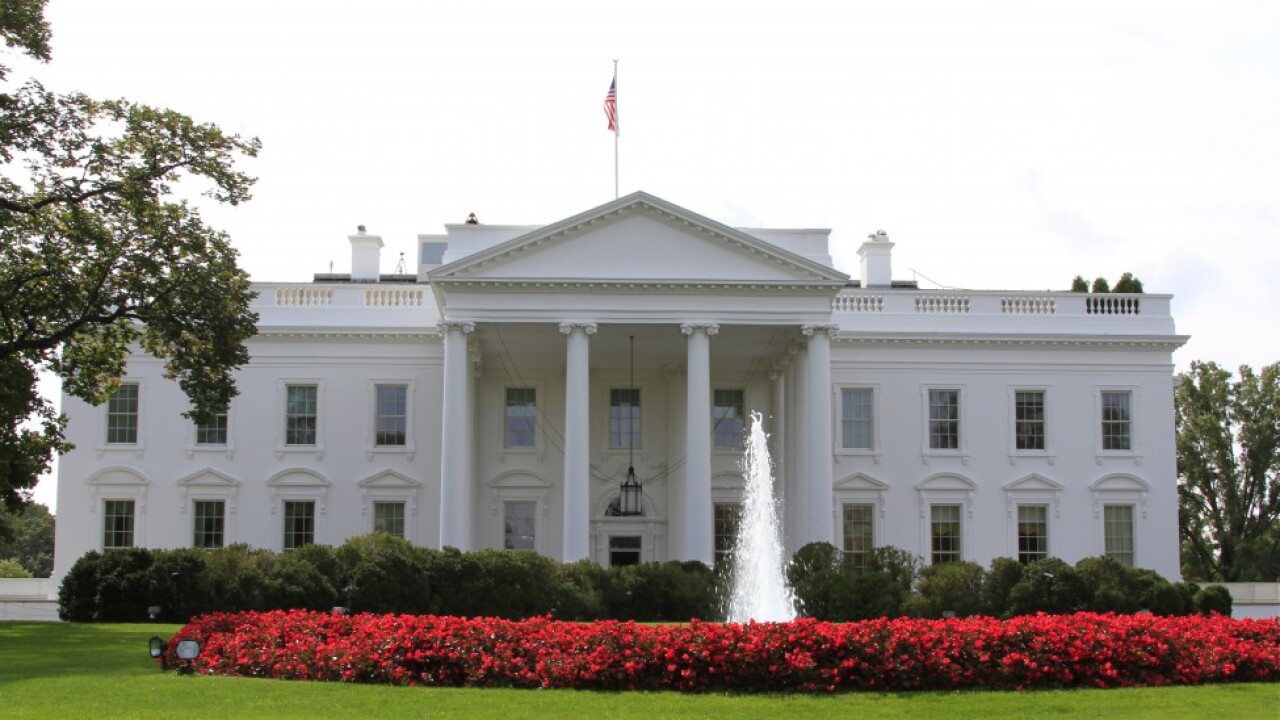 WASHINGTON, D.C. — The White House received an envelope this week containing a substance that testing revealed to be cyanide, the Secret Service confirmed Tuesday.

“On Monday 3/16/15, an envelope was received at the White House Mail Screening Facility. Initial Biological testing was negative; however, on 03/17/15, the chemical testing returned a presumptive positive for cyanide,” said Secret Service spokesman Bryan Leary in a statement. “The sample was transported to another facility to confirm the results.”

Leary said because there is an “ongoing investigation, the Secret Service will have no additional comment.”

There were no injuries or exposure concerns for the person at the mail sorting facility who opened the letter, said a law enforcement official.

The envelope was initially reported by the Intercept, which received an internal law enforcement document that alerted staff to the incident.

“An envelope containing an unknown milky substance, in a container wrapped in a plastic bag, received at the White House Mail Screening Facility, tested positive for cyanide,” the alert read.

According to the Intercept, the alert identified the man listed as the return address on the envelope as having a long history with the Secret Service, dating back to 1995. That history includes an incident in which the man sent a package covered in urine and feces.