POWHATAN COUNTY, Va. -- The early snowfall numbers are in and it appears Powhatan won the February 16-17 snowstorm prize for most snow on the ground. Snow depths in parts of Powhatan reached 11 inches. Spotsylvania County came in a close second with 10.5 inches of snow.

"In a significant winter storm, there are usually bands of heavier snow that set up and produce locally higher amounts than surrounding areas," CBS 6 meteorologist Mike  Goldberg said. "You don’t see the exact same amount of rain over all places, and in this situation it was a localized burst of snow."

Powhatan people, add your snow day photos into the gallery below. 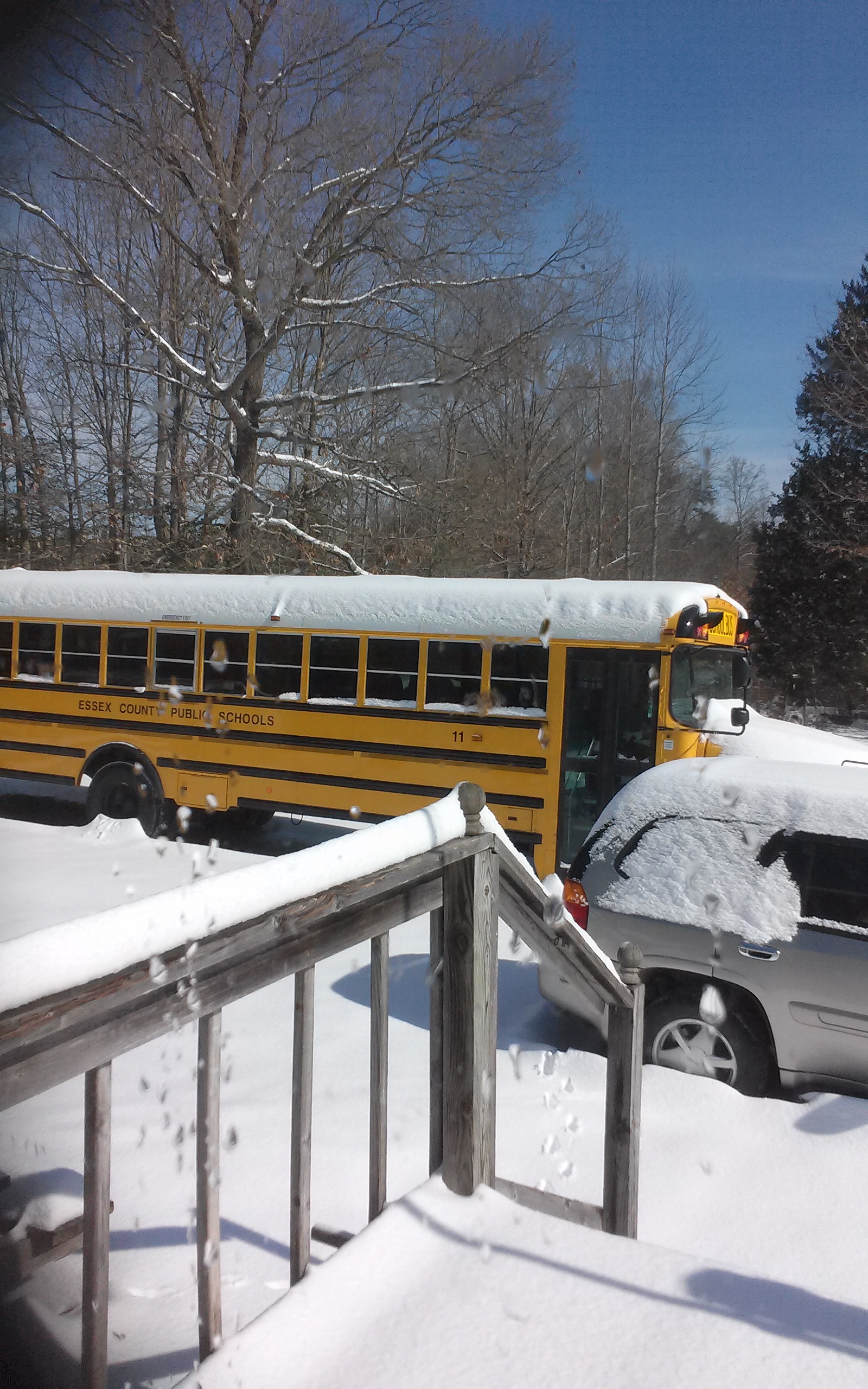