HENRICO COUNTY, Va. – Varina High School will operate on a normal schedule Friday after several students were pepper sprayed after fights broke out in the cafeteria around 12:30 Thursday.

"This afternoon, several students fought in the cafeteria. Police officers responded in order to help secure the building," Henrico schools posted on Twitter. "While the fight is now over, we have put the campus into lockdown as we continue to gather information from the students involved."

Officials said that the fights in the cafeteria are believed to have started because of a disagreement between students.

"The students involved will now be dealt with in accordance with our Code of Student Conduct," Henrico schools tweeted. "In addition, charges may be filed by police." 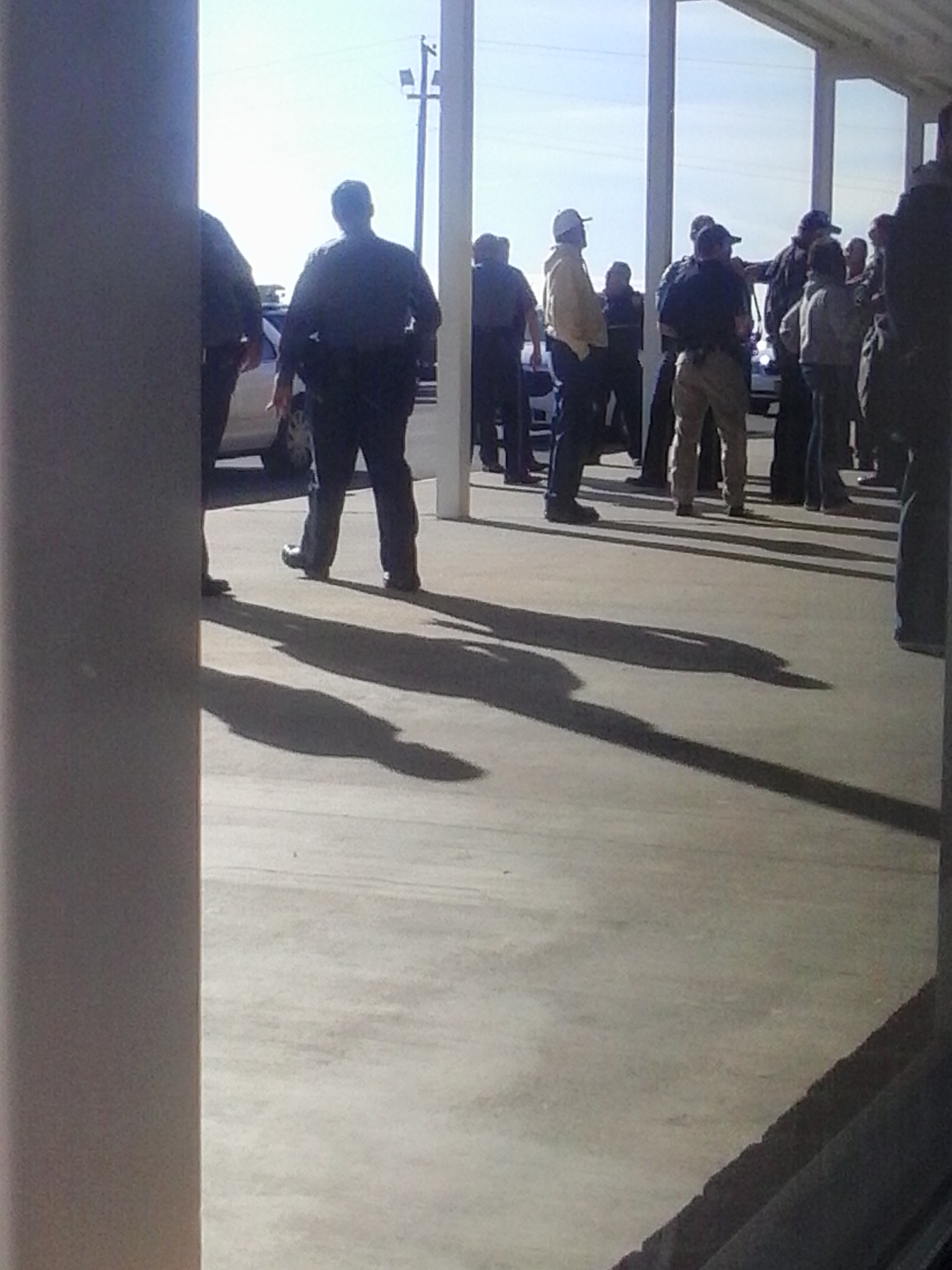 As a result, eight students were treated at the school for exposure to the spray and one student was taken to the hospital after being sprayed.

Jenks reiterated that the fights were not gang related and that no weapons were involved.

Henrico police as well as state police were dispatched to the school.

After news of the lockdown spread, some parents showed up at the school and waited in the parking lot for word on what had happened.

RELATED: The disturbing discovery about a Henrico teacher a Google search found, but school leaders missed